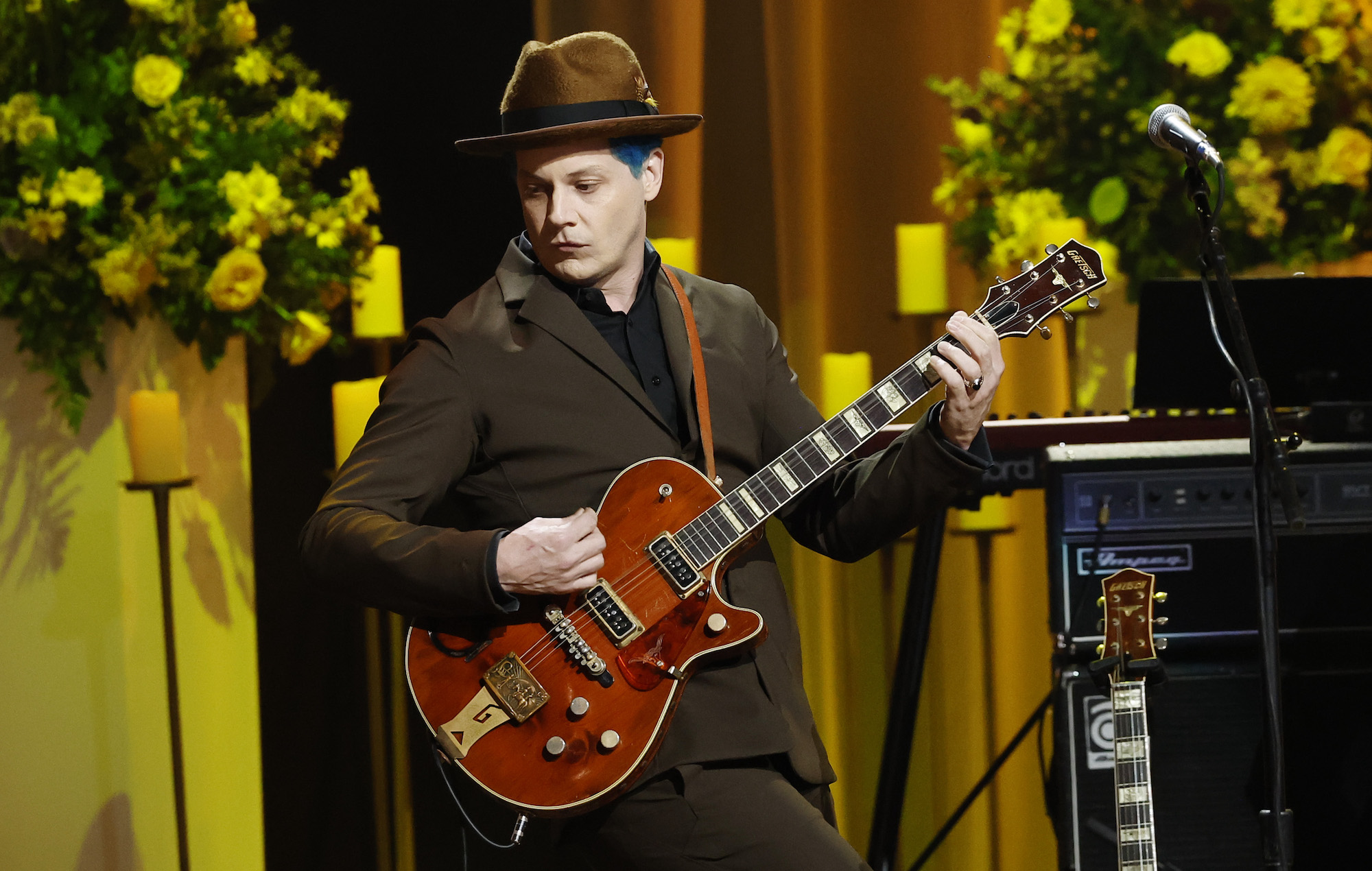 Killers of the Flower Moon, which stars Robert De Niro and Leonardo DiCaprio, is based on a book of the same name. The western – Scorsese’s first – will investigate the murders of the native Osage people in 1920s Oklahoma, where oil deposits were discovered.

The film has a reported budget of over $200million (£141,840), making it Scorsese’s most expensive project to date. Despite previous speculation that the film would find a home on Netflix, Killers Of The Flower Moon is set to be released by Apple TV+.

According to the film’s music supervisor Randall Poster, Isbell and Simpson are just two of four musicians set to appear in the film, all of whom “don’t play music” in their roles. Speaking on Brian Koppelman’s podcast The Moment, Poster confirmed that another of the stars is the former White Stripes frontman.

“Anyway, there’s like four musicians in the movie that don’t play music.”

Adapted from David Grann’s true-crime thriller of the same name, Killers Of The Flower Moon details the killings against the Osage Indian tribe in Oklahoma back in the 1920s. The murders took place after large oil deposits were found beneath their land.

Paramount signed up to the adaptation after the rights to the original book brought a reported $5 million (£4m) in 2016.

This year, White released two solo albums – ‘Fear Of The Dawn’ and ‘Entering Heaven Alive’. Back in June, he played a secret set on Glastonbury’s Park Stage.