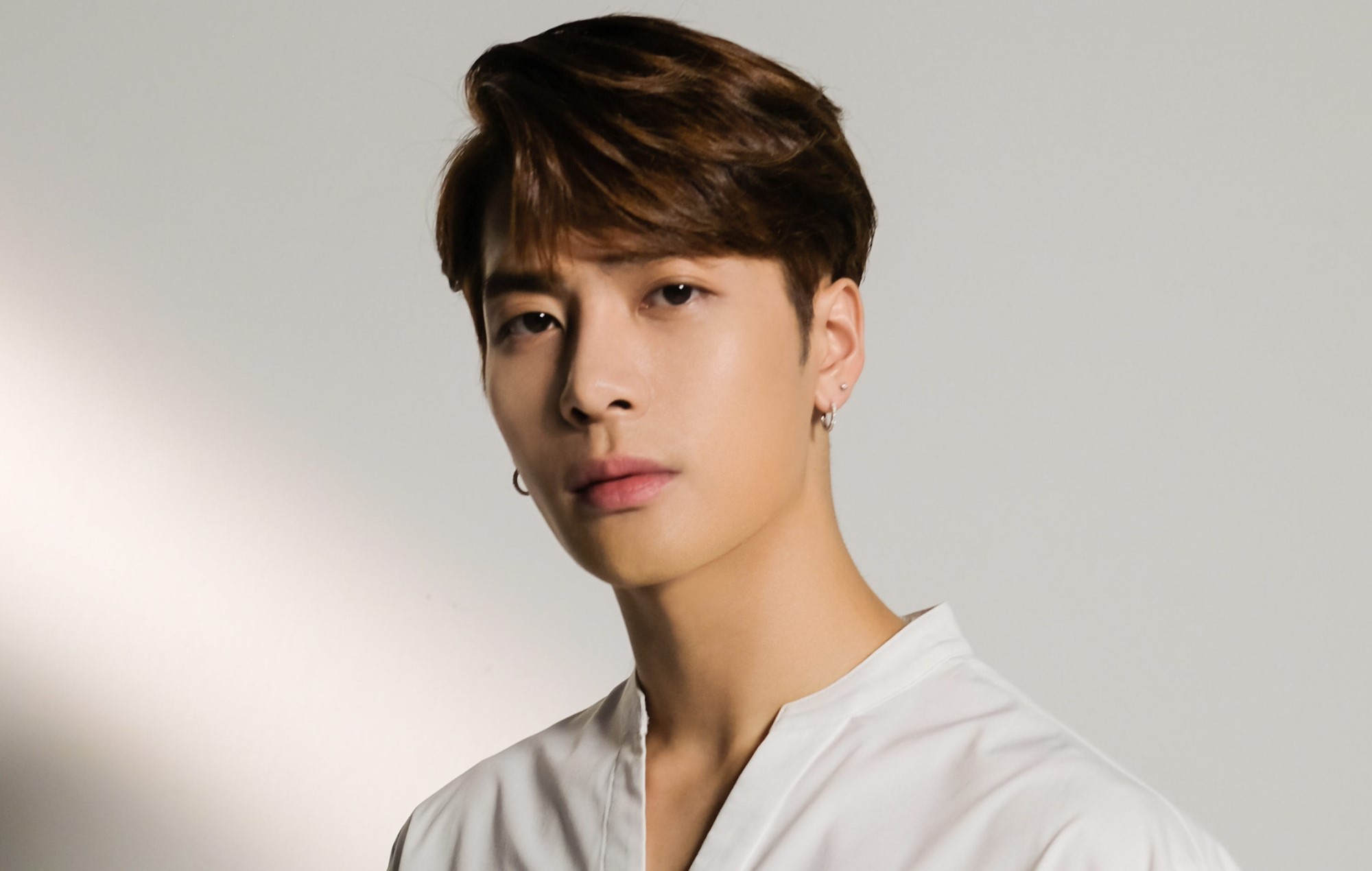 Jackson Wang assures GOT7 fans that the group “will continue”

Jackson Wang has reassured fans that GOT7 will continue to be a group despite having left their longtime label, JYP Entertainment.

In a recent interview with Harper’s Bazaar Korea, the Hong Kong-born singer talked about the future of the boyband. He assured fans that, despite the increased amount of solo activities from him and his fellow GOT7 members, the group are set to stay together for the foreseeable future.

“GOT7 will continue, and nothing has changed,” Wang said, as translated by Soompi. “Before, I had to do solo activities, team activities and company management in 24 hours, but now, I just have a bit more leeway.”

During the interview, the singer also revealed his desire to start a solo career in Korea, after being unable to do so while under JYP. “I think I’ll finally release an album in Korea this year. I want to do well. After all, I became a singer in Korea,” he said.

Despite their departure from JYP Entertainment in January this year, several members of GOT7 have reiterated that the group will not disband. While the members have signed to several agencies as soloists, they still intend on releasing music together in the future.

Wang recently teased his upcoming English-language album during an appearance on The Late Late Show With James Corden. He hinted that the album will have a “very new sound” and be “something people don’t expect from [him]”.

Last month, the singer released the single ‘LMLY’, which is expected to appear on his upcoming album. The music video, which was inspired by ‘90s Hong Kong and Chinese films, was scripted and co-directed by Wang.


In other GOT7 news, member Mark Tuan recently revealed that he is trying to find his “sound” as a soloist. Tuan also cited Justin Bieber and blackbear as his current inspirations while he works on his upcoming music.