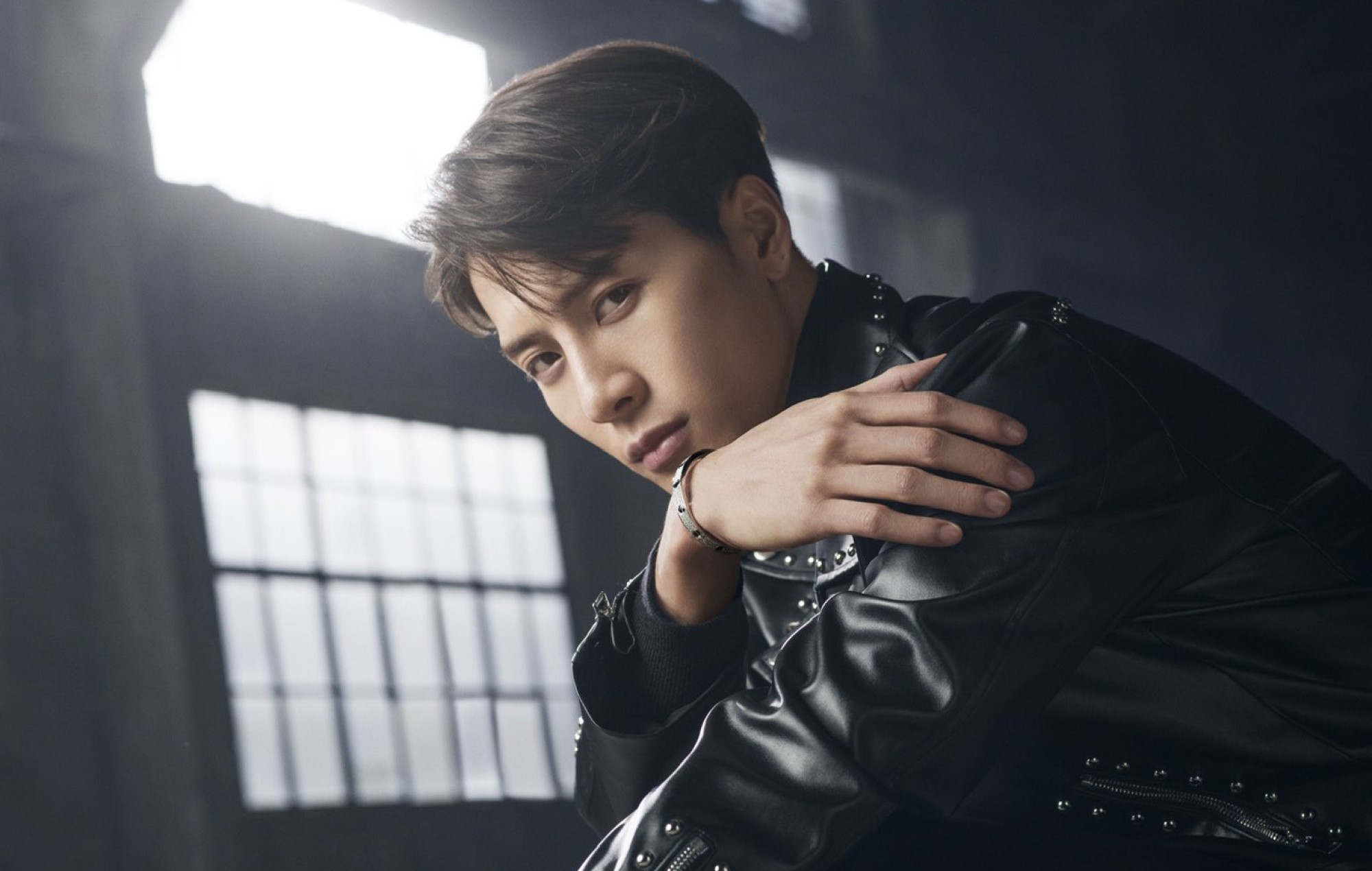 Jackson Wang has described his recent collaboration with K-pop veteran Rain as a “full circle” moment in his career.

Yesterday, the two former JYP Entertainment artists released their video for the song ‘Magnetic’, which appears on Rain’s first mini-album in four years, ‘PIECES by RAIN’. The visual was written by Wang, who also co-directed it with 88rising’s Mamesjao.

The collaboration is a notable milestone in Wang’s burgeoning solo career. The GOT7 member has cited Rain as a major inspiration for his own journey as a K-pop idol. “I’ve always looked up to Rain as an artist, ever since 10 years ago while joining JYP when I was 17,” Wang said in a statement to Teen Vogue.

He called working with Rain a “full circle” moment for the singer, considering the similar situations the duo have experienced in the industry. “For us to have this incredible collaboration a decade later, having shared almost the same background, from JYP to partnering with Sublime [Artist Agency] where we land coincidentally together, it’s like we’ve gone full circle,” Wang said.

“He is now more than an artist to me, he is my big brother. I’m very happy and honoured to produce and work with Rain,” he added.

‘Magnetic’ is Wang’s second release since leaving JYP Entertainment, following his Mandarin-language single ‘Alone’, which dropped in January. The singer previously announced that he is working on two albums, during an appearance on the DIVE Studios podcast Get Real.

One of the upcoming records is slated for a global release this August with a single supposedly due out sometime this month. “[I’ve] just been recording and recording because there’s nothing else to do,” he said.