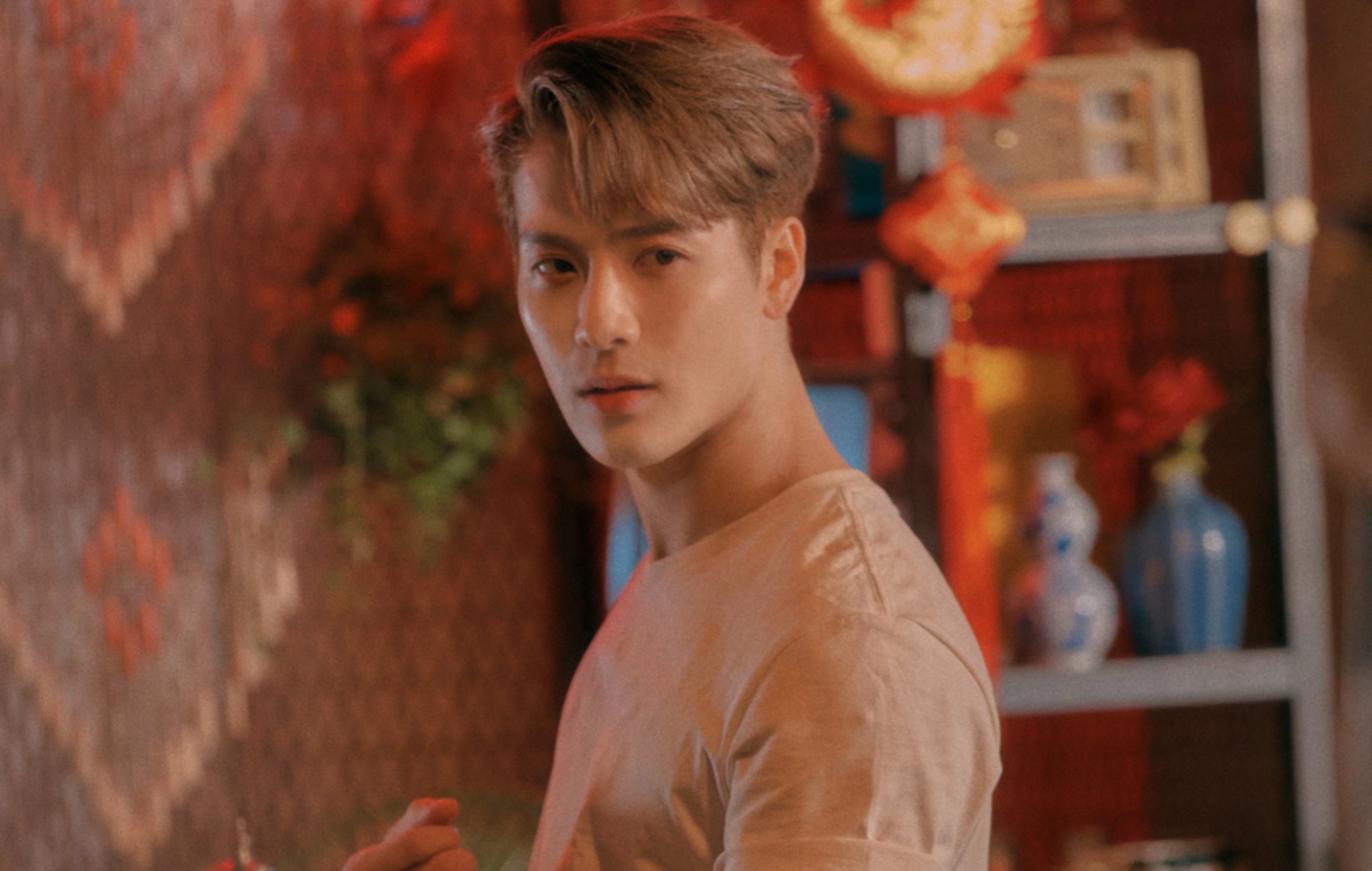 Jackson Wang has revealed that he gave up on a chance to compete at the 2012 London Olympics to pursue a career in the K-pop industry.

The singer, who is also a member of K-pop boyband GOT7, recently appeared on The Kelly Clarkson Show to speak about his upcoming album ‘Magic Man’. During the interview with Kelly Clarkson, he shared his time as a fencer for the Hong Kong Team prior to his move to Korea and what he gave up for music.

“I was prepping for [the] London Olympics back then,” he recalled. “While prepping I just told my parents, ‘Hey, you know what, I always had this dream about music. Let me do my thing.’”

When asked how that conversation panned out, Jackson revealed that his aspirations had been met with disapproval. “They wanted me to, of course, go to the Olympics, and it took me seven months to persuade them,” he shared. “They were really against me, and then they’re like, ‘You’re out of your mind’.”

Prior to signing with JYP Entertainment and moving to South Korea to begin his training as a K-pop idol, Jackson had represented Hong Kong as a sabre fencer at the 2010 Summer Youth Olympics in Singapore and ranked first in the 2011 Asian Junior and Cadet Fencing Championships.

According to a press statement, ‘Blow’ is the first look at Wang’s “Magic Man” persona, as hinted at the end of the music video. The persona will act as the main inspiration for the creation and direction of his forthcoming album of the same name.

Meanwhile, GOT7 are reportedly set to release new music this month, with reports claiming that the seven-piece are currently in the “final stages of preparation” for a “new album”. Despite hints from a handful of members about the comeback, the group have yet to officially confirm the news.