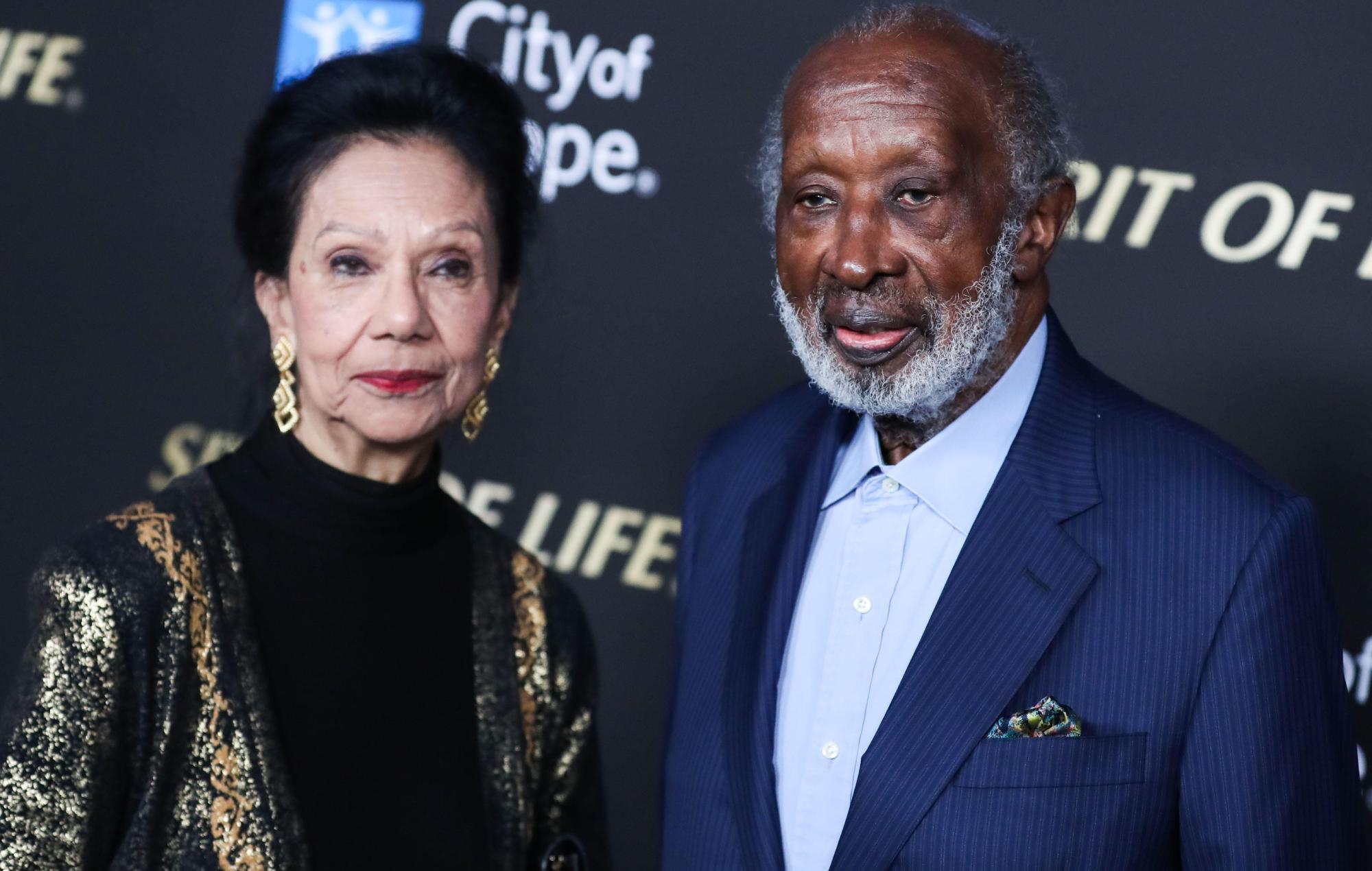 Jacqueline Avant, the wife of music executive Clarence Avant, has been fatally shot during a home invasion in Beverly Hills, Los Angeles.

The 81-year-old philanthropist was killed in the early hours of today (December 1) by what is believed to be at least one unknown assailant who was no longer on-site when officers arrived at the scene, Variety has reported.

It’s not known at this stage if Clarence – dubbed the ‘Godfather of Black Music’ – was injured in the incident (via TMZ).

The Avants’ daughter Nicole is married to Netflix CEO Ted Sarandos and produced a 2019 documentary for the platform about her father titled The Black Godfather.

The Beverly Hills Police Department told Variety that a shooting at the 1100 block of Maytor Place in the Trousdale Estates area resulted in a death early on Wednesday, without reporting the name of the person who died. Netflix later confirmed to the publication that Jacqueline was the victim.

#UPDATE: At least one suspect, the shooter, had gotten inside the Avants’ home when he opened fire at Jacqueline Avant https://t.co/sp6j4eQf3A

Lt. Giovanni Trejo said in a statement: “The City of Beverly Hills and the Beverly Hills Police Department extends our deepest sympathies to the victim’s families.”

Jacqueline was known for her philanthropic efforts including being on the board of directors of UCLA’s International Student Center and having acted as president of the Neighbors of Watts.

Her husband, Clarence, has been celebrated by artists including Jay-Z and Diddy for cultivating African American artists’ careers. He’s known for his work at Motown Records, among other labels.

Clarence was inducted into the Rock & Roll Hall of Fame in October under the Ahmet Ertegun Award, which is given to non-performing industry professionals who “have had a major influence on the creative development and growth of rock & roll and music that has impacted youth culture”.

Figures from the entertainment world have started to post reactions to the tragic news. The Roots‘ Questlove shared a news story on his Twitter, writing: “Wtf!!!!?????”

Actresses Viola Davis and Yvette Nicole Brown also shared their thoughts. Davis wrote on Twitter: “So sorry for the Avant family. My heart goes out to you!!! OMG!!!! Where are we??!!! WHAT are we?!! 🙏🏿💔”, while Brown wrote: “Dear God! This is devastating news. 💔”

See some more reactions below.