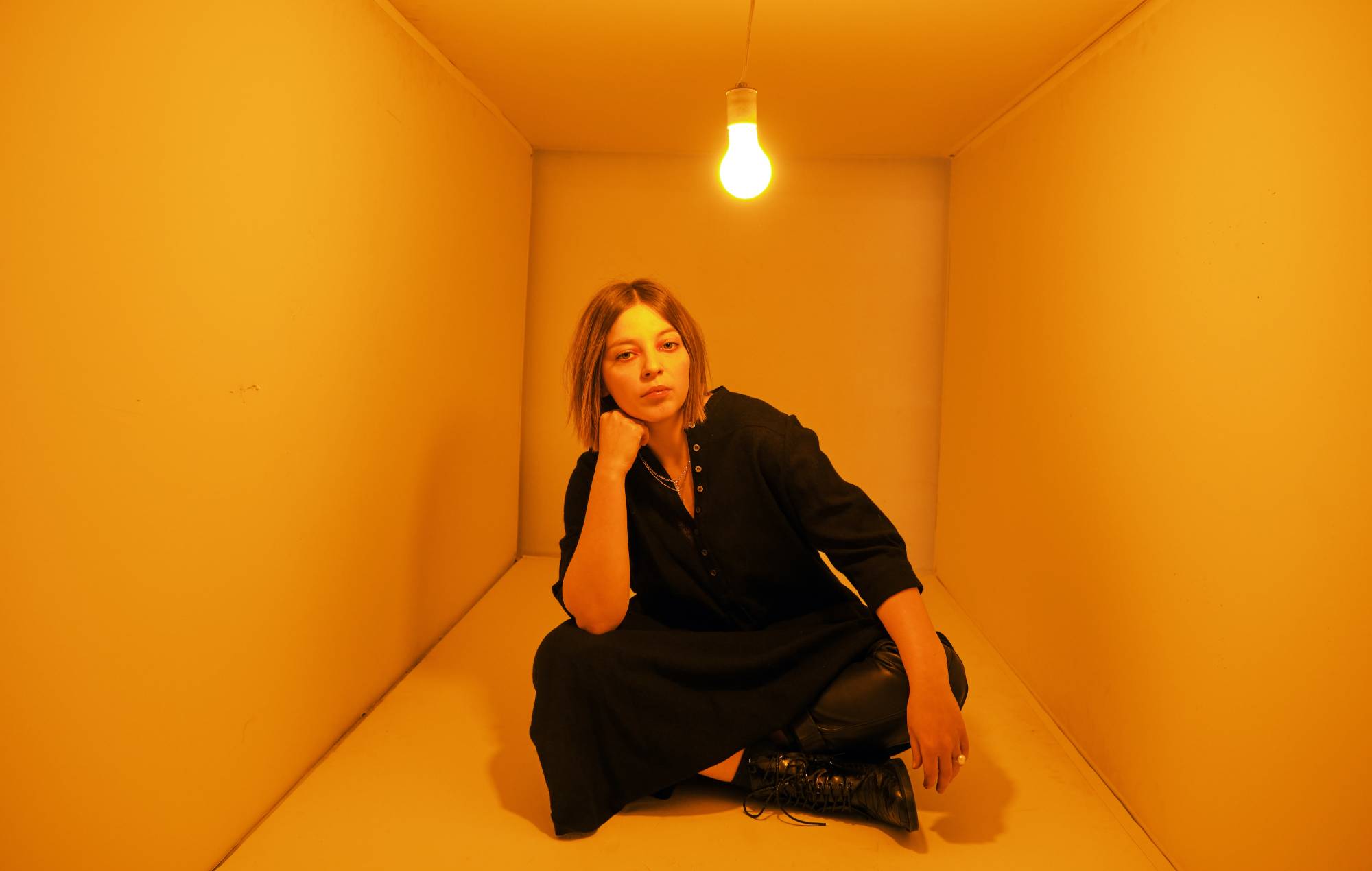 Jade Bird has announced a run of headline shows for 2022, in support of her forthcoming second album ‘Different Kinds Of Light‘.

In addition to the tour, Bird has shared the video for the title track from her forthcoming album. You can watch it below.

Bird will tour the UK in March 2022. Tickets will be available from Friday June 11 and available here.

‘Different Kinds Of Light’ was announced last month, and will be released on August 13 via Glassnote

Of the new album, which includes the previously released songs ‘Houdini’ and ‘Open Up The Heavens’, Bird said in a statement that ‘Different Kinds of Light’ “at its most basic is about falling in love, and at its most complex [is about] the chaos of trying to get away from your past.

“I’ve written about fictional characters, about myself and people who don’t exist or at least only exist in my mind, memory and imagination,” she added.

“It’s been a big exploration through evenings and mornings spent under strange skies. With Different Kinds of Light came different kinds of clarity in my life.”

Bird is also set to perform at Victorious Festival in Portsmouth, which will take place across the August Bank Holiday Weekend (27-29).

Bird is also set to perform at Victorious Festival in Portsmouth, which will take place across the August Bank Holiday Weekend (27-29).