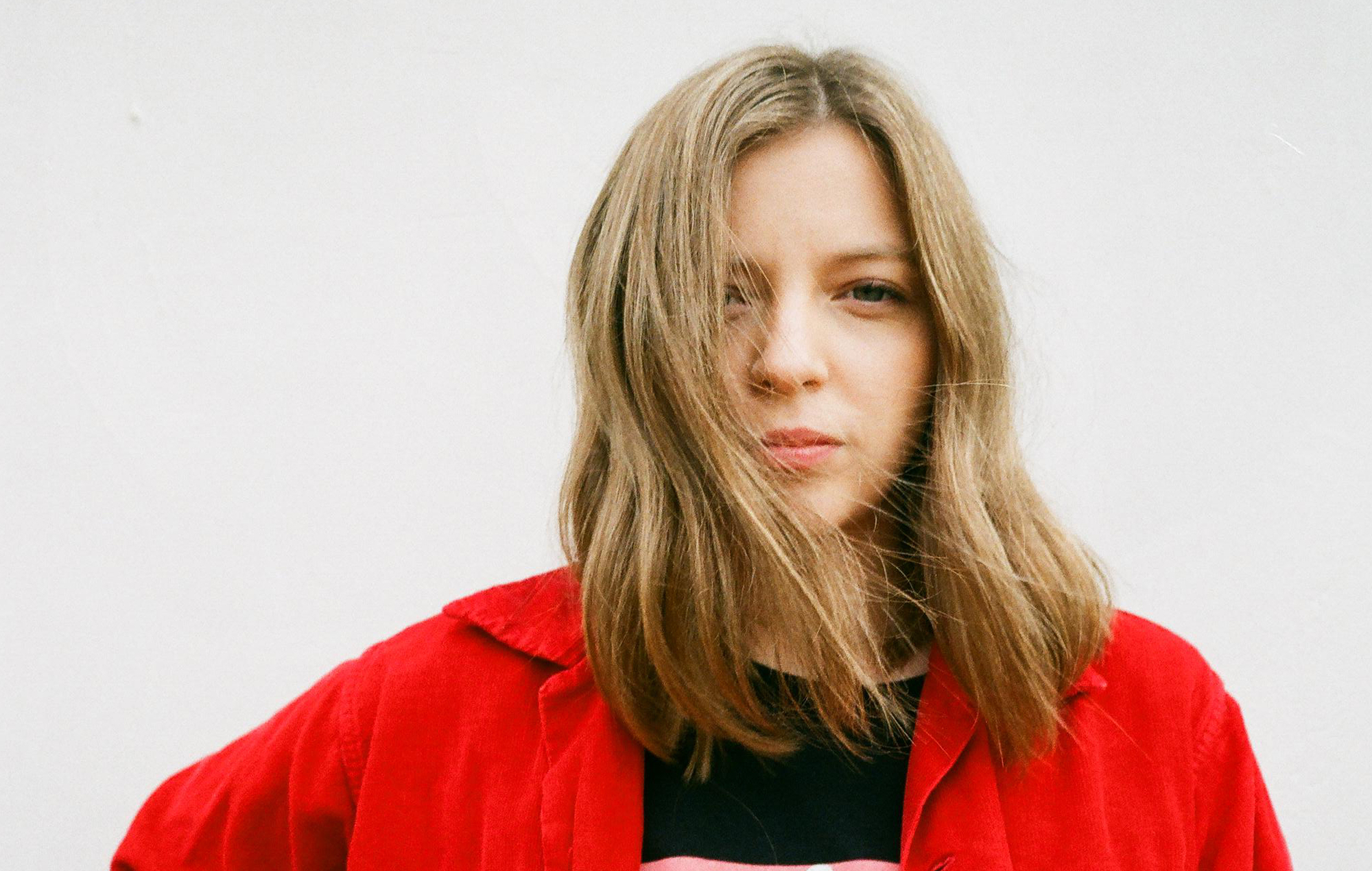 Jade Bird shares first track of 2021, ‘Open Up The Heavens’

Jade Bird has shared her first new track of 2021, ‘Open Up The Heavens’ – listen to it below.

“‘Open Up The Heavens’ was written and recorded two days before I had to fly home from recording in Nashville,” Bird explained in a statement. “I’d heard stories about the last song you write for a record being the best, so I was searching for that in the vocal booth of RCA that evening.

She continued: “Halfway into the riff Dave (Cobb) pops his head in and says ‘You should really do something with that’. So I did. I sent the song to him two hours later and before I knew it, everyone was brought back in and we were tracking my favourite song on the record.”

Listen to ‘Open Up The Heavens’ below:

Speaking to NME last year about the UK the government’s handling of musicians and the arts during the coronavirus pandemic, Bird said: “It’s appalling, although it’s sort of an in-house joke at the minute with everybody being like, ‘Retrain, relearn the skills’. It’s so ridiculous. Art and culture is the UK.”

She added: “If I can’t play live in the UK or if I can’t record anything in the UK right now, I’m gonna have to go somewhere I can. I’m sure there are a lot of people who are in that position, but not everyone can afford to go and record somewhere else. The mental health aspects of that on young artists… We’re just seeing the tip of the iceberg.”