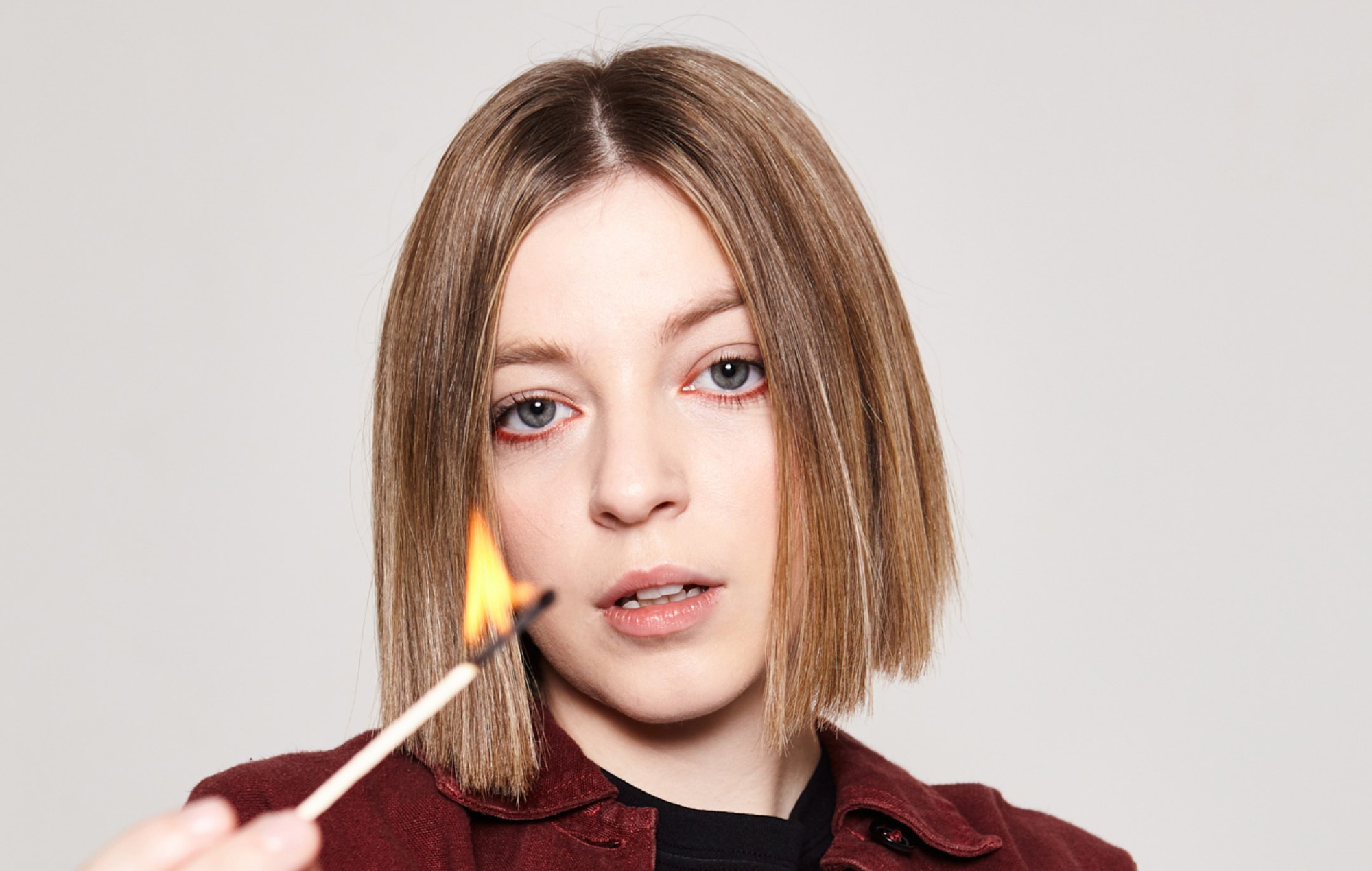 In the lead up to the release of her new album, Jade Bird has announced a string of US tour dates for September and October.

Set to kick off with festival performances at Colorado’s Bluebird Festival and Eddie Vedder‘s Ohana Festival in California, Bird will then play headline dates around the country before wrapping things up in New Orleans in late October.

At the time of writing, these are Bird’s final tour dates of the year, as she’s set to play shows throughout the UK in March next year.

The recent NME cover star is set to release her second album ‘Different Kinds Of Light’ on Friday 13 August, the follow up to her 2019 self-titled debut.

Speaking to NME, Bird said, “I always felt like people were really trying to box me into a genre and a style.

“I’m not sure why it happened; I think it might literally have been because I’m a woman… There are so many preconceptions with me. But I am a fan of music first.”

“I’ve been listening to the Stone Roses since I was 14. I love Elizabeth Fraser [of Cocteau Twins] and PJ Harvey as well as Dolly Parton. And I can pull from stuff like that easily because it’s so true to me.”

Bird has released five tracks from ‘Different Kinds Of Light’ so far: ‘Headstart’, ‘Open Up The Heavens’, ‘Houdini’, ‘Now Is The Time’ and the title track.