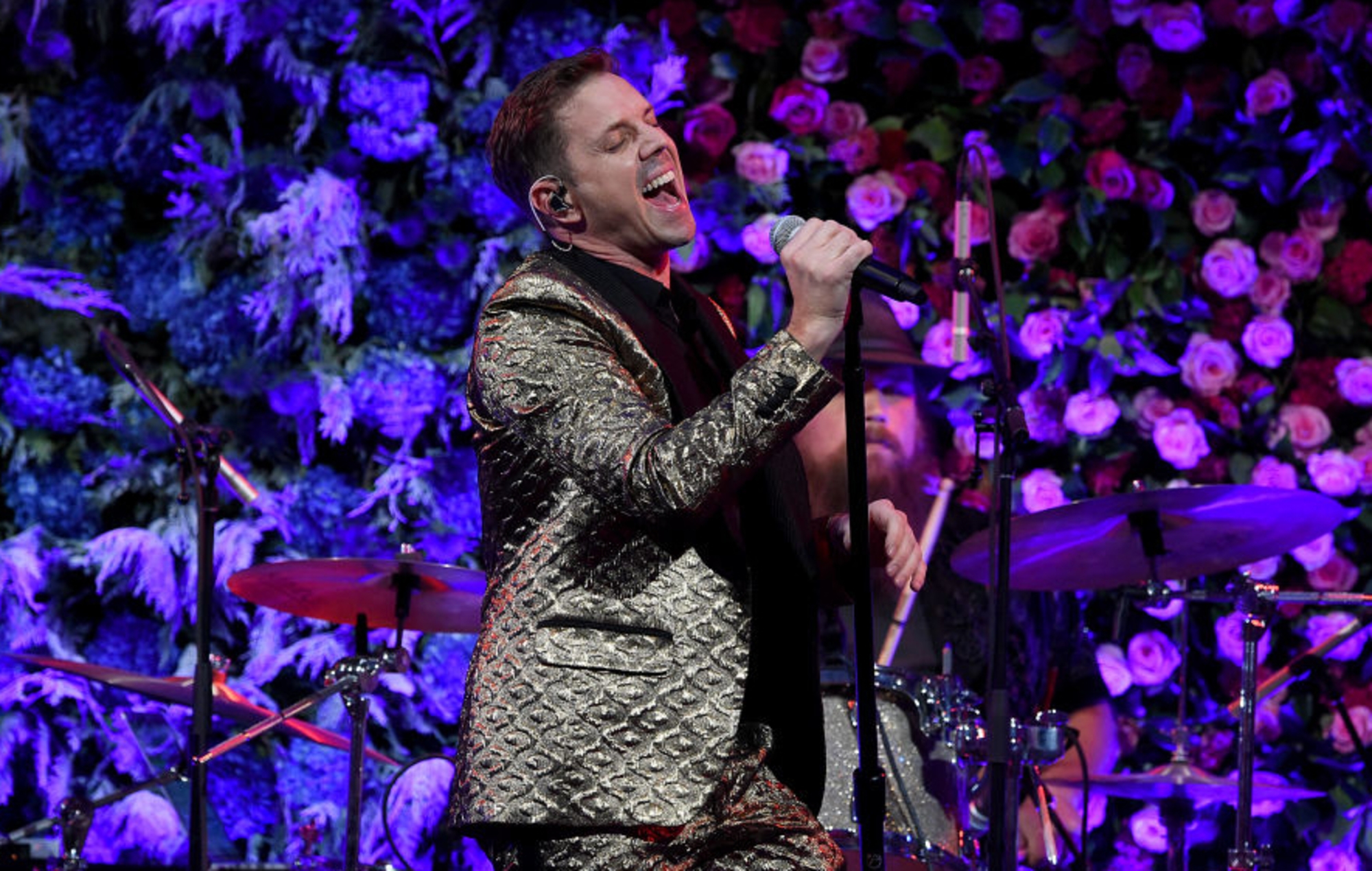 Jake Shears has revealed that he would like to make another Scissor Sisters record.

Speaking in a new interview with NME, the group’s former frontman said the music he’s making now sounds like the type of stuff he would be doing if Scissor Sisters were still together.

“I really want to make another Scissors record,” Shears said of his former group, who haven’t released an album since 2012’s ‘Magic Hour’. “I don’t know when that’s gonna be.”

He continued: “[In a way], I feel like I’m making the music [now] that I would be making if Scissor Sisters were still together.”

Shears added that in order for a reunion to happen, everyone – including former bandmates Babydaddy, Ana Matronic, Del Marquis and Randy Real – needs to be in the same place in terms of schedule and motivation, and he wouldn’t want to force anyone into it.

“I think so. I think everybody would need to want to do it,” he said during his ‘In Conversation’ chat with NME. “I don’t wanna twist anybody’s arm – that would be no fun.”

Next year, Scissor Sisters’ ‘Magic Hour’ will celebrate its 10th anniversary. However, Shears isn’t keen on the idea of getting the group back together to mark the occasion.

“I don’t think I would be into that. I would want to make new music,” he said.

The track is his first new music of 2021 and follows last year’s ‘Meltdown’, a “heavy homage and deep tribute to the fabulous [70s and 80s disco icon] Sylvester”, whose vocal stylings have always been “a huge inspiration to” Shears.

The idea for ‘Do The Television’ first emerged when Shears was writing Scissor Sisters’ third album, ‘Night Work’, which turned 10 last year. The album’s anniversary inspired him to reflect, rewrite and start the single from scratch.