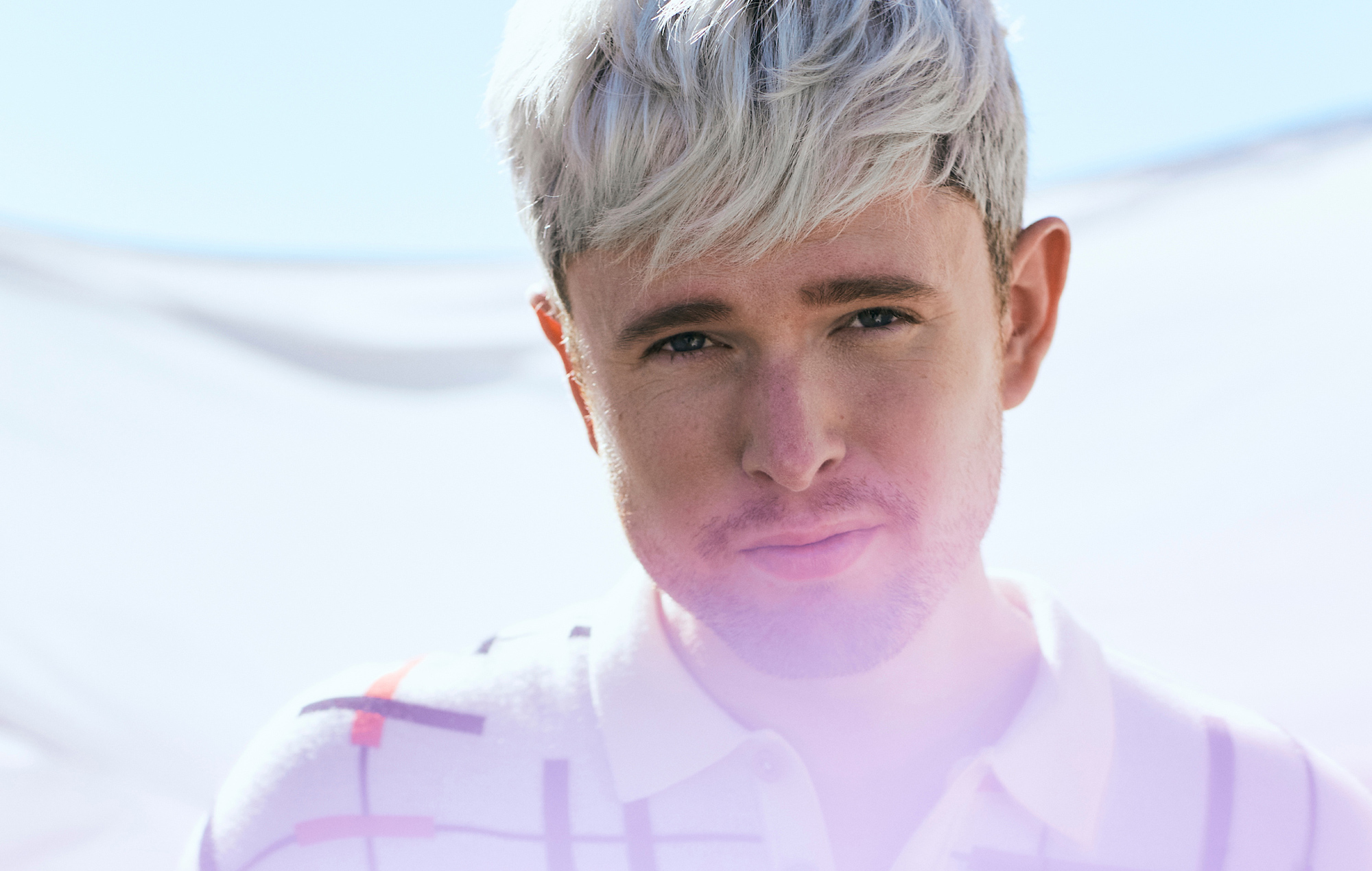 James Blake has written an ambient album, and Brian Eno is a fan

James Blake has written a new ambient album, which has been co-signed by Brian Eno.

The prospective new album joins a flurry of new material from the Los Angeles-based producer.

Last month, Blake released a surprise EP called ‘Before’, which saw him “paying homage to his London club days,” while another upcoming ‘Covers’ EP is due in December, and will feature his acclaimed version of Frank Ocean’s ‘Godspeed’.

Speaking on Radio.com’s New Arrivals show, Blake revealed the news that he’s been working on the ambient record, and confirming that he plans to release it one day.

“I’ve made an ambient… like basically made an album,” he said. “I just don’t really know when to put it out so we’ll see. I would say it’s at that point where you go, ‘Oh this is an album’, rather than, ‘Oh this is just a few tracks’, but I’ve always wanted to do something like that.”

Blake then revealed that he “sent it all to Brian Eno and asked him what he thought, and when his feedback was positive, that was when I decided I would put it out one day.”

He expanded: “I used this modular synth and a couple of keyboards and I just got sick of beats. I just heard beats on absolutely everything and was like, I have to get away from it, I need a beat holiday. So I made all this ambient music, and I have to say I absolutely love it.

“I’ve worked with Brian before and he’s always been a sort of guiding light in a way, he gave some constructive criticism and was just very encouraging. It’s a different genre and you’re stepping into something that you can’t necessarily just nail just because you decided to take the beats away.”

Blake concluded: “Ambient music can be delicate. Just taking drum beats away from music does not an ambient album make so… I’ve ended up with all these pieces, that don’t actually make a full picture yet, I think we might have a couple left to go.”

Speaking to NME in a recent Big Read interview, Blake spoke of the upcoming ‘Covers’ EP, calling it “pretty much the complete opposite of ‘Before’”.

Reviewing ‘Before’, NME wrote: “In recent years, balladry has overtaken knob-twiddling as his primary concern. On the ‘Before’ EP, though, he finds a space where both can exist in harmony, even on the same song, and the end product sounds like something approaching a final form for Blake.”