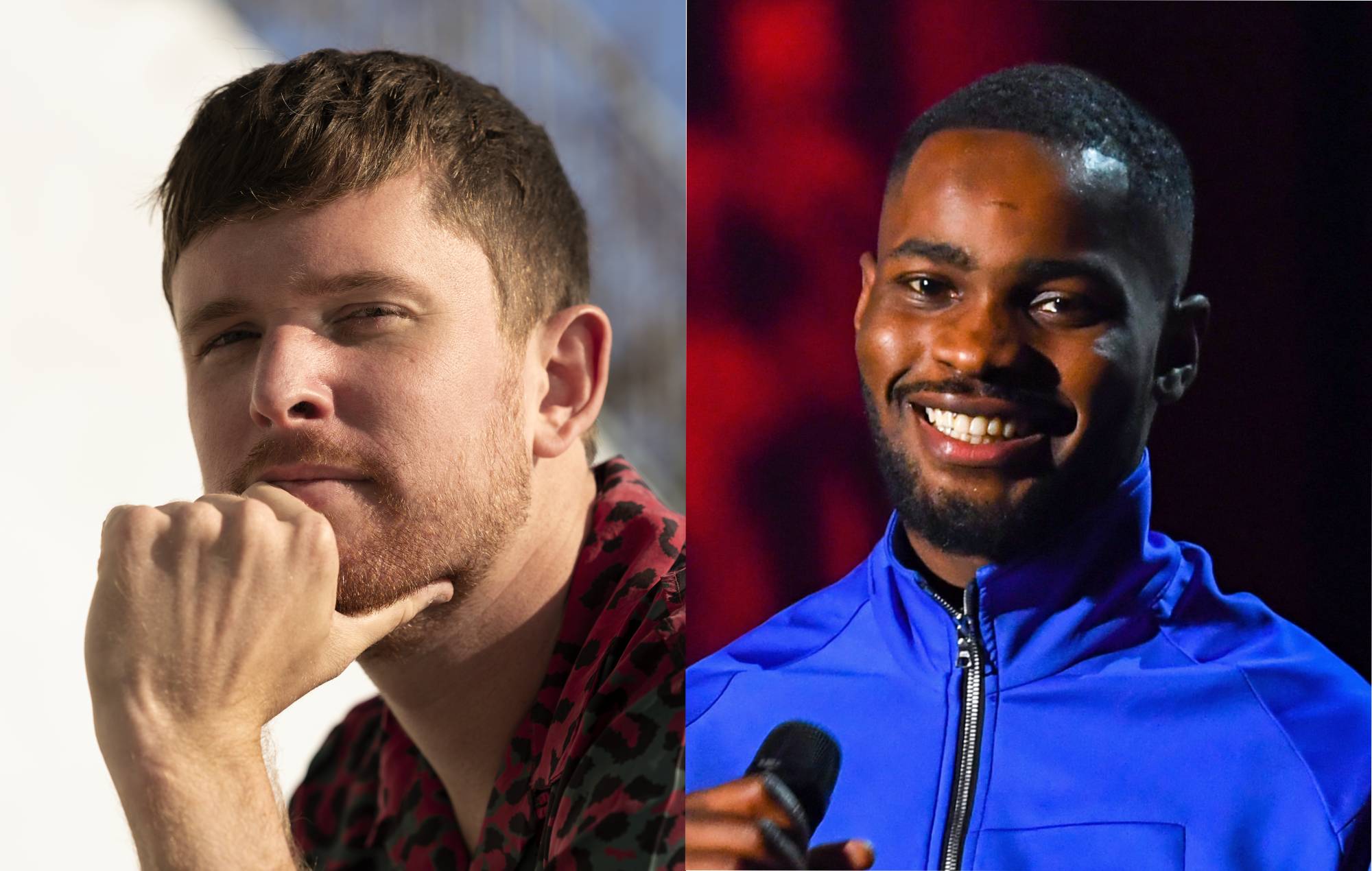 James Blake has praised Dave after the pair worked together on the latter’s recent album ‘We’re All Alone In This Together’.

Blake contributed vocals and production to the record, which came out this summer and followed on from Dave’s 2019 debut ‘Psychodrama’.

Speaking to GQ, Blake said that his role in ‘We’re All Alone In This Together’ evolved during the recording process, with the pair working together in Los Angeles and London.

“I think [Dave] kind of wanted me to executive produce the record, but in the end he was making all the decisions,” Blake recalled. “Halfway through the record I was like: ‘Hold on, you’re exec producing this and you’re brilliant at it, so let’s just finish it off.’

“We made a lot of music, man, even some stuff that didn’t make that record. I want to do plenty more with Dave.”

Blake added that he believes that people will “learn a lot just by listening to [Dave’s] record”.

“You’re not going to meet people very often who have that kind of lyrical ability,” Blake said. “He’s got a unique perspective, he’s an unbelievable writer, he’s fun to make music with and there’s good banter in the studio. That’s pretty much all you can ask for!”

Blake recently delayed the arrival of his forthcoming new album ‘Friends That Break Your Heart’ due to COVID-19-related delays at vinyl pressing plants.