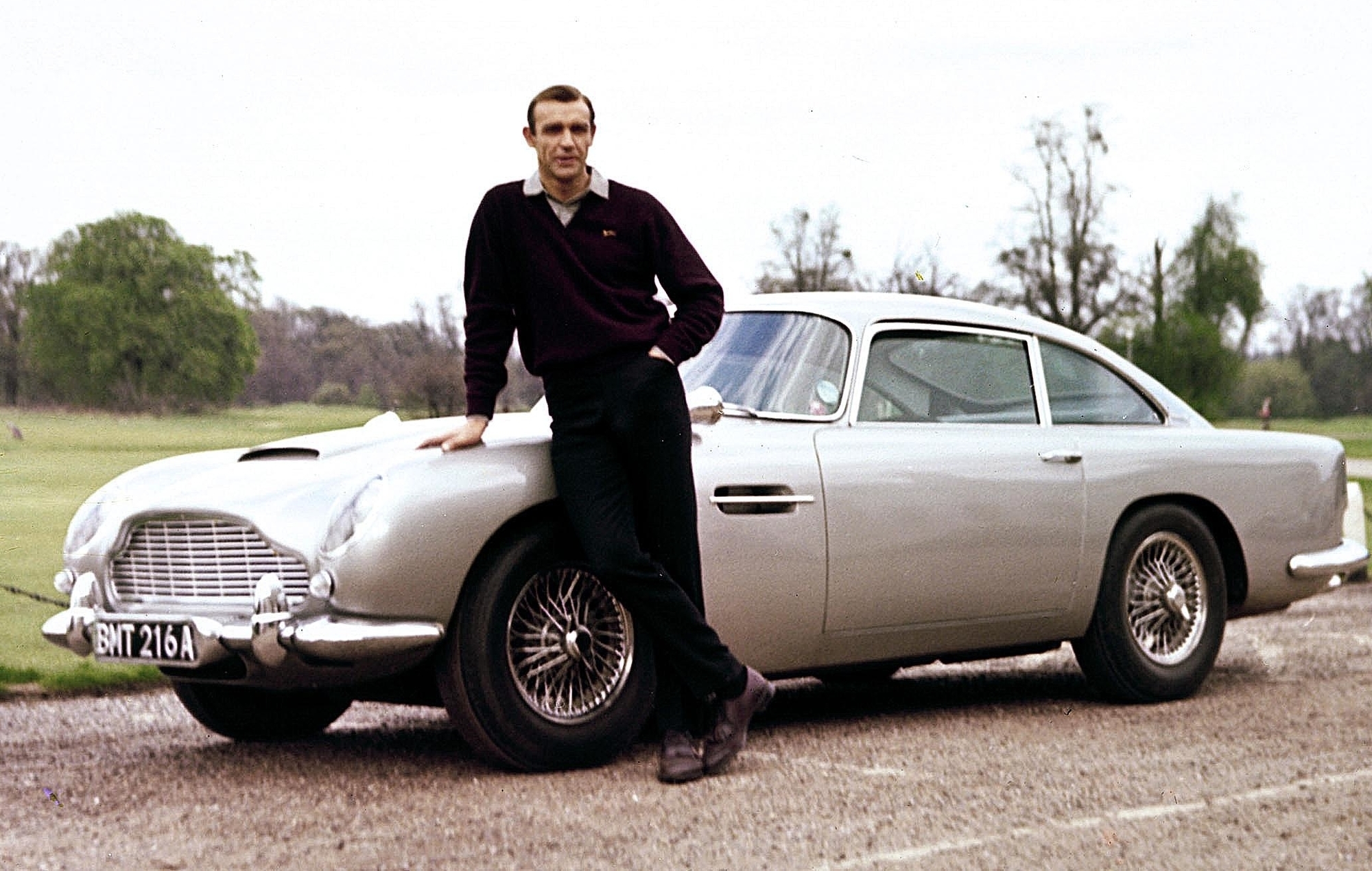 After almost 25 years, a stolen Aston Martin used during the filming of the 1964 James Bond movie Goldfinger has been found.

The vehicle, which is estimated to be worth around $25million (£18.5million), was purchased by a private collector in the mid-1980s, but was subsequently stolen out of a secure Florida airport hangar in 1997.

According to The Telegraph, the long-missing DB5 has finally been found by Art Recovery International, a group which hunts down stolen high-end items. The report noted that an unnamed individual was able to verify the vehicle through its serial number, confirming it is the one that went missing.

The exact whereabouts of the vehicle has not yet been revealed, but according to the report it is located in a “private setting” somewhere in the Middle East, with Dubai, Kuwait, Bahrain, and Saudi Arabia marked as “particular areas of interest”.

“I’m hopeful that the possessor will come forward voluntarily before I have to make an announcement,” Marinello told The Telegraph. “It’s my policy to give possessors of stolen and looted objects every opportunity to do the right thing.

“I don’t believe the current possessor knew the car was stolen when he or she acquired it. Now they do know, I think they should make every effort to have a discreet confidential discussion about how we clear the title to this iconic vehicle.”

American businessman and car collector Anthony Pugliese was the owner of the car when it was stolen. At the time of its disappearance, some accused him of paying to have it stolen as part of an insurance scam. Pugliese has long denied these allegations.

He purchased it for $275,000 at a Sotheby’s New York auction back in 1986. After it was stolen, the insurance company paid a whopping $4.2million and is offering a $100,000 reward for information leading to the safe return of the car.

Aston Martin cars have long been synonymous with the James Bond franchise. The first time one appeared in the films was in Goldfinger in 1964. It went on to feature in most subsequent Bond films (other than the ones starring Roger Moore).

Meanwhile, Bond actor Daniel Craig has been awarded the title of Companion of the Order of St. Michael and St. George in the New Year Honours list – the same honour given to the fictional spy he’s played since 2006’s Casino Royale.