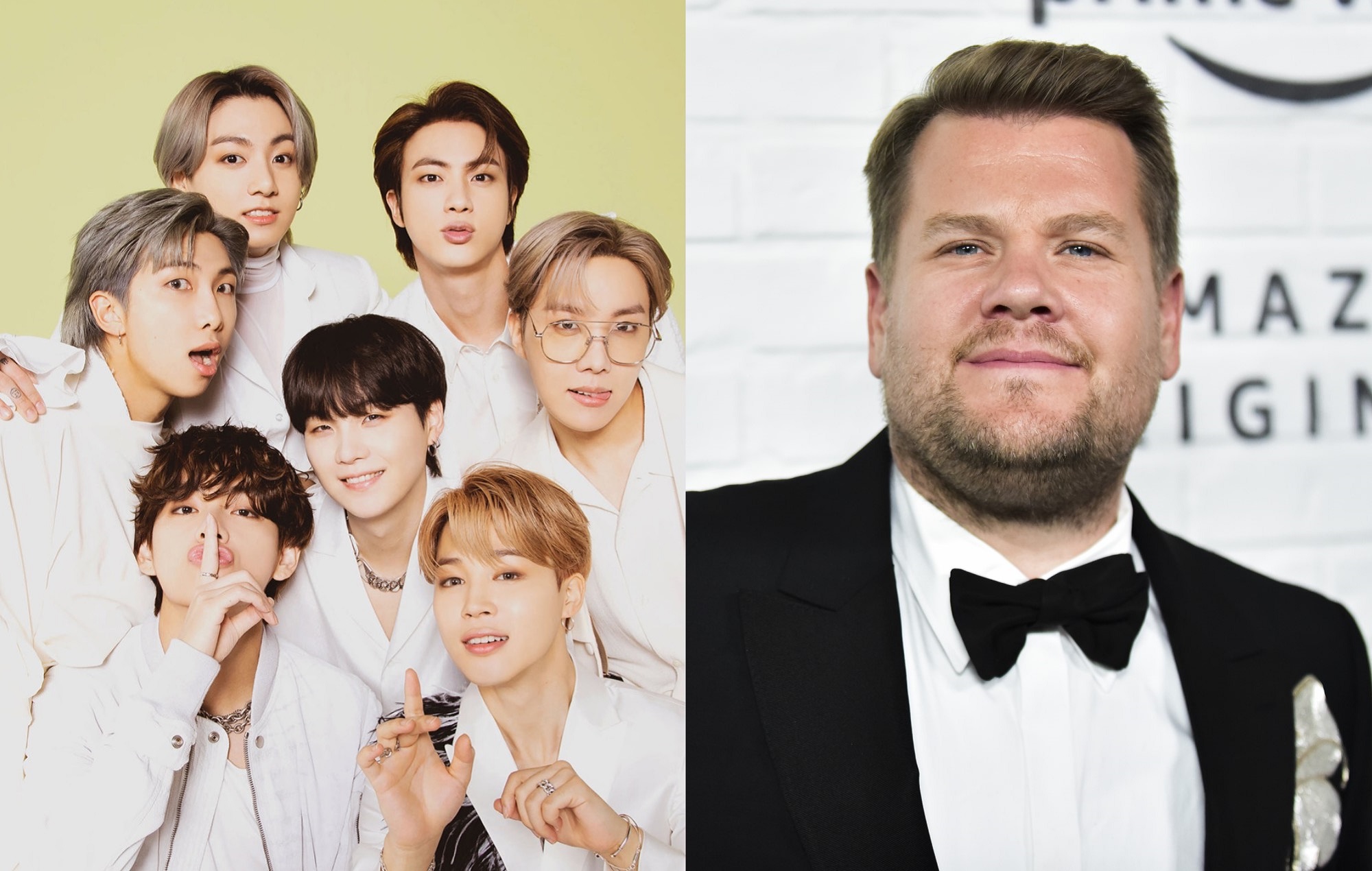 James Corden addresses backlash from BTS fans: “I’ve never been on that side of the ARMY before”

James Corden has addressed the backlash he previously faced from BTS‘ fans during his recent interview with the group.

The K-pop boyband made an appearance on The Late Late Show With James Corden during its recently aired November 24 episode, where they ask Corden how he has been since being “in some hot water with ARMYs”, the name for BTS’ official fanbase.

“We did two jokes, which I didn’t think were in any way offensive to anybody,” he explained, referring to his previous comments about how the group were “pretty unusual visitors” for the UN Summit and his description of the group’s fanbase as “15-year-old girls”. He had made these comments on the September 20 episode of the talk show.

In reference to his latter comment, he clarified that “this was where I think it was wrong” and that it “of course, isn’t true”. He added that he considers himself “one of the biggest BTS fans on planet Earth”.

He then talked about the experience of being the recipient of criticism from BTS’ fans, sharing that he had “never been on that side of the ARMY before”, before re-emphasising his love and respect for both BTS and their fanbase.

“I hope you know this, we absolutely love you and we love the entire ARMY,” he said. Corden also touched on how ARMYS can be a “true force for good”, noting that “they have supported charities that I support at home and they’re amazing”.

“The prospect of doing anything that may have upset them, I didn’t enjoy that feeling and I hope they know that we would never do that again,” Corden said.

BTS’ leader RM then assured the talk show host that for the group, the comments were water under the bridge. “It’s alright, we appreciate your apology,” he said.


During their appearance on the show, BTS also performed their chart-topping English single ‘Permission To Dance’. The song received four stars from NME when it was released back in July, where it was described as “an undeniable surge of infectious energy”.