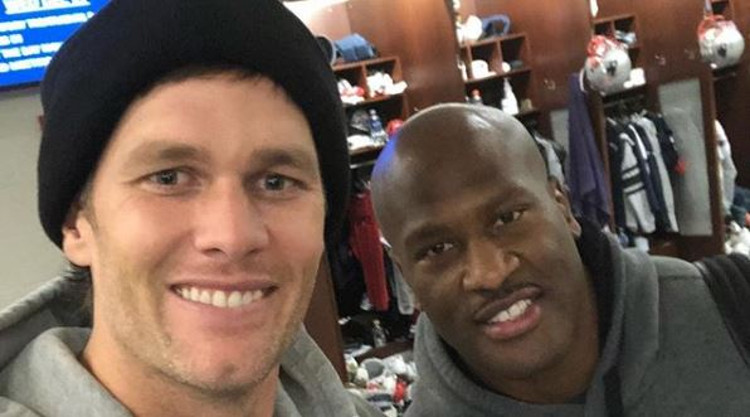 James Harrison Fires Back After Being Ripped By Ex-Steelers Teammates

Steelers legend James Harrison signed with the New England Patriots after being cut by Pittsburgh.

When he did, just about everyone concluded that Patriots coach Bill Belichick was bringing the 39-year old in so he could get some insight into the Steelers' playbook.

Not long after the signing, Harrison's old Steelers' teammates started revealing his bad behavior in Pittsburgh.

Outside linebacker Bud Dupree told Paul Zeise the Pittsburgh Post-Gazette that Harrison refused to mentor him and rookie T.J. Watt and didn't show up for many practices.

There was also talk Harrison forcing his release by doing things like snoring through team meetings.  Center Maurkice Pouncey went as far as saying Harrison ruined his Steelers' legacy by jumping ship to New England.

Harrison addressed his move to New England in an Instagram post this afternoon. He admits that he could have handled the situation better, but says he was frustrated that the Steelers signed him to a two-year deal only to leave him inactive on game day. Flip through for his full statement.

What do you think the situation?