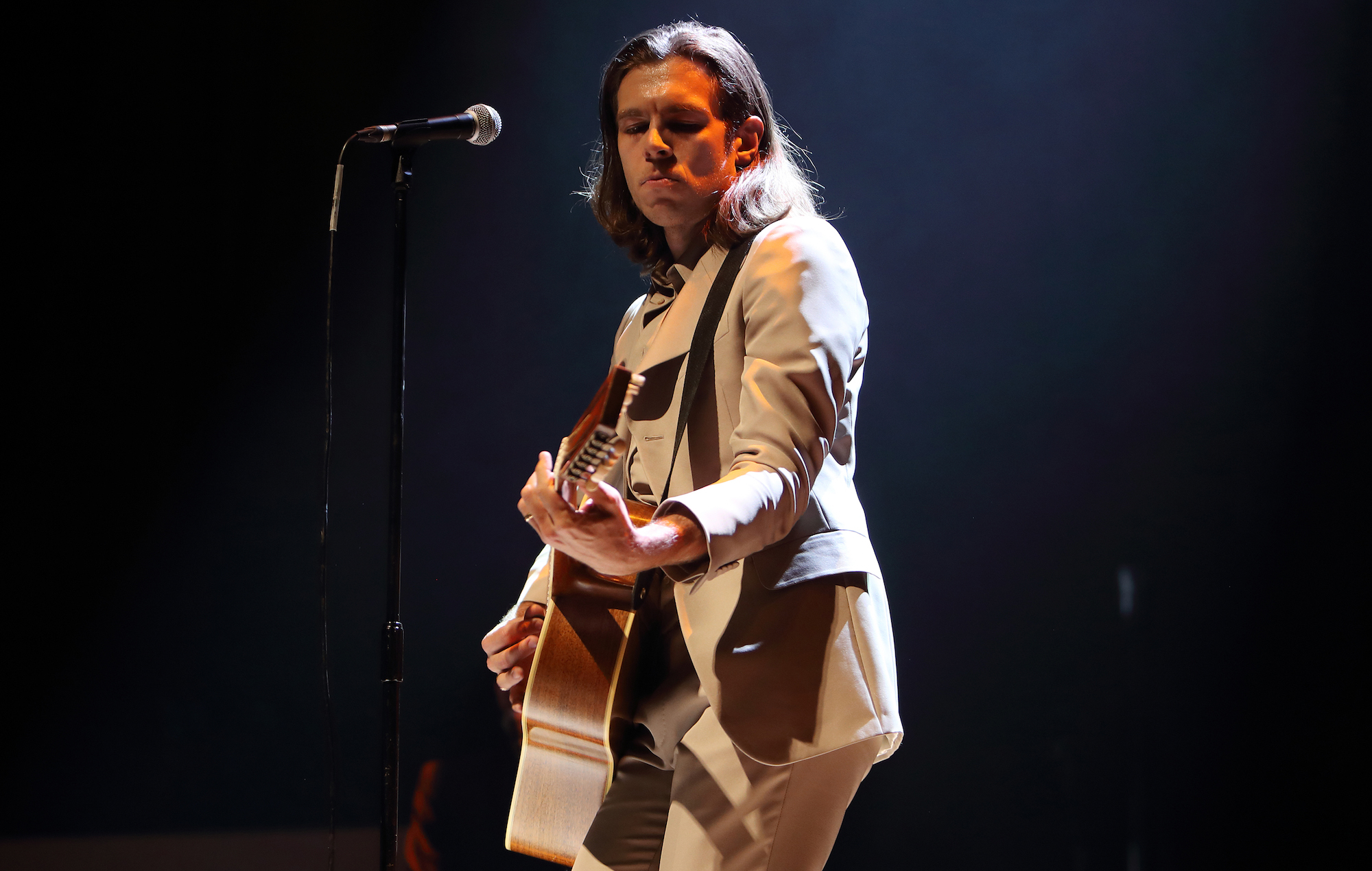 James Righton has cancelled a sold-out show in London that was set to go down in December, citing a desire to wait until he has new music out in the world.

The gig was slated to take place at the Bethnal Green Working Men’s Club on Wednesday December 1, rescheduled from its initial date of October 7, 2020. Announcing its cancellation in a statement this morning (November 2), Righton noted the lengthy postponement as a primary reason for his decision to scrap it.

“I know this may sound a bit odd,” he wrote, “but it just feels strange playing a show showcasing an album that was released nearly two years ago, with tickets purchased worlds away.”

I’m really sorry to announce that my London show in December has been cancelled.
Everyone who bought tickets has the option to refund or roll them over to my next London show, which will be announced soon, hope to see you there xx pic.twitter.com/IIWweTdOXy

The album in question is his debut solo effort, ‘The Performer’, which Righton dropped all the way back in March of 2020 via the Soulwax-run label DEEWEE.

The former Klaxons keyboardist also confirmed today that his forthcoming second full-length – which he also made in collaboration with Soulwax – has been completed, continuing: “We’re so excited for you all to hear the music and see you at future dates in support of this record.”

Though Righton will no longer perform his London show this December, he does have a replacement date on the cards. Ticketholders can opt to sort out a refund for the axed show, or wait for the new date to be announced and have their tickets rolled over to that.

He promises that “new music and shows are coming very soon”, with details to be unveiled in the near future.

Back in September, Righton detailed his role in helping ABBA form their 10-piece reunion band. Posting a photo of himself and member Benny Andersson working together in a Swedish studio, he said: “I can safely say that the musicians chosen and the band that has been formed is the best group of musicians I’ve ever heard play together in a room. There is serious chemistry and vibe.”

Righton’s latest release was a standalone single titled ‘Release Party’, which appeared on the DEEWEE compilation ‘Foundations’ back in May.