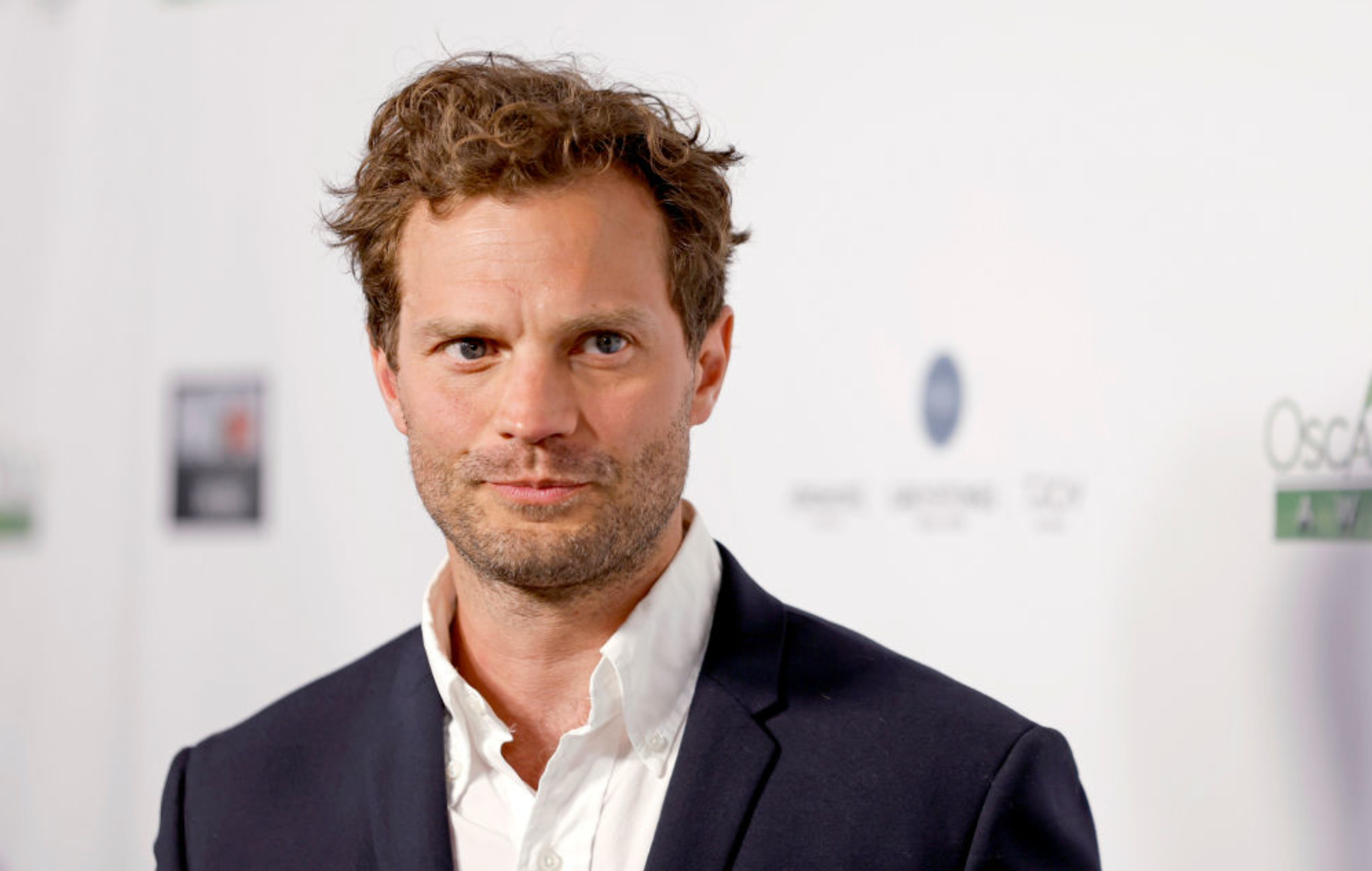 Jamie Dornan has spoken out about critics who take actors to task for accepting prominent roles in Hollywood.

The actor, who famously played Christian Grey in the Fifty Shades Of Grey franchise, aired his frustrations about the way in which certain actors, including friends and fellow franchise-leading actors Andrew Garfield and Robert Pattinson, are criticised for their casting decisions.

“Prejudgment is such a fucking disease,” he told Esquire. “It’s a disease in all our culture. In my line of work, sure. But in general, people prejudge people based on fucking anything really, and it’s very sad.

He continued: “It was actually disturbing when you see the fucking venomous anger that people have over casting decisions. And then guess what? Daniel Craig is fucking brilliant, and it changes the whole energy of Bond. All the naysayers love what Rob has done with Batman.”

Elsewhere during the interview, Dornan responded to reports that he’s on the shortlist of actors rumoured to take on the role of James Bond following Daniel Craig’s departure from the franchise.

“It’s fun and it’s a cool thing to be in the mix for that sort of thing,” he admitted. “I do think it’s very transparent in terms of if you look at that list, there’s not one person on that list who doesn’t have some content at the moment that’s doing well.”

“Those lists have had family members, family friends, mates of mine,” he continued, “lot of strangers, lots of different people over the years say, ‘Oh, I put a bet on you 40 to one.’ I think there had been a short recently as eight to one or whatever, like people putting an actual bet on. It’s just so silly really.”


Dornan’s most recent role was as Pa in Belfast. The film took home the Academy Award for Best Original Screenplay at last month’s Oscar ceremony.