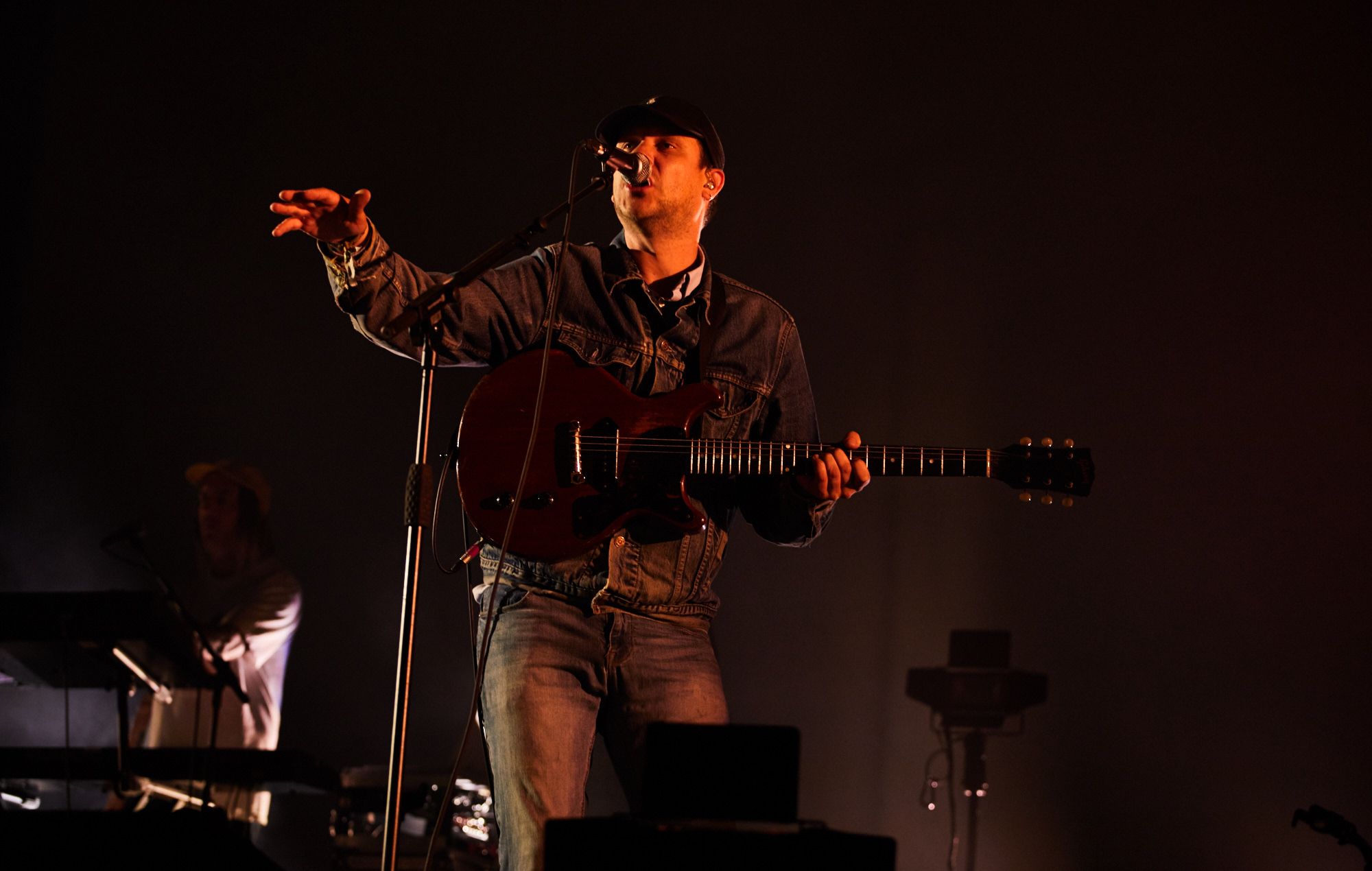 Set to take place on June 30, 2023, the outdoor event will serve as the singer-songwriter’s biggest headline gig to date.

He’ll perform in front of 45,00 fans, bringing along a line-up of special guest support acts. Names are to be confirmed.

Tickets go on general sale at 9am BST next Friday (August 5) – you’ll be able to purchase yours from here. Pre-sales begin at the same time on Wednesday (August 3).

T (real name Jamie Treays) follows in the footsteps of Sam Fender, who played a sold-out show at Finsbury Park earlier this month. Other major acts to have topped the bill at the park include Arctic Monkeys, Queens Of The Stone Age, Pulp and Liam Gallagher.

The news comes as Jamie T celebrates his fifth album, ‘The Theory Of Whatever’, reaching Number One in the Official UK Albums chart today (July 29). It’s the musician’s first-ever album chart-topper and marks his fifth consecutive Top Five record overall.

In a four-star review, NME described his new album as a “liberating return”.

The musician played his first show in five years in May before headlining the John Peel Stage at Glastonbury 2022 last month. NME hailed the latter set as “the perfect way to usher in a new era of one of noughties indie’s most beloved artists”.

Jamie T will embark on a UK headline tour this November, which includes a gig at Alexandra palace in north London. See his live itinerary below.

Last Saturday (July 23), Jamie T made a surprise appearance at The Libertines’ show at Wembley Arena to perform ‘Don’t Look Back Into The Sun’ with the band.