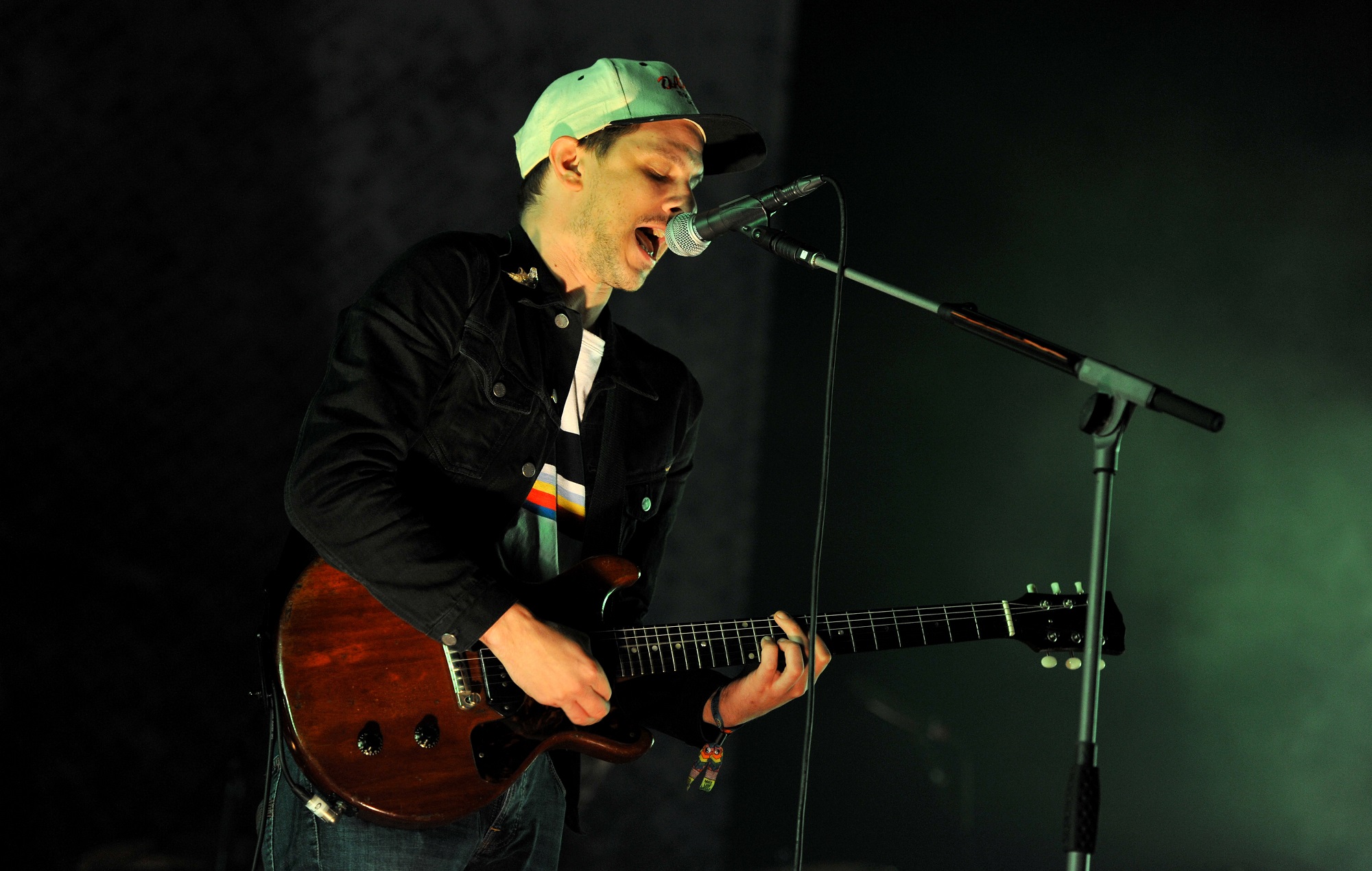 Jamie T has announced details of his fifth studio album ‘The Theory Of Whatever’ in a new trailer.

In the clip, which you can watch below, the South London singer-songwriter is seen filming himself reading from a brief from his management and sharing snippets from the record.

He continued: “It will need to incorporate some snippets of new songs off the album e.g. ’90s Cars’, ‘Keying Lamborghinis’ and the lead single should be the hero moment of this. It should also include the album title or at least a reference to it at some point however subtle, we’d like the trailer to end with the album title revealed in some way.

“The main aim of this trailer is to re-introduce Jamie and seize what’s coming, getting fans and new people excited and engaged. The length of it should be a minute or a minute and a half. So on that note ladies and gentlemen, I give you my new album ‘The Theory Of Whatever’.”

The clip ends with a snippet from what appears to be the title track and the album’s release date, which is set for July 29.

It comes after Jamie T’s engineer and producer Jag Jago confirmed earlier this year that the album was finished.

The new record is the follow up to 2016’s ‘Trick’ as well as the album of B-sides the singer-songwriter released in 2018.


Earlier this year, he also released a 15th anniversary reissue of his seminal debut, ‘Panic Prevention’.