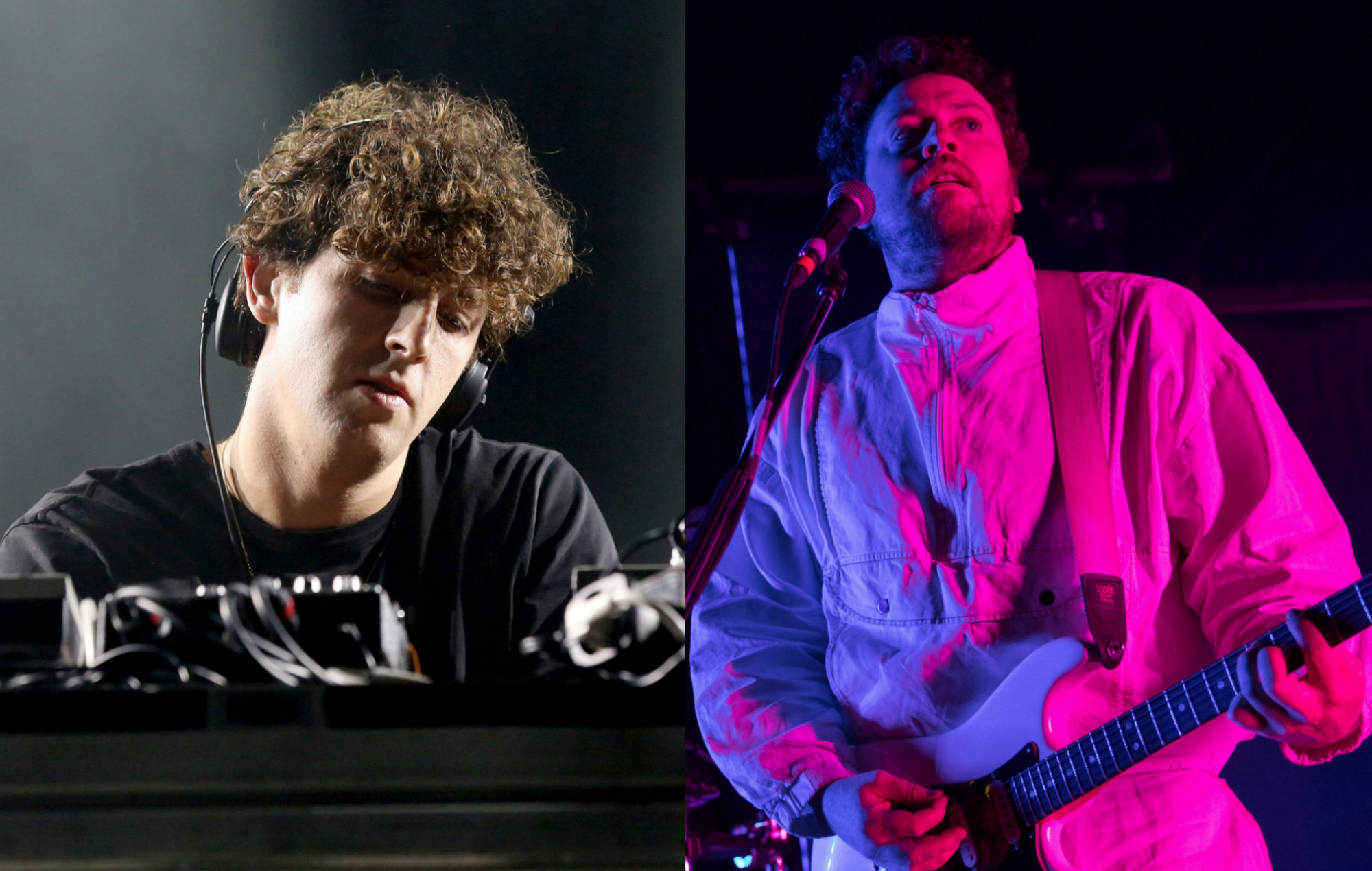 Jamie xx and Metronomy have joined the bill of the forthcoming ‘Passport: Back To Our Roots’ intimate gig series to help raise money for the UK’s grassroots music venues.

The two artists join a growing list of acts who have pledged to play one-off benefit gigs at independent venues across the UK to help those grassroots spaces that have been threatened with closure during the coronavirus pandemic.

The organisers of ‘Passport: Back To Our Roots’ have today (September 10) confirmed the addition of Jamie xx and Metronomy to the list of artists who will play their future series of intimate gigs.

Jamie xx will be performing at Corsica Studios in London’s Elephant and Castle, while Metronomy will play at Patterns in Brighton.

Dates for the two gigs, as with the rest of the ‘Passport: Back To Our Roots’ series, have yet to be confirmed as organisers intend to only move forward with their plans once independent music venues are able to open without social distancing measures in place.

In 2021 I’ll be playing at Corsica Studios for Passport: Back to Our Roots, a series of one-off intimate gigs, supporting independent venues, and the UK live music scene. I used to go to Corsica Studios almost every week when I lived in Brixton, and I’m definitely going to be there a lot more when we’re allowed to again. By donating £5, you have the chance to win entry to the event when it is safe for it to happen (date TBC 2021). Entries open 14th September and all money goes towards helping these independent venues. Can’t wait to play. Link in stories.

Speaking about his connection to Corsica Studios, Jamie xx said: “I chose Corsica Studios because it’s consistently one of the best places to hear dance music in London. I used to go almost every week when I lived in Brixton, and I’m definitely going to be there a lot more when we’re allowed to again.

Metronomy’s Joe Mount spoke about the vital role that grassroots venues, such as Brighton Freebutt, Leeds Cockpit and Southampton Joiners, played in helping the band rise through the ranks in their early days.

“These small venues aren’t just the modest beginnings for bands that make it big. They also supply performance spaces for far less egotistical groups than ourselves… choirs and theatre groups, for example,” he said. “It’s absolutely crucial that we stop as many small venues from closing as possible!

“Metronomy have already reaped the rewards of performing in the intimate surroundings that places like Patterns in Brighton provide. Now we’d like to help secure the future of as many small venues as possible so that the world at large can keep discovering the new and exciting talent that they nurture.”

Entry to these shows will be conducted via a prize draw which will run for three weeks from September 14 until October 5. For a £5 minimum donation to the campaign, music fans will be entered into the draw to win passes to the show of their choice for themselves and a guest.

The likes of Pet Shop Boys, Elbow, Everything Everything and Ash will also perform as part of the ‘Passport: Back To Our Roots’ series.