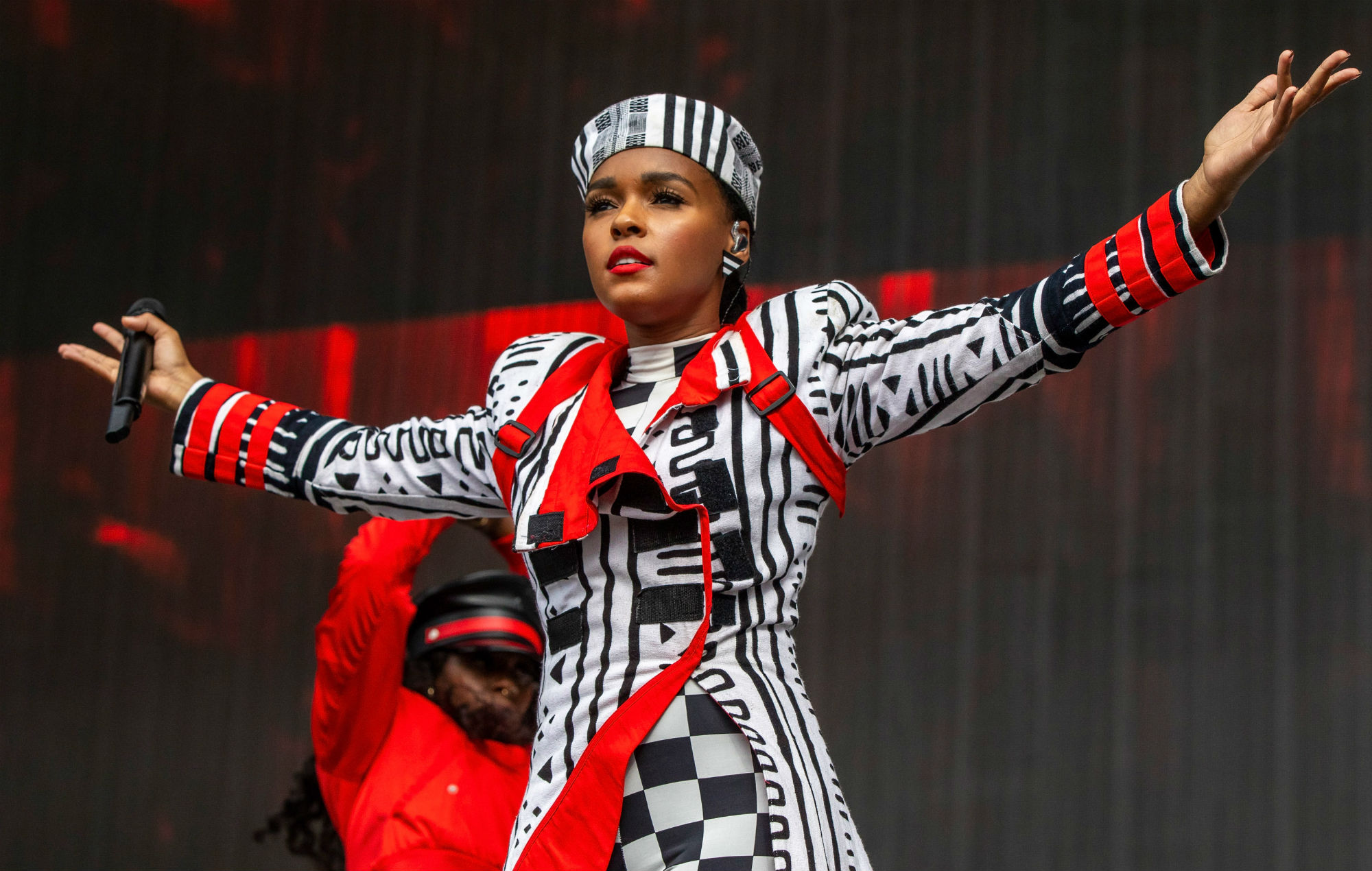 Janelle Monáe has released her first new music in two years with ‘Turntables’, a song featured on a forthcoming documentary about voter suppression.

The musician, producer, actress and activist wrote ‘Turntables’ for Amazon Prime Video’s All In: The Fight for Democracy film, which lands next Friday (September 18).

‘Turntables’, the first material since Monáe’s 2018 album ‘Dirty Computer’, was written by Monáe, Nathaniel Irvin III and George A. Peters with production by Nate “Rocket” Wonder and Roman GianArthur.

A press release describes All In: The Fight for Democracy as examining “the often overlooked, yet insidious issue of voter suppression in the United States in anticipation of the 2020 Presidential Election.

The release continues: “With the perspective and expertise of Stacey Abrams, the former Minority Leader of the Georgia House of Representatives and founder of voter suppression advocacy group Fair Fight Action, All In: The Fight for Democracy will offer an insider’s look into laws and barriers to voting that most people don’t even know is a threat to their basic rights as citizens of the United States.”

A social impact campaign called #ALLINFORVOTING has been launched by the filmmakers and Amazon Studios in a bid to combat misinformation about the voting process, and to launch targeted campaign programming to educate and register first-time voters in the US.


Monáe, meanwhile, is set to star in a new film called Antebellum, a thriller produced by the brains behind the Jordan Peele films Get Out and Us.

The singer also starred in series two of the Amazon Prime Videos series Homecoming, which was released earlier this year.