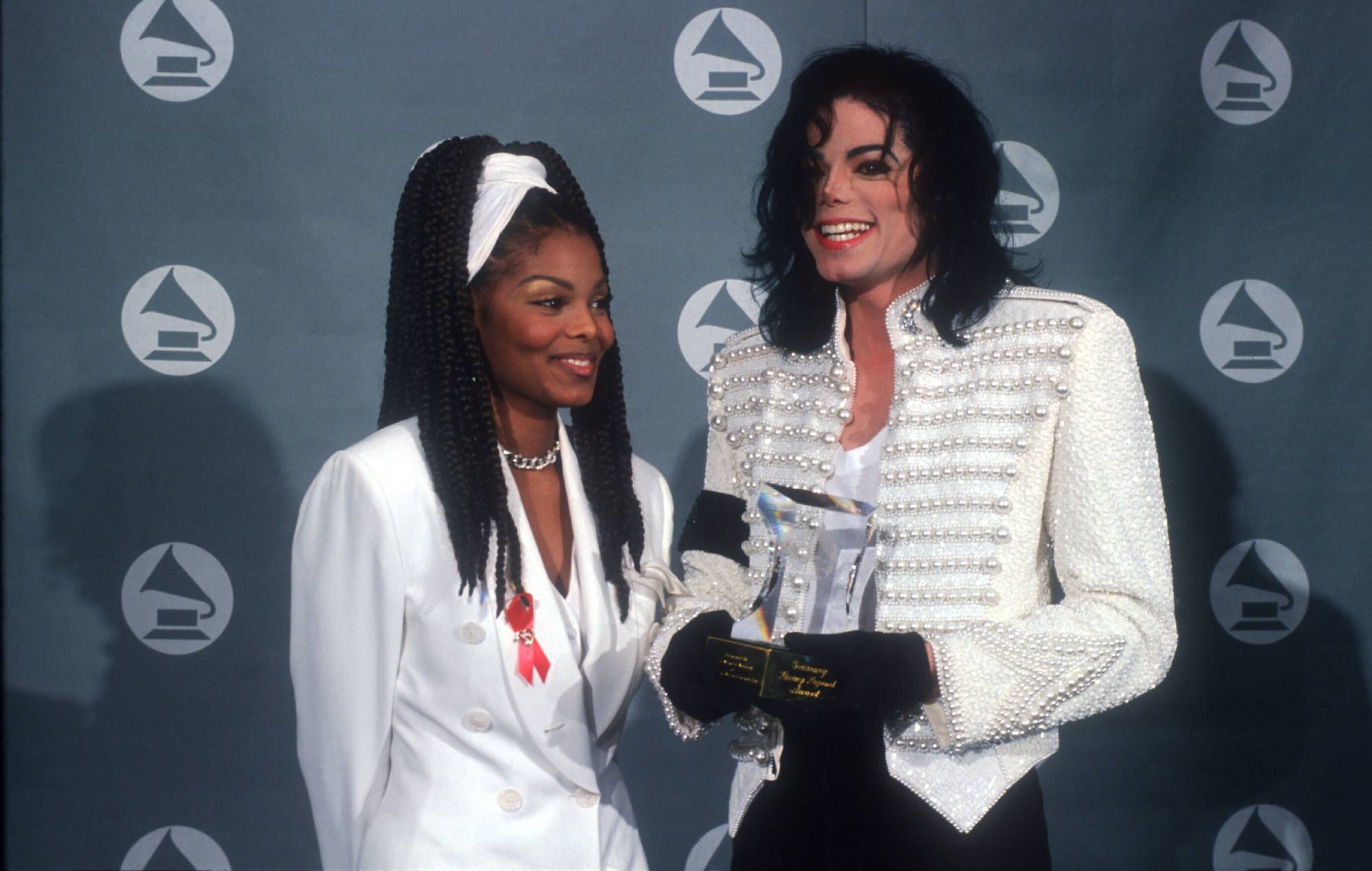 Janet Jackson has shared a new preview of her upcoming two-part Lifetime and A&E documentary – watch below.

In the clip for JANET, which was first announced last year, Jackson addresses why she wanted to do the documentary, commenting: “It’s just something that needs to be done.”

“There were times when I didn’t actually understand where I fit in,” Jackson adds in the trailer. “My father was very strict… He was in charge of my life, my career. My father said: ‘You’re gonna sing.’”

When asked in the trailer if she believed that the allegations against her late brother Michael Jackson had affected her own career, Janet replied: “Yeah, guilty by association. I guess that’s what they call it, right? They build you up and then once you get big, they’re so quick to tear you down.”

Before and after his death in 2009, Michael has been the subject of multiple sexual abuse accusations, which he always denied. The 2019 documentary Leaving Neverland told the story of Wade Robson and James Safechuck, who alleged that they were abused when left alone with the singer at his California home.

Last year, a lawsuit filed by Robson was thrown out by a judge in Los Angeles. Jonathan Steinsapir, the attorney for the Jackson estate, said: “Wade Robson has spent the last eight years pursuing frivolous claims in different lawsuits against Michael Jackson’s estate and companies associated with it.”

Robson’s attorney announced that he plans to appeal the decision, though Jackson’s estate has repeatedly denied all allegations of abuse.

A host of famous faces, including Missy Elliott and Mariah Carey, also feature in the JANET preview clip discussing Jackson’s influence and legacy, which also details how the documentary will look at her personal life via candid interviews.

The film is set to arrive on January 28 to celebrate the 40th anniversary of the singer’s self-titled debut album from 1982. Drawing on archival footage, the documentary will explore significant moments throughout Jackson’s life and career.

According to the film’s trailer, JANET has been in production for over five years. The documentary was directed by Ben Hirsch, with Janet Jackson and Randy Jackson serving as executive producers.

“This is my story, told by me. Not through someone else’s eyes,” Jackson has previously said of the film. “This is the truth. Take it or leave it. Love it or hate it. This is me.”

A separate documentary about Janet Jackson’s infamous incident at the 2004 Super Bowl, when Justin Timberlake exposed her breast during their halftime performance, was released late last year and titled Malfunction: The Dressing Down Of Janet Jackson.

In an interview last year, Jackson’s ex-stylist claimed that there was no “wardrobe malfunction” when she was exposed by Timberlake. According to Wayne Scot Lukas, Jackson’s top was supposed to be ripped by Timberlake but production crew failed to cut the lights to blackout in time, leaving her naked breast exposed on camera.

He told Access Hollywood that he “did exactly what I was supposed to do”, adding “Wardrobe malfunction? I don’t malfunction. I was a professional stylist, [charging] $10,000 a day back then. I can’t fail!”