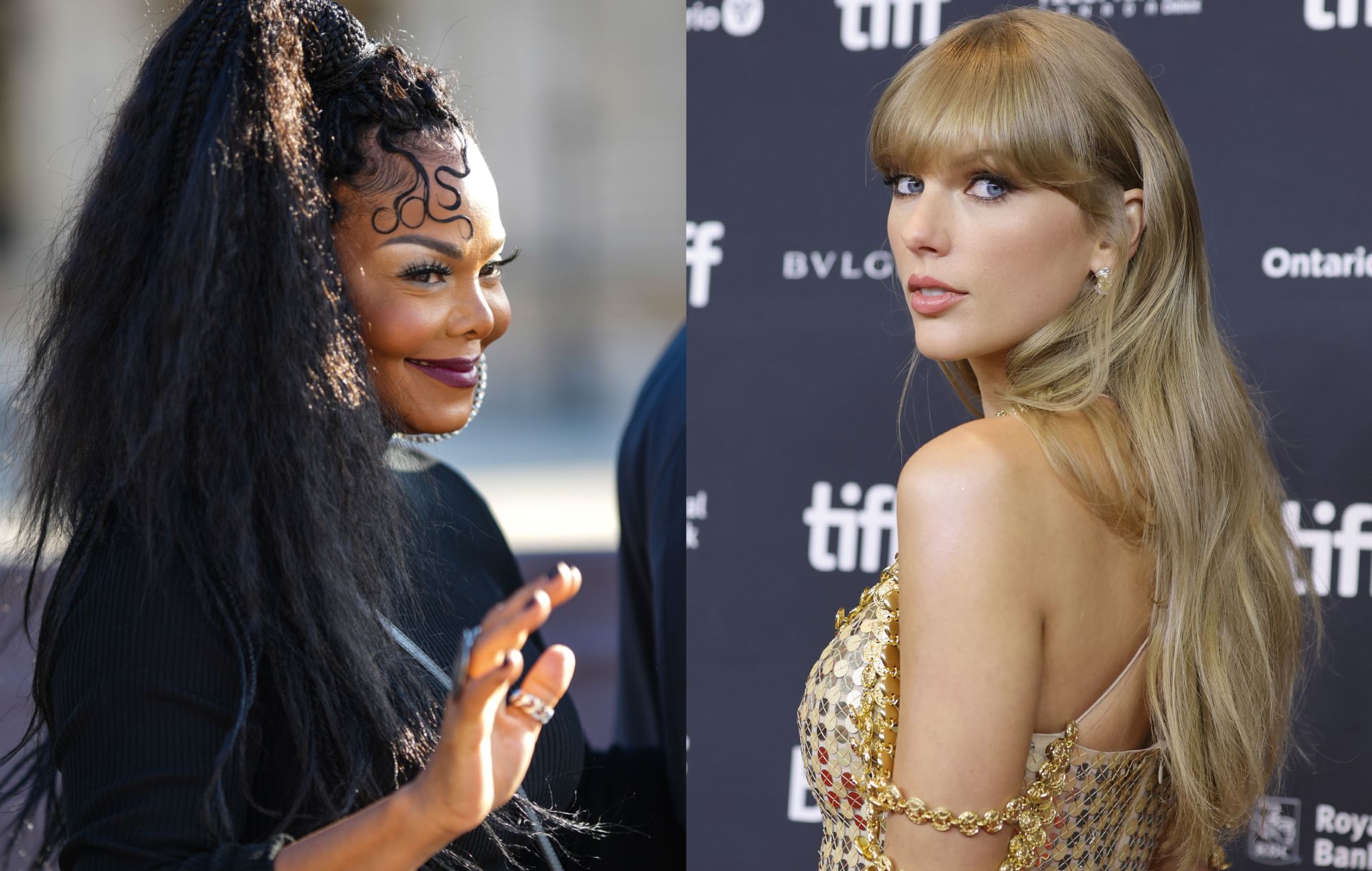 Janet Jackson has praised Taylor Swift and Lana Del Rey for referencing her 2001 hit ‘All For You’ in the ‘Midnights’ song ‘Snow On The Beach’.

The pop star shared a video of herself listening to the track in which she nods along, says “it’s nice…it’s nice”, and smiles at the point where Swift and Del Rey sing “Now I’m all for you like Janet”.

Jackson captioned the video with “i LUV it @taylorswift13 x Lana Del Rey 😘😘😘” and later received a reply from Swift saying that she feels like she’s “dreaming”.

“I feel like I’m dreaming,” commented Swift on Twitter. “I have so much love and gratitude for you and all you’ve done to inspire female artists everywhere.”

I feel like I’m dreaming. I have so much love and gratitude for you and all you’ve done to inspire female artists everywhere 🥹🙏💗

Yesterday (October 21) fans spotted the lyric reference to Jackson’s song, which is the lead single from Jackson’s seventh album ‘All For You’.

Hitc.com also pointed out that Jackson sent Swift flowers after the infamous 2009 VMA’s moment when Kanye West protested Swift’s win over Beyoncé, which may have inspired the lyric reference.

During an interview at the time on Z100 radio, Swift spoke about receiving flowers from Jackson [via PEOPLE]. “Artists that I didn’t even assume knew who I was have supported me. I woke up the next day and I had flowers in my hotel room from Janet Jackson,” she said.

Meanwhile, Swift has broken Spotify‘s record for the most-streamed album in a single day with ‘Midnights‘.

The pop star’s 10th album, which was released at midnight yesterday (October 21), has smashed the record as Spotify users reported a huge spike in outages. Swift thanked her fans for “doing something mind blowing”.

In other news, earlier this month Jackson announced the reissue of her sixth album, 1997’s ‘The Velvet Rope’, in celebration of its 25th anniversary.

The expanded edition, which was released on October 7, dropped exactly 25 years after the original album. It features a smorgasbord of bonus tracks that are available on streaming services for the first time.