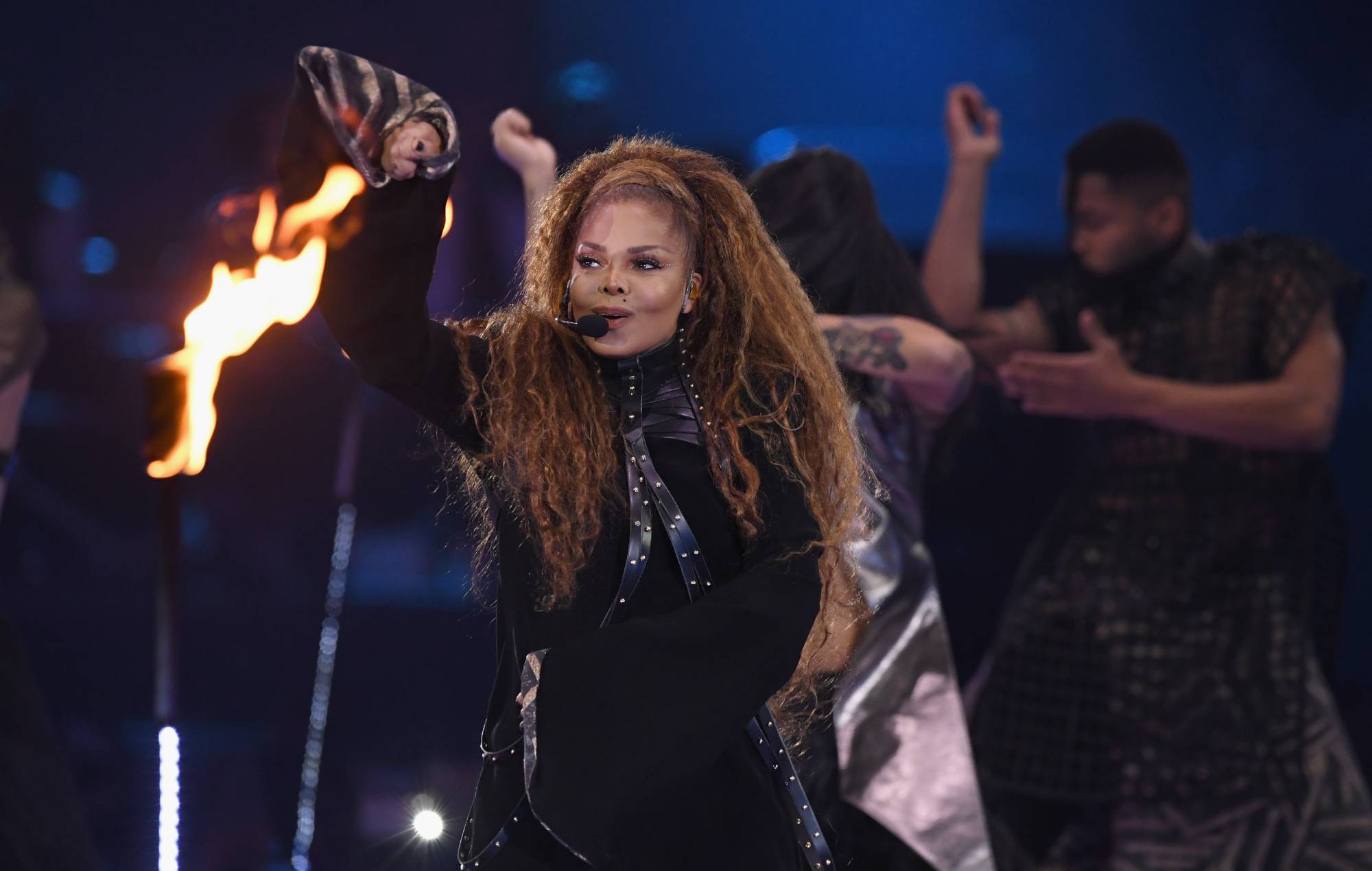 Janet Jackson is set to drop a range of non-fungible tokens (NFTs) as part of the celebrations surrounding the recent 35th anniversary of her solo album ‘Control’.

Released in February 1986, the record included the songs ‘Nasty’, ‘When I Think of You’ and ‘What Have You Done for Me Lately’.

Jackson is now partnering with the gaming and augmented reality company RTFKT to release a number of exclusive NFTs and “augmented experiences” to celebrate the ‘Control’ milestone.

A portion of the proceeds from sales of the ‘Control’ NFTs – details of which are set to be announced soon via her website – will go to the US child sponsorship and Christian humanitarian aid organisation, Compassion International.

“Once again technology through NFTs creates a new lane for artists to express their art in an innovative way throughout the world,” Randy Jackson, founder of The Association Entertainment Corporation, said in a statement. “RTFKT is the leader in this medium. Janet and I are grateful to be working with them.”

RTFKT President and Chief Strategy Officer Rocky Mudaliar added: “Janet’s longevity is a testament to her forward thinking. Working with Randy Jackson, Janet and the Rhythm Nation team has been creatively refreshing.

“Our partnership will bring rare and highly interactive experiences to the blockchain and social media. We are thrilled to welcome Janet Jackson to the RTFKT family.”

Jackson will also be selling over 1000 items from her personal collection, including outfits, jewellery and memorabilia, in a special auction next month.