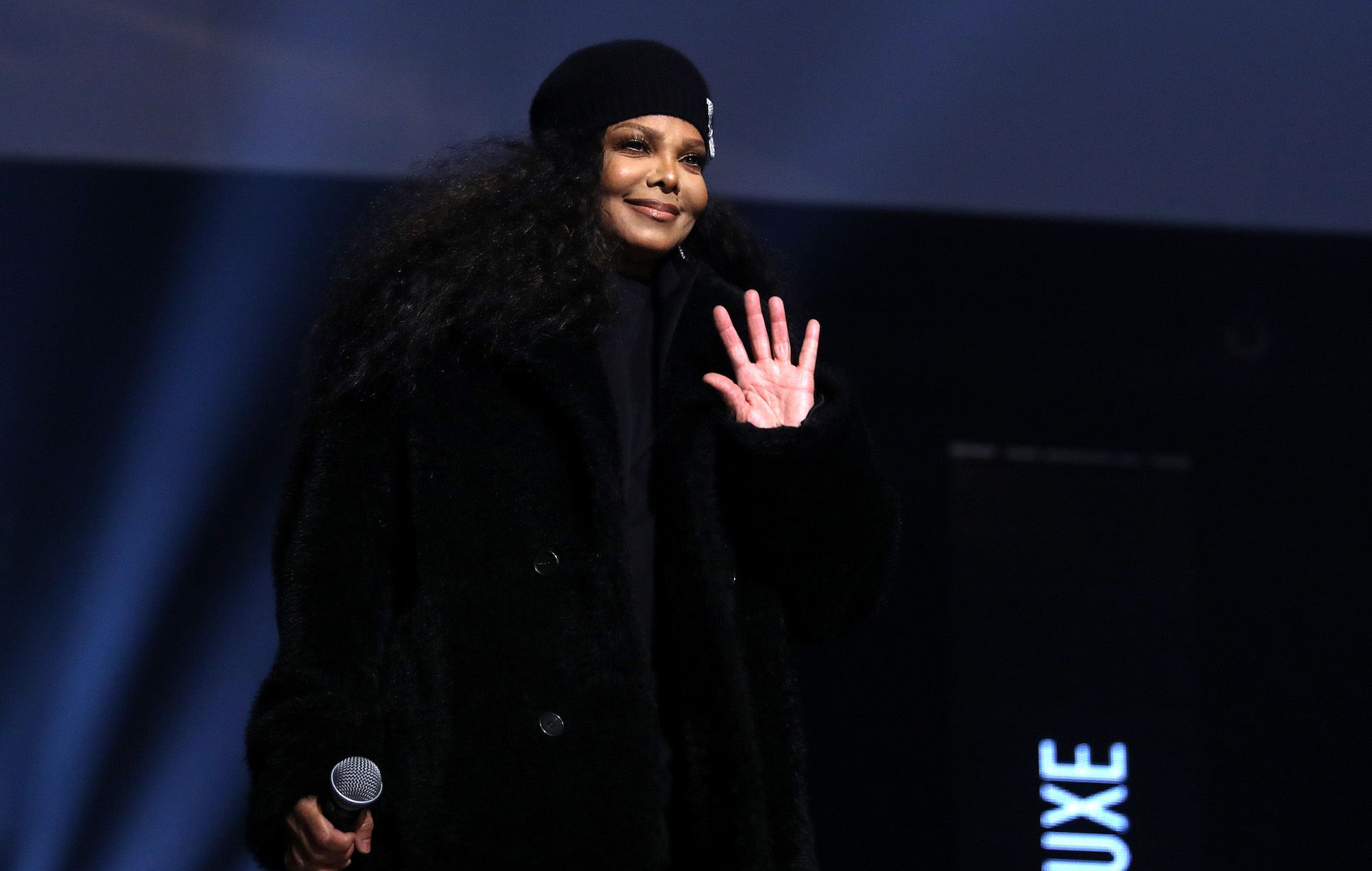 Janet Jackson‘s 1989 single ‘Rhythm Nation’ is said to have the power to cause older laptops to crash.

In a recent blog post (via Hot New Hip Hop), Microsoft’s principal software engineer, Raymond Chen, explained: “The song contained one of the natural resonant frequencies for the model of 5400 rpm laptop hard drives that they [an unnamed major manufacturer] and other[s] used.”

Chen claimed that the frequency caused laptops from around 2005 to crash after playing the audio. The issue is similar to how an opera singer is able to shatter glass by singing at a certain pitch.

“The manufacturer worked around the problem by adding a custom filter in the audio pipeline that detected and removed the offending frequencies during audio playback,” he continued.

“I would not have wanted to be in the laboratory that they must have set up to investigate this problem. Not an artistic judgement.”

Chen added: “Hopefully now their laptops no longer contain this audio filter, which is necessary to protect against damage to a hard drive that they no longer use.”

Per Sky News, the investigation also found that playing the official ‘Rhythm Nation’ music video resulted in some of the unknown manufacturer and its competitors’ laptops to crash. The visuals could even impact another nearby device.

A vulnerability report filed by The Mitre Corporation said that the issue could potentially pose a security risk, as a cyber attacker could force the system to crash using the audio signal from the ‘Rhythm Nation’ video.

The singer made her return to the stage earlier this summer. Back in February, she hinted that a new track featured in her 2022 self-titled documentary could be set for an official release.