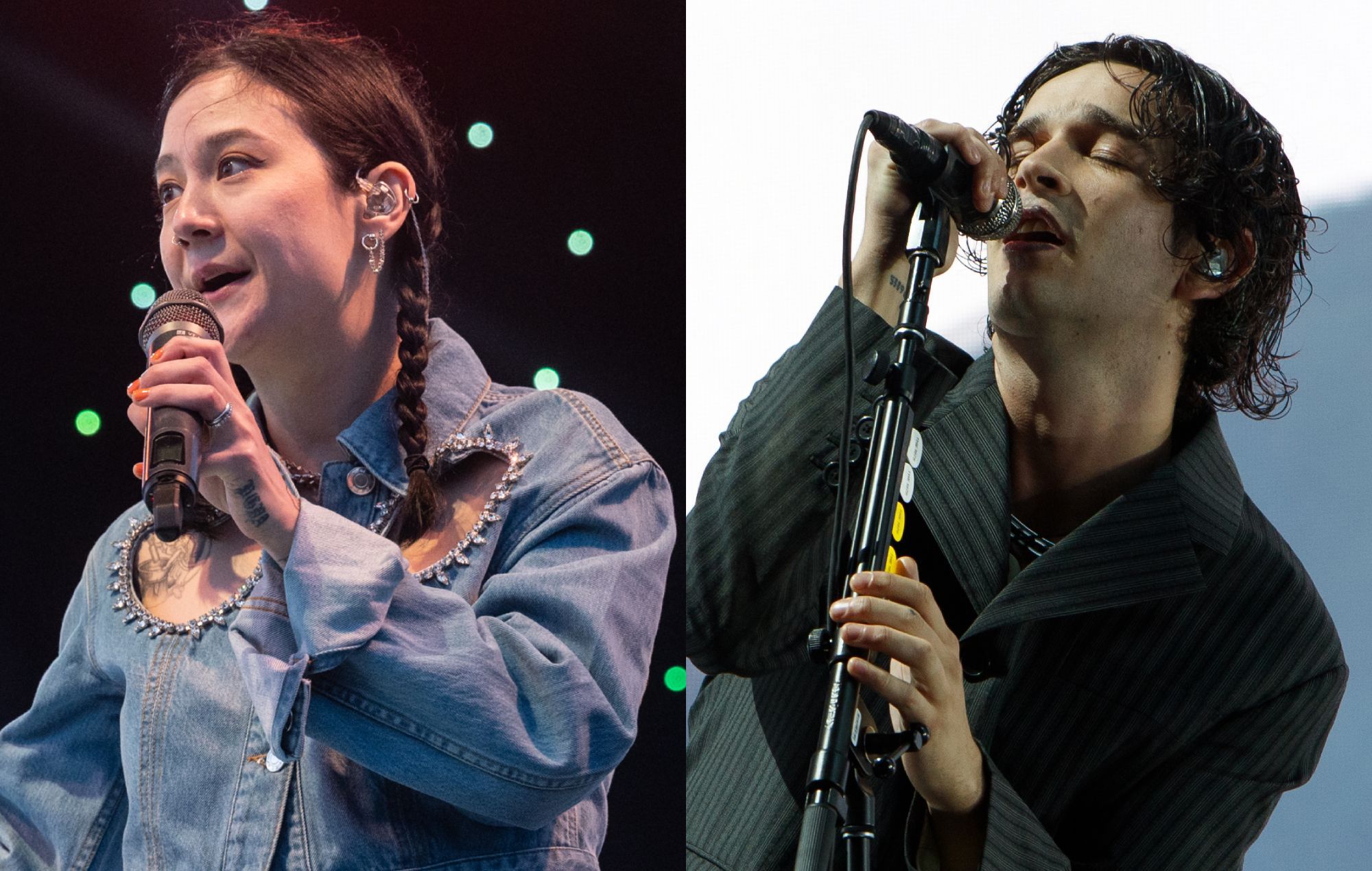 Japanese Breakfast has told fans that she contributed vocals to her “fave band” The 1975‘s new song ‘Part Of The Band‘.

The singer-songwriter, real name Michelle Zauner, wrote online that she “got to sing a little on this for my fave band” when linking to the video premiere of the band’s comeback single, which was released today (July 7).

‘Part Of The Band’ is the first taste of The 1975’s fifth album, ‘Being Funny In A Foreign Language‘, which was announced at the end of last month along with the tracklist.

Other known collaborators on the follow-up to 2020’s ‘Notes On A Conditional Form’ include in-demand producer Jack Antonoff, who co-produced ‘Part Of The Band’.

The 1975’s new album has been the subject of speculation for some time, with Healy poking fun at the prospect of “making another ‘classic record’” back in August 2021.

The band will make their live return in August, playing two gigs as part of Japan’s Summer Sonic Festival. The gigs will mark the band’s first live shows since they performed in Dublin in March 2020.

No release date has yet been given for ‘Being Funny In A Foreign Language’. You can read NME’s track review of ‘Part Of The Band’ here.

Meanwhile, Japanese Breakfast was recently hosted by Antonoff at Bonnaroo Festival in Tennessee for a SuperJam, where Antonoff played a guest-filled set of songs released in his birth year of 1984.

During the set the Bleachers man was joined by a host of guest vocalists including Carly Rae Jepsen, CHVRCHES‘ Lauren Mayberry, Claud and more.

Japanese Breakfast covered Nena’s ’99 Luftballons’ with Antonoff during the jam.