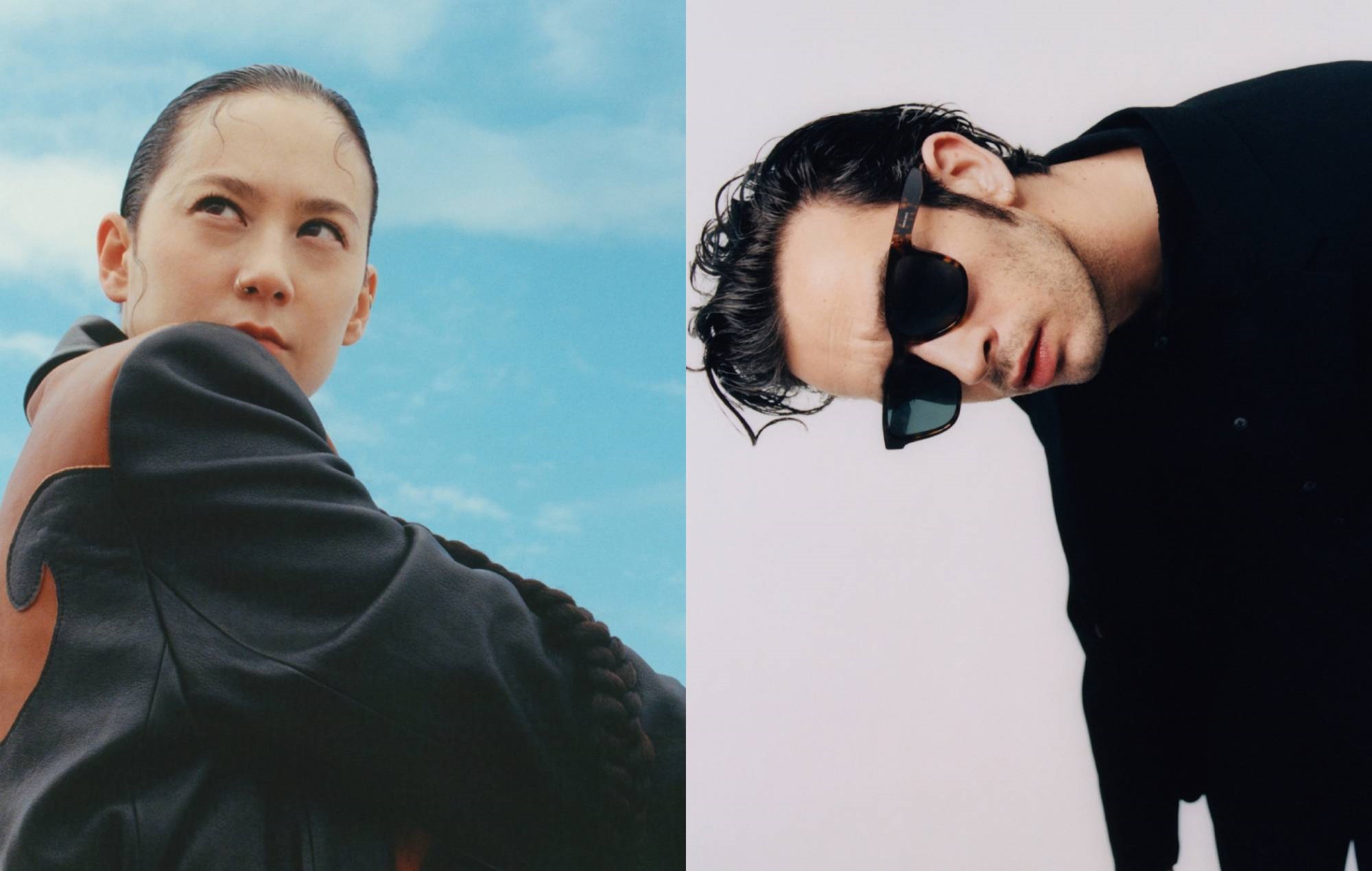 Japanese Breakfast has spoken about her experience of working with The 1975 on their new album ‘Part Of The Band‘.

The singer-songwriter, real name Michelle Zauner, told fans earlier this year that she had contributed vocals to the title track of the album.

Now, she has told NME in this week’s The Big Read that the team up came about thanks to co-producer Jack Antonoff, whom Zauner met while recording at New York’s Electric Lady Studios.

“I was actually feeling kind of insecure that no one had ever asked me to sing on a project”, Zauner said. “I guess I have kind of a weird voice, not an objectively ‘pretty’ one to layer on someone else’s. One day Jack texted me: ‘Do you like The 1975?’ – who are one of my favourite bands. ‘How soon can you be at Electric Lady?’ I was still in my pyjamas, probably hungover. I took a shower and got on the train.” 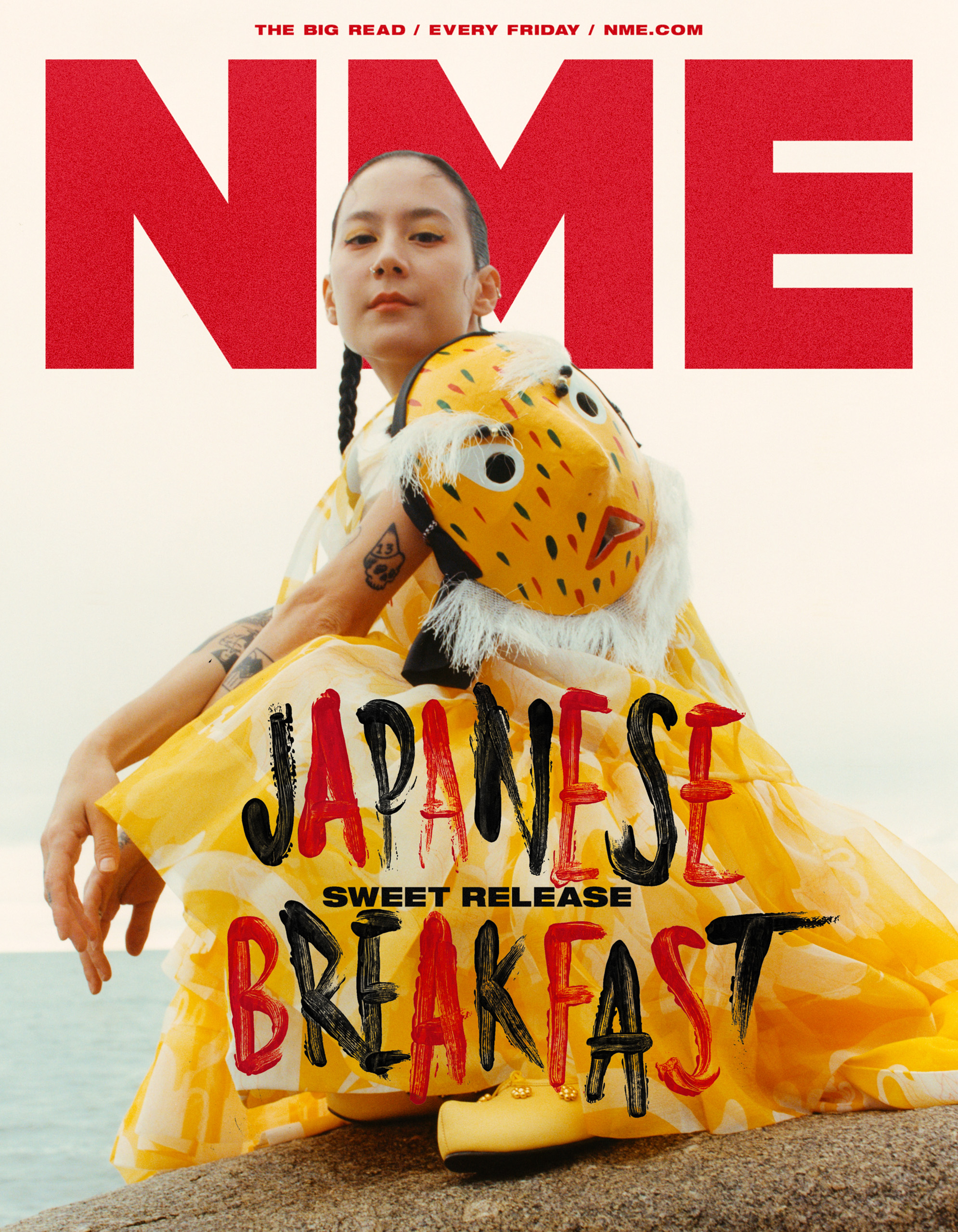 She also spoke about the sobering financial realities of touring in a post pandemic era. “I live in constant fear of the moment where we plateau or decline and have to scale back”, she shared. “It’s so much easier to bring people on than to scale down. We don’t have our lighting designer for this [tour] run, and it feels so sad and different. Their absence is really felt.”

Elsewhere in the interview, she also talks about her team up with much-loved contestant from 2021’s Great British Bake Off, Jürgen Krauss and Japanese Breakfast’s recent album ‘Jubilee’.