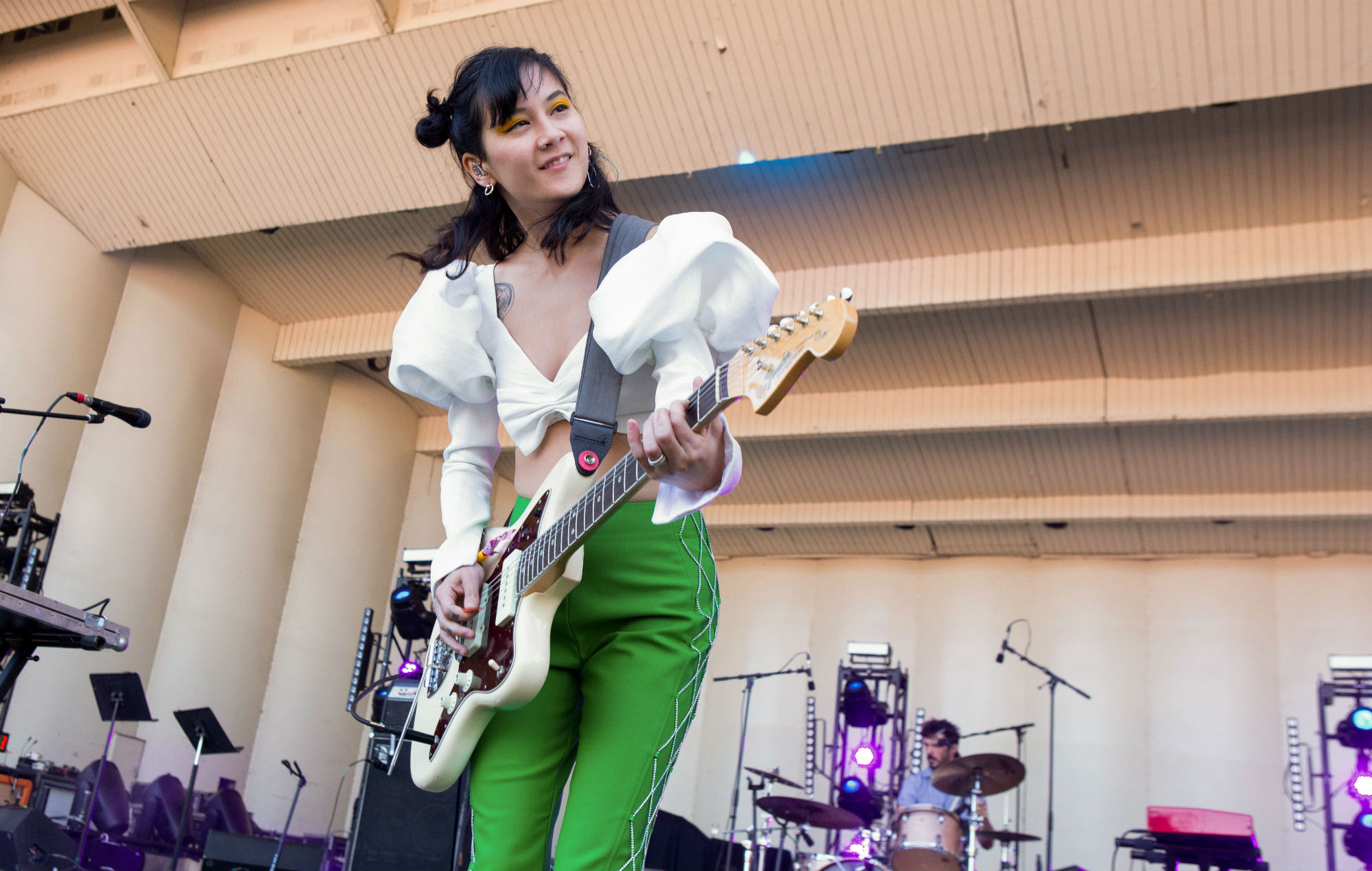 Japanese Breakfast is teasing a new single which is set to drop next week.

The singer – real name Michelle Zauner – directed followers to her TikTok account, which appeared to show behind the scenes footage from a forthcoming music video with the date March 2. The footage also features Marisa Dabice of Mannequin Pussy.

The latest clip comes after Zauner joined TikTok last week and uploaded another clip from the video and the caption: “Less than two weeks from the drop people!!”. You can view the clips below.

She is yet to reveal the title of the forthcoming new track.

Less than two weeks from the drop people!! @mannequinmissy

It comes after Zauner recently confirmed that a third album is on the way.

Responding to a Pitchfork feature on anticipated releases in 2021, Zauner posted on Twitter, “LP3 coming.” The new album, which has yet to be formally announced, will follow 2017’s ‘Soft Sounds From Another Planet’ and her 2016 debut album, ‘Psychopomp’.

The upcoming record will mark Zauner’s first solo work since 2019, when she released a pair of standalone singles – a cover of Tears For Fears‘ ‘Head Over Heels’ and an original song titled ‘Essentially’.

In September last year, she also teamed up with Crying’s Ryan Galloway for a four-track EP, ‘Pop Songs 2020’, under the group name Bumper.

Meanwhile, Zauner has an upcoming memoir, Crying In H Mart, arriving on April 20 this year via Knopf Publishing. The book, based on Zauner’s 2018 essay in The New Yorker, will explore how the death of the musician’s mother forced a reckoning with her Korean-American identity.