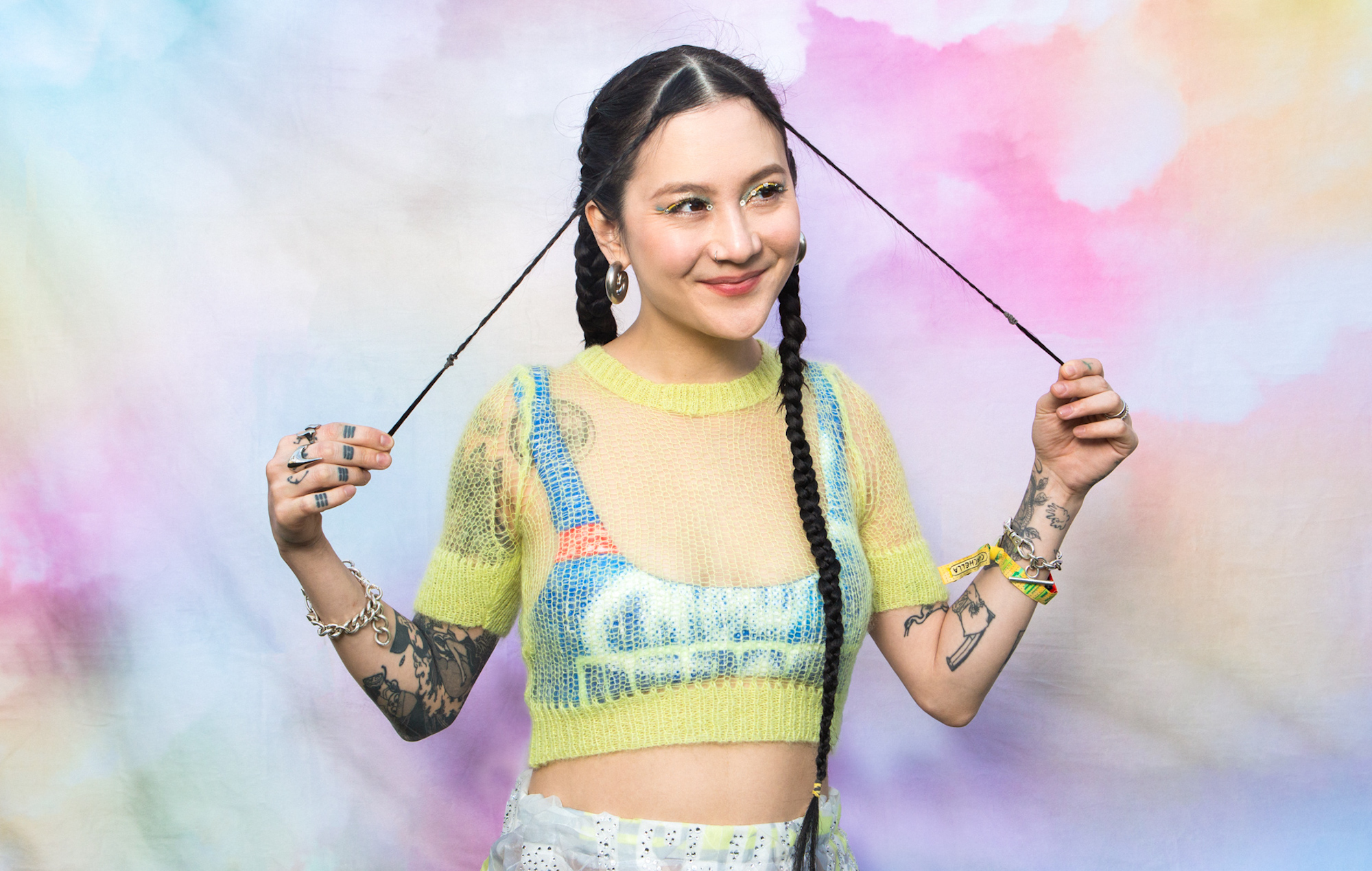 Japanese Breakfast is set to make her Saturday Night Live debut next week, appearing as the musical guest on the show’s season 47 finale.

The singer-songwriter, aka Michelle Zauner, released new album ‘Jubilee’ last year, will appear on the May 21 edition of the long-running show, with Russian Doll and Orange Is The New Black star Natasha Lyonne on board to host.

On tonight’s (May 14) episode, Post Malone will make his Saturday Night Live debut, with Selena Gomez also be making her debut on the NBC programme as host.

It comes as Malone gears up to release his forthcoming album ‘Twelve Carat Toothache’, his first LP since 2019’s ‘Hollywood’s Bleeding’, next month.

The May 7 episode of SNL, meanwhile, featured Arcade Fire as musical guests, following the release of their latest album ‘WE’ last Friday. They took the opportunity to speak out about abortion rights in light of a recently leaked draft opinion in support of overturning Roe v. Wade, the 1973 ruling that made abortion legal in the United States on a federal level.

After performing ‘The Lightning I, II’, vocalist Win Butler said: “a woman’s right to choose forever and ever and ever. Amen.”