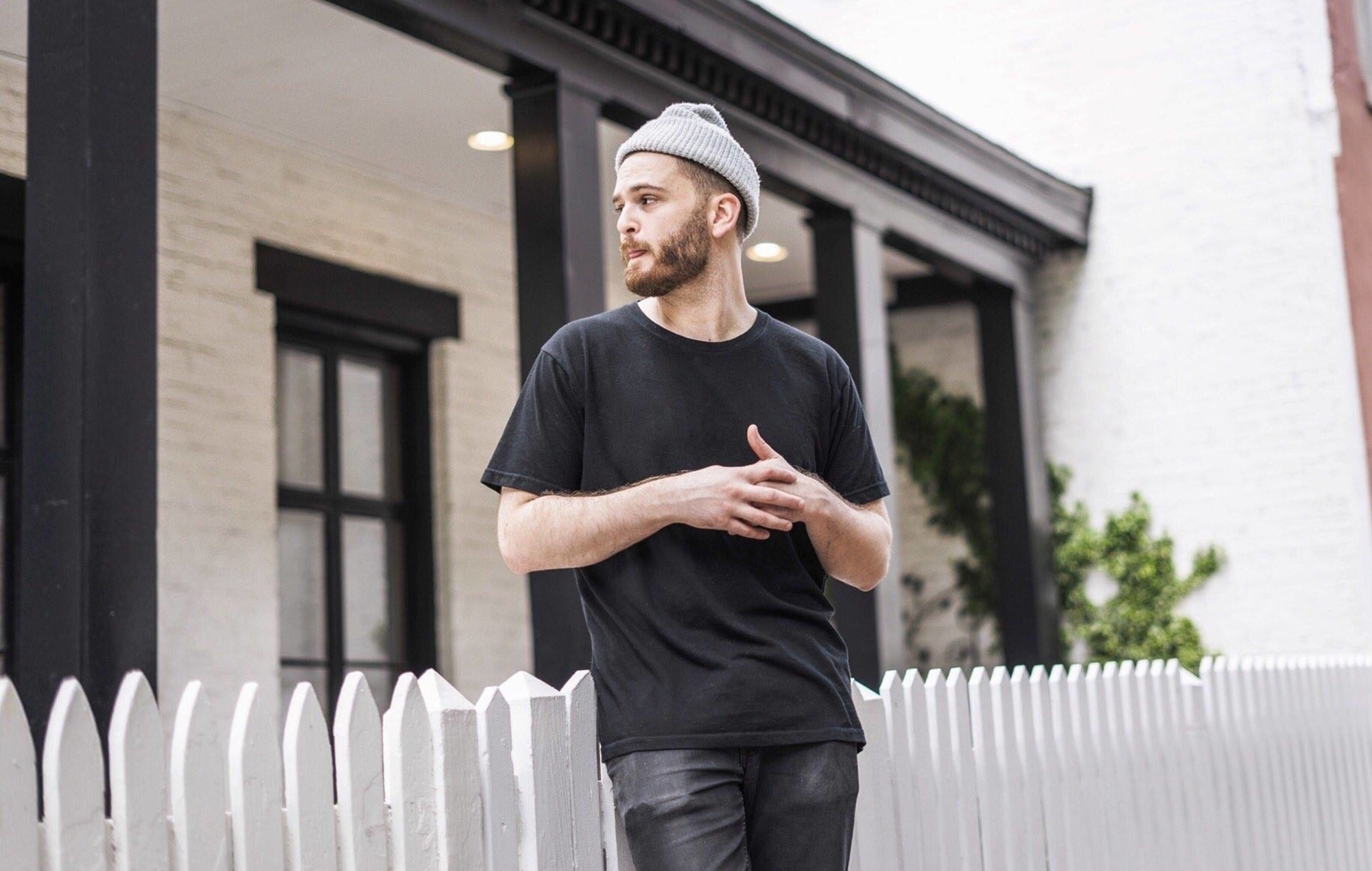 Jared Evan has shared the title track from his upcoming new album ‘COLLAB’ – you can listen to it below.

The New York rapper/singer announced last week that he will be releasing a new project on March 19 made up of collaborations with fans. What started off as a single track contest turned into a whole album due to the quality of entrants he received.

“I started a contest last year and it turned into an album,” Evan said, sharing news of the new track on social media. “I let you guys in on my creative process and the results were wild. Thank y’all for helping me continue to evolve. This is the first single/title track off my upcoming album COLLAB.”

Listen to ‘COLLAB’ below:

‘COLLAB’ follows the release of Evan’s last project, the surprise mixtape ‘The Art Form Of Whatever II’.

The project is a sequel to his 2015 mixtape of the same name, which featured appearances from the likes of Santana‘s daughter Stella and multiplatinum-selling singer Max.

Some of the features on ‘The Art Form Of Whatever II’ include rappers Skyzoo and Termanolgy, and longtime producer Statik Selektah, who joins both of the latter on the boom bap banger ‘Splatter Paint’.

Moe Pope, who appeared on the song ‘Karate’ on the first ‘Art Form’, returns for the sequel, on the track ‘Double Dragon’.


Meanwhile, an unreleased verse by the late Notorious B.I.G. has been unearthed by Statik Selektah.

The producer, who has worked with the likes of Nas, Joey Bada$$ and Jared Evan, used the verse on a new song he produced titled ‘Bastard Child’, which he shared last year.