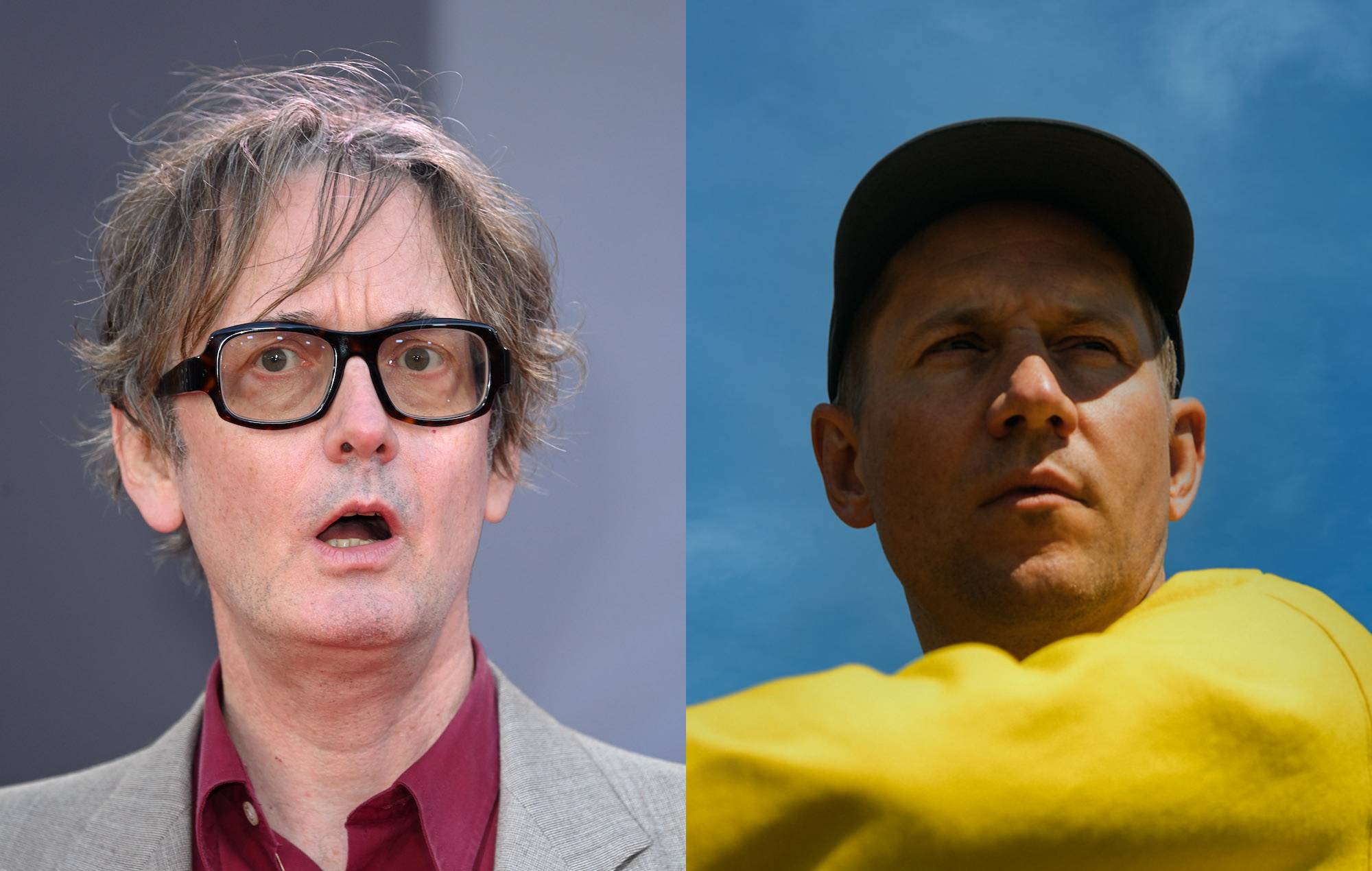 Jarvis Cocker and Riton have shared a new collaboration based around climate change and billed as “the world’s first sustainable banger” – listen to ‘Let’s Stick Around’ below.

The song arrives to mark the end of the COP26 climate change conference, which has seen world leaders converging in Glasgow over the past month to tackle the environmental issues facing the planet.

“‘Let’s Stick Around’ is the world’s first sustainable banger,” Cocker said of the song, with Riton adding: “I’m really excited this track is coming out during COP26. Jarv has been one of the most influential and distinctive artists to come from the UK, it’s wicked to work with him.

“We all need to be more conscious of the carbon emissions we create in our lives and I hope ‘Let’s Stick Around’ can help raise awareness.”

Listen to ‘Let’s Stick Around’ below:

Leading up to and during the COP26 conference, a number of musicians have been urging leaders to create green new policies to tackle climate change.

“The finger should be pointed at the government and the fossil fuel industry,” Enter Shikari frontman Rou Reynolds said this week in an interview with BBC News.

“You know, we’ve got the government apparently looking at approving the Cambo oil field which would emit three million tonnes of carbon over its lifetime.

“So stuff like that, that’s what we use our platform for, to get real information out there and try and work towards stopping that.”

Brian Eno also recently spoke about Coldplay and The 1975‘s efforts to tackle climate change, while calling for “a revolution” in the wider music industry’s approach.

After Coldplay vowed to look at more “environmentally beneficial” ways of touring in 2019, they recently announced details of an eco-friendly world tour for 2022, which NME said proved that “music is again at the forefront of progressive ideas”.