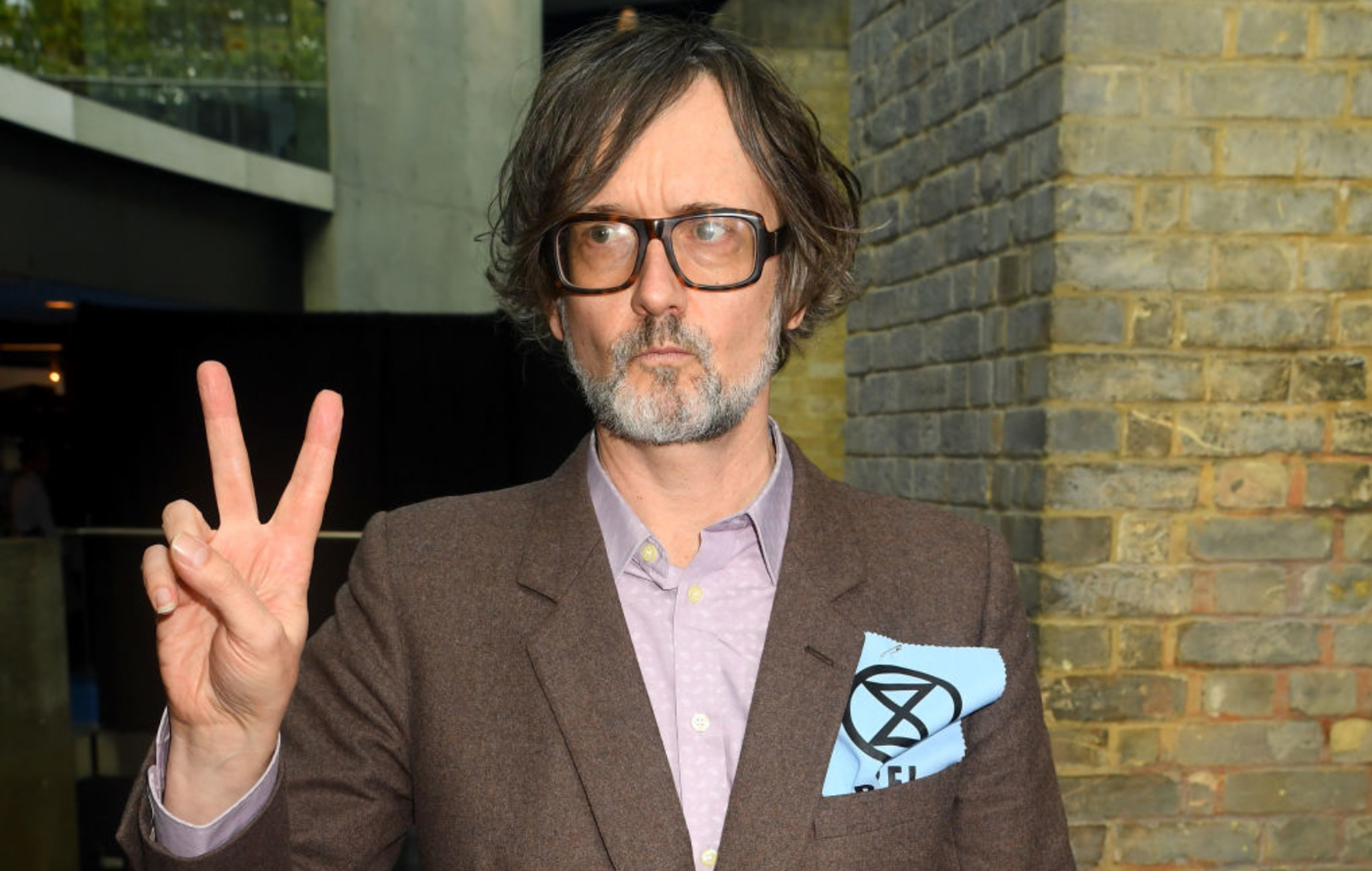 Jarvis Cocker has criticised the government’s plans to halve funding for music in higher education.

The Pulp singer is the latest to hit out at the cuts after the Office for Students (OfS) and Education Secretary Gavin Williamson proposed to cut funding for “high cost” subjects by 50 per cent.

Cocker said the plans were “astounding” and would put off those from lower socio-economic backgrounds and leave arts subjects as the preserve of wealthy domestic and foreign students.

He told The Guardian: “I think it will really just put off people from a certain background and that’s a pity because it’s about mixing with people with different ideas, and then you get this cross pollination of stuff that makes things happen.”

It comes after the Musicians’ Union called the plans “catastrophic” and said they would affect “our members’ work, the financial viability of music courses, and training for the next generation of musicians and music professionals” when they were first announced.

It noted that music brought £5.8billion to the UK economy in 2019, much of which “depend[ed] on properly funded HE provision”. It criticised the notice given as “far too short to enable HE institutions to plan for September” and said the UK’s higher education music provision “could lose its world-leading status” as a result of a cut of such a size.

The deadline for responses was due today (May 6) for the plans which are set to come into force in the autumn.


“When you cut funding to those studying the arts, who need funding, you essentially create a bottle-neck for those whose stories get to be heard. Not only that – it’s boring seeing the same things and the same faces. Faces who probably resemble those in the Government,” she wrote.