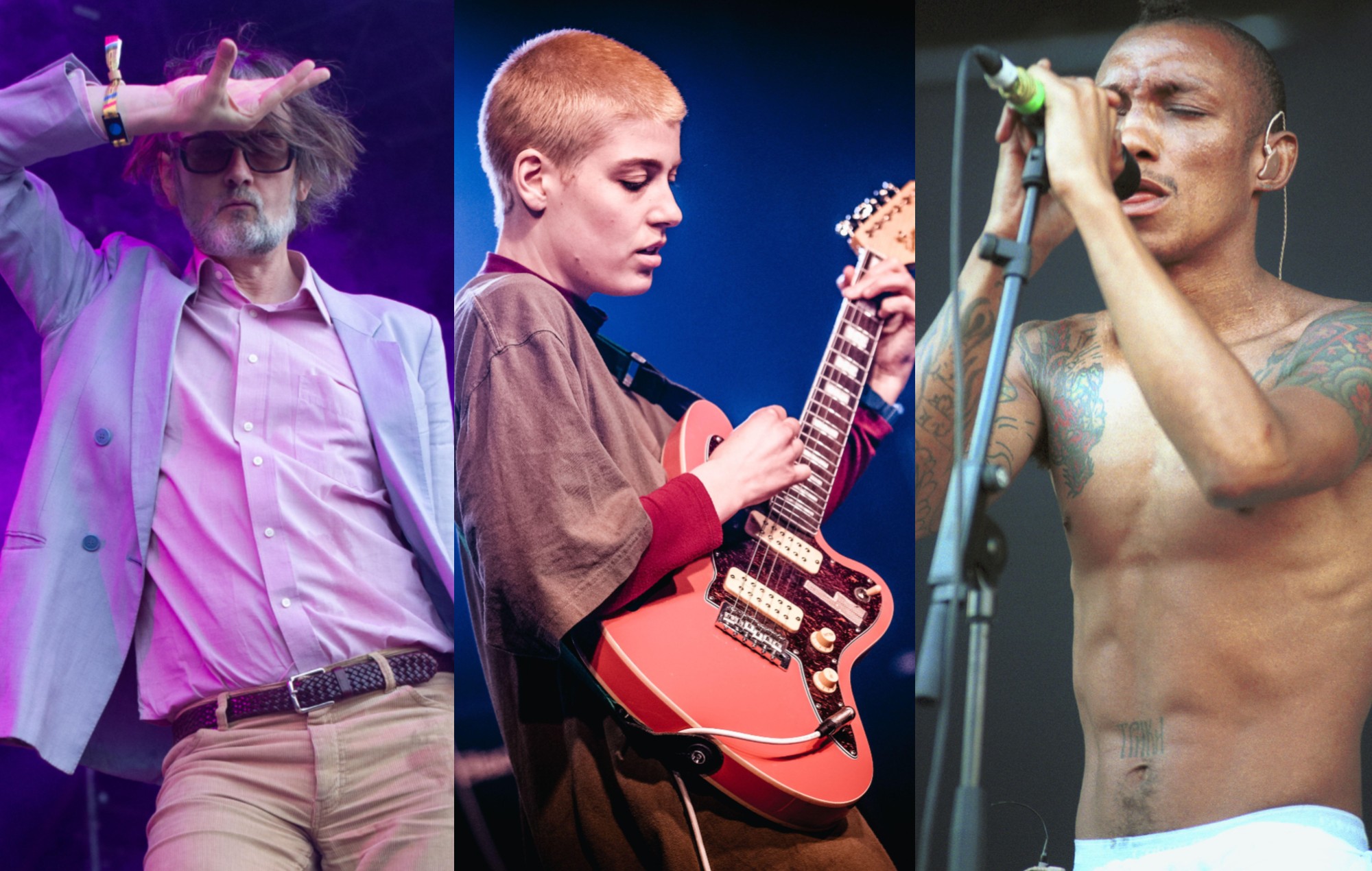 Jarvis Cocker – performing under his JARV…IS moniker – Tricky and Porridge Radio have been announced to headline the 2022 edition of Rockaway Beach Festival.

The event, which will take place January 7-9 2022 at Butlins in Bognor Regis, will also see performances from PVA, Walt Disco, Italia 90, Nuha Ruby Ra and Grandmas House. You can buy tickets for the event here.

Speaking about the event, founder Ian Crowther said: “We just didn’t know back in January that we’d be one of the only live music festivals of the year. Since then it’s been so dark out there, personally and as a music fan.

🎳 @porridgeradio, @KnowleWestboy and JARV IS… joining us at Rockaway 2022. Booking available now at https://t.co/mGZvogK1yr – from just £85pp for three night’s accommodation and live music. Use code RB20 to save £20 on your booking too. pic.twitter.com/RyJySol6aH

“We’re now seeing glimmers of light at the end of the tunnel though, and we thought it was important to carry on building next year’s festival – to make it as big as we could.

“With this summer still looking uncertain for so much live music, we’ll all definitely need to blow off some steam by then.”

He continued: “JARV IS… is somebody we’ve been trying to get hold of for a few years. He personifies the smart, weird nature of what we’re about at Rockaway Beach.

“We’re so happy to finally announce this is happening. We’re excited to be putting some good news out there. To be saying that, even if we need to make a few changes, we’re very much planning on being back in 2022.”

JARV IS… also announced plans to reschedule their upcoming UK tour, with the dates now set to take place in November. Two more live shows, in Newcastle and Sheffield, have also been announced.