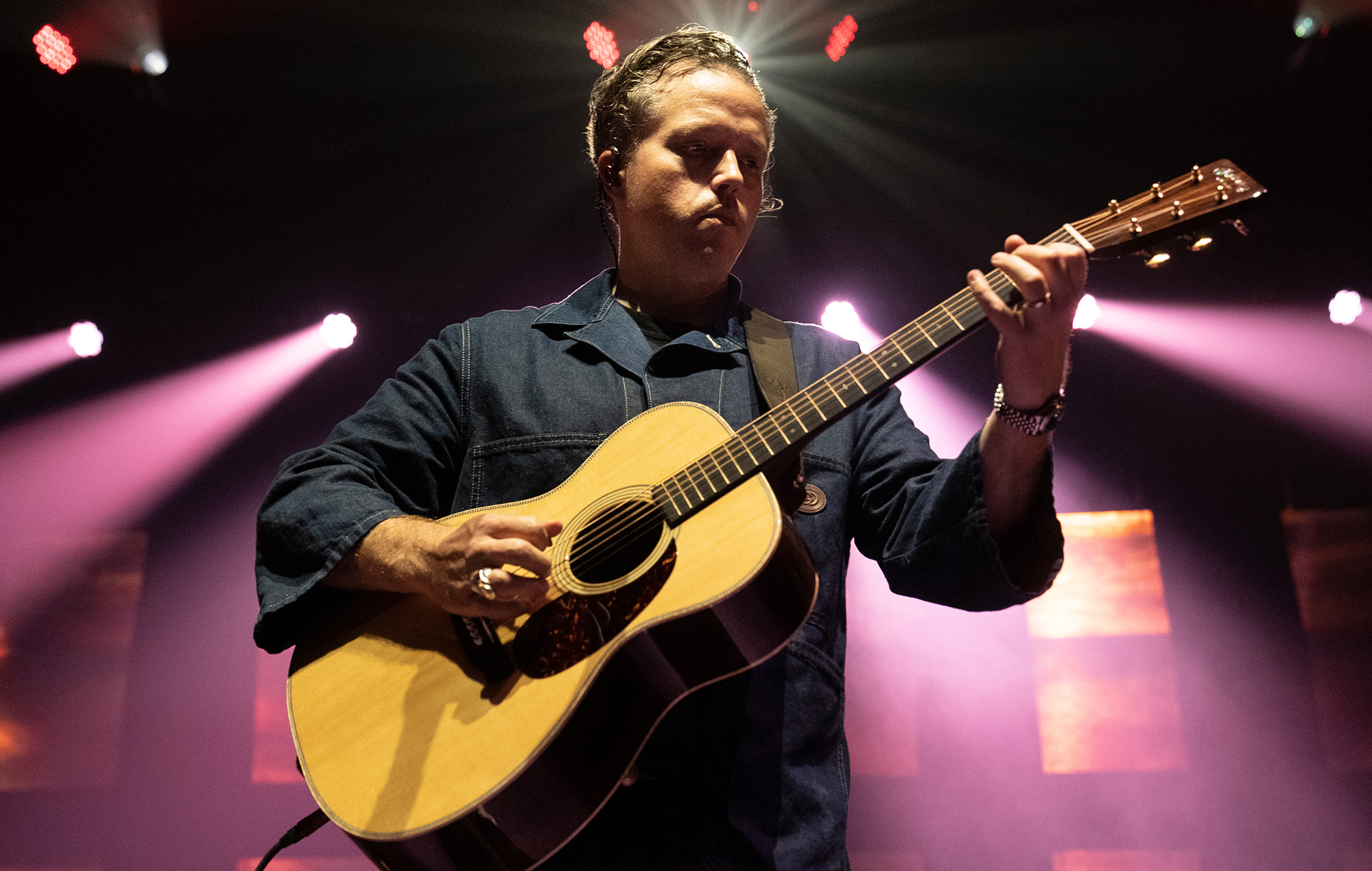 Jason Isbell has cancelled a date on his latest US tour, following news that the musician will implement a vaccine policy to all shows.

Each venue hosting Jason Isbell & The 400 Unit will require proof that you’re fully vaccinated against COVID-19, or have tested negative for the virus within the past three days.

One venue in Houston, Texas has announced that its Isbell date, originally scheduled for today (August 11), will be cancelled. The show was originally slated to feature guest act Lucinda Williams.

Isbell’s label Southeastern Records made the announcement on Twitter, claiming that the venue was “not willing to comply” with the band’s policy.

Tomorrow’s @JasonIsbell and the 400 Unit show at the Cynthia Woods Mitchell Pavilion in Houston, TX is CANCELLED. Unfortunately, the venue was not willing to comply with the band’s updated Health and Safety standards. (1/2)

The venue, Cynthia Woods Mitchell Pavilion, then issued a statement on its official website in response to the cancellation.

“We are all on the same page here and we agree with what Jason Isbell would like to implement, but there is a timing issue,” the statement read. “To implement a major change in policy such as what is requested will take more time than we have.”

Isbell, however, has disputed its statement in a tweet, claiming the venue’s owner declined to even consider implementing the policy. “The pavilion statement is false,” he wrote. “Live Nation, the promoter, was on board but the venue owner flat-out refused to even attempt to implement the policy.”

The pavilion statement is false. Live Nation, the promoter, was on board but the venue owner flat-out refused to even attempt to implement the policy. https://t.co/iGlfTTLYsV

Live Nation previously announced last week (August 6) that it will allow its artists to require proof of vaccination or a negative COVID-19 test to be able to perform a Live Nation show. Other artists that have enacted their own similar policy include Foo Fighters and Japanese Breakfast.

Isbell explained his band’s stance in an MSNBC interview on Monday (August 9). “I’m all for freedom,” Isbell said, “but I think if you’re dead, you don’t have any freedoms at all. It’s probably important to stay alive before you start questioning your liberty.”

Isbell kicked off a massive 40-date tour of North America and Europe earlier this week in Austin, Texas, with the 400 Unit. The musician is scheduled to continue his tour tomorrow (August 12) in Tulsa, Oklahoma.