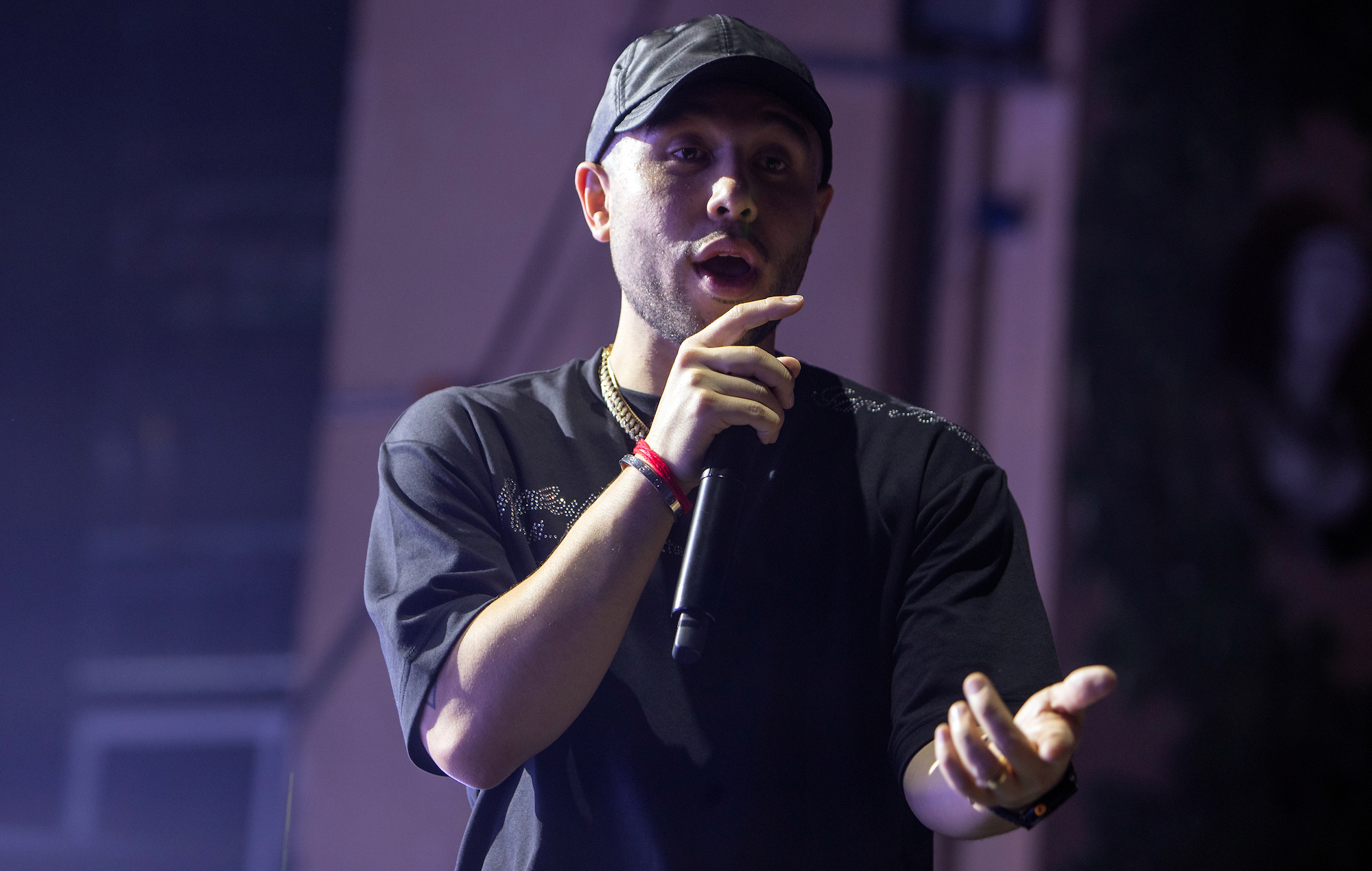 The tour will then roll through Manchester, London, Sheffield and Liverpool, wrapping up in Birmingham before the month’s end. You can take a look at the full list of dates below, with tickets on sale from Jones’ website.

Jones announced the tour earlier this week, just a few days before he capped off another jaunt across the UK ahead of his appearance at Parklife tomorrow (September 12).

Last month, he teamed up with fellow London producer Joel Corry for the single ‘Out Out’, featuring guest vocals from hyperpop trailblazer Charli XCX and rapper Saweetie. Upon its release, Jones called the track “a proper party starter” and “the perfect blend” of his and Corry’s sounds.

“I’m a big fan of Charli and Saweetie,” he continued, noting that “having them on the song makes it feel like a moment with real synergy – at just the right time”.

The track came as a follow-up to Jones’ latest EP, ‘Deep Joy’, which the DJ dropped back in July through his own etcetc label imprint, WUGD.