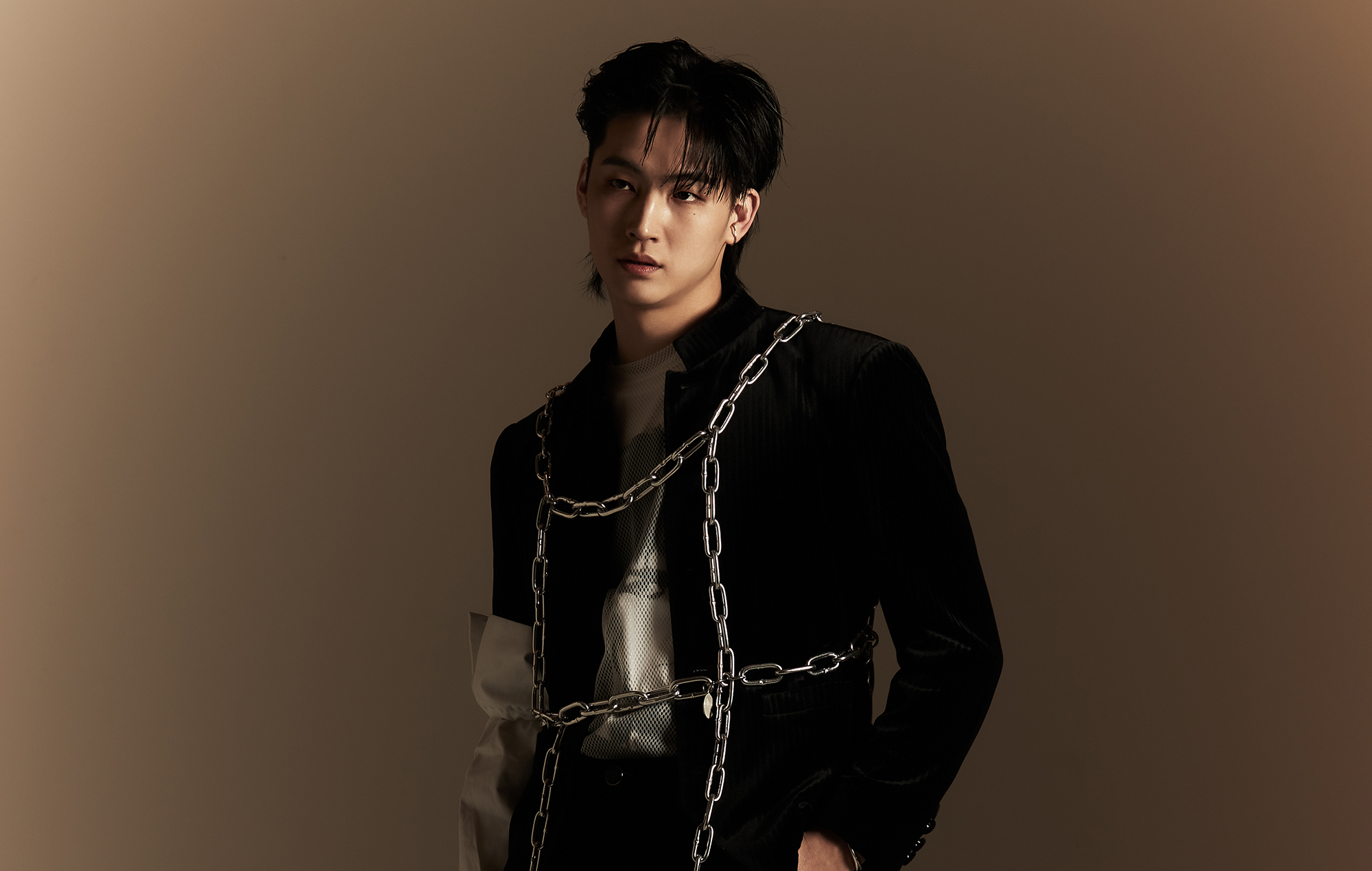 JAY B on meeting Jay Park: “He said, ‘You’re a more skilled singer than I am’”

GOT7 member and soloist JAY B has revealed what H1GHR MUSIC CEO Jay Park had told him during their first meeting.

In an interview with HIPHOPPLAYA, the singer discussed his journey to making his solo debut as well as meeting label head Jay Park for the first time. “He wanted to see me right away,” recounted JAY B, who shared that they had an impromptu meeting outside H1GHR MUSIC’s studios.

The GOT7 leader added that he played Park a mixtape that he had uploaded to SoundCloud. “He said right then, ‘You’re a more skilled singer than I am,’” recalled JAY B with a laugh. “But [Park] wanted to guide me in terms of vibes, and things like that.”

JAY B went on to reveal that the CEO had to “persuade” the other artists of H1GHR MUSIC after bringing him in, adding that his first release under the label ‘Switch It Up’ was a “much better” song than expected. “I think he said that it was such a relief,” shared the soloist.

Later in the interview, the singer briefly mentioned fellow GOT7 member Yugyeom, who is currently signed with Jay Park’s AOMG label. “I would like to converse or communicate with him, but he keeps his album a secret from me,” said JAY B.

In August, JAY B dropped his debut solo EP ‘SOMO:FUME’ alongside a music video for its lead single ‘B.T.W’. In a three-star review of the release, NME wrote of its tendency to “fall back on tried and tested formulas in K-R&B and hip-hop.”