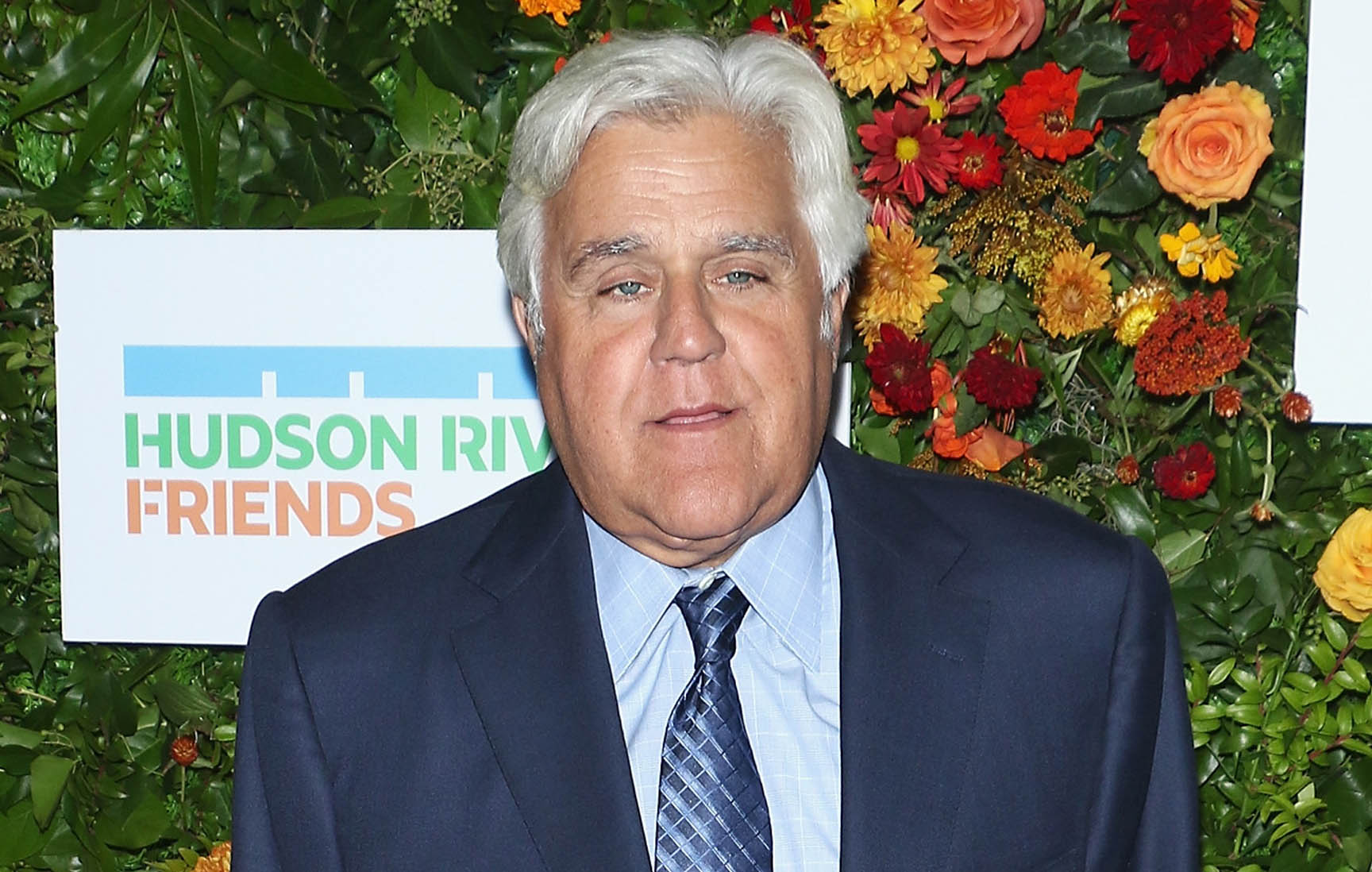 Jay Leno has been cast as Ed Sullivan in the forthcoming Brian Epstein biopic Midas Man.

Marking the actor and Tonight Show host’s first feature film appearance as a character since the ’90s, Leno will play the late Ed Sullivan Show host in the new Beatles film according to Deadline.

The Beatles appeared on Sullivan’s show three times in February 1964, and several more times over the years. Their first appearance was watched by 73million viewers at the time.

Midas Man recently shut down mid-shoot, as director Jonas Akerlund is said to be “taking a break” from production and could be “unlikely to return”.

“The director of Midas Man Jonas Akerlund is taking a break from the film,” a quote from the production reads.

“Until some matters become clearer, we are not able to add any further comment to this statement. In the meantime, we can confirm that filming of Midas Man will continue in London in November before breaking for Christmas. Filming will restart in early January in Los Angeles.”

It was since confirmed that Vinyl director Sara Sugarman would be taking over from Akerlund.

The film will star The Queen’s Gambit actor Jacob Fortune-Lloyd as Epstein, the Liverpudlian record shop manager who can be credited with signing the biggest band of all time.

A release date for Midas Man is yet to be confirmed – stay tuned for updates as they come in.