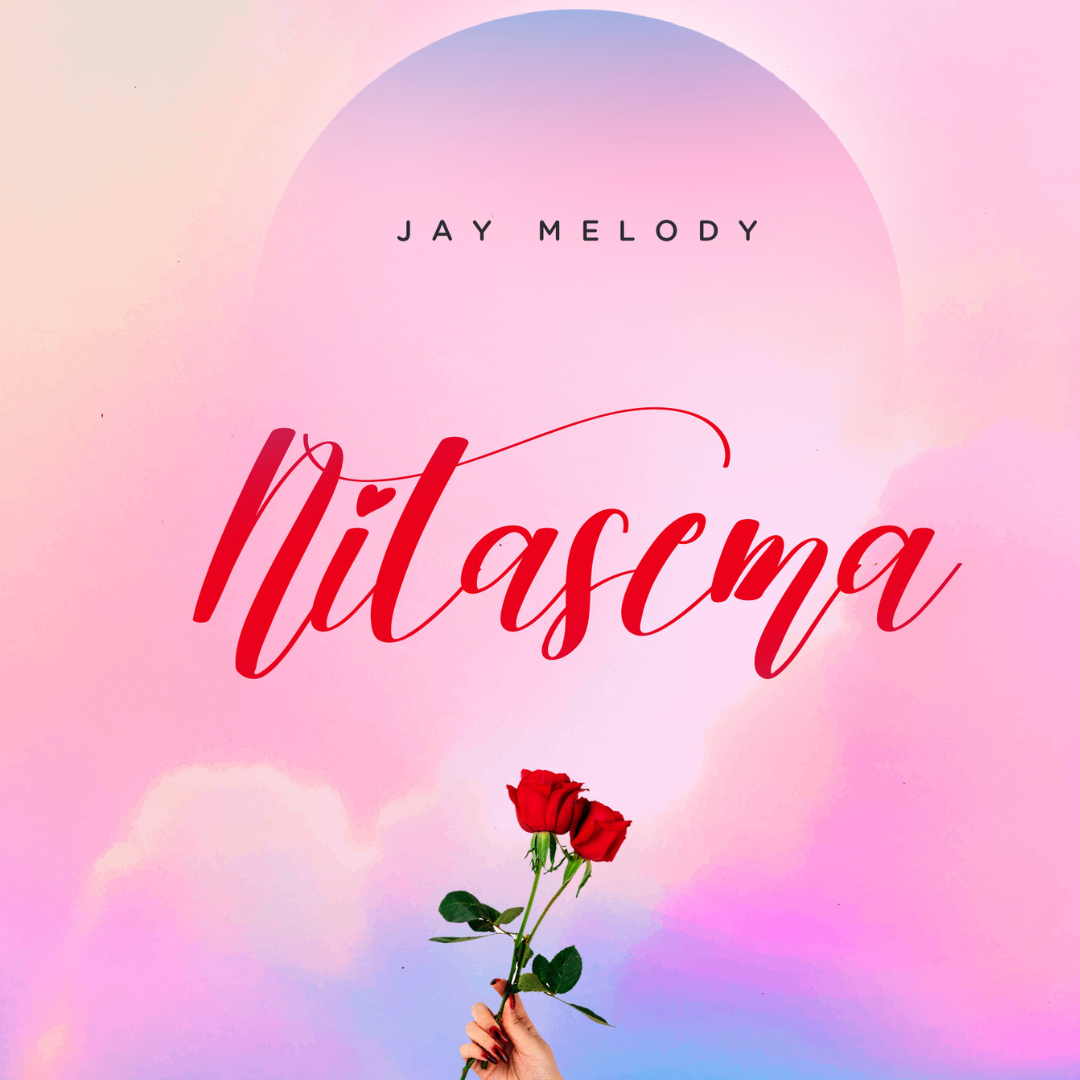 Jay Melody fires up the clubs with another major hit “Nitasema”. You’re guaranteed to love it, so check it out down below! The song is perfect for a dance with your partner or even a swift night drive, as it is both chill and vibrant. The artist keeps everything minimal – the music is calm, the singing guides listeners through the piece, and only the emotions are out there, front and center for everyone to feel and relate to the track!

Tanzanian singer-songwriter, actor, model, and music composer from Dar es Salaam. Crowned as the “King of Melodies,” the 25-year-old earned the title due to his exceptional talent of creating outstanding melodies. Jay Melody grew to prominence with the massive hit “Namwaga mboga” that featured The African Princess, Nandy. The young talent’s official solo debut was “Goroka,” released in 2017. Ever since his impactful start, the artist has been producing hit after hit, establishing himself in the Tanzanian music industry, bringing fresh music to listeners!