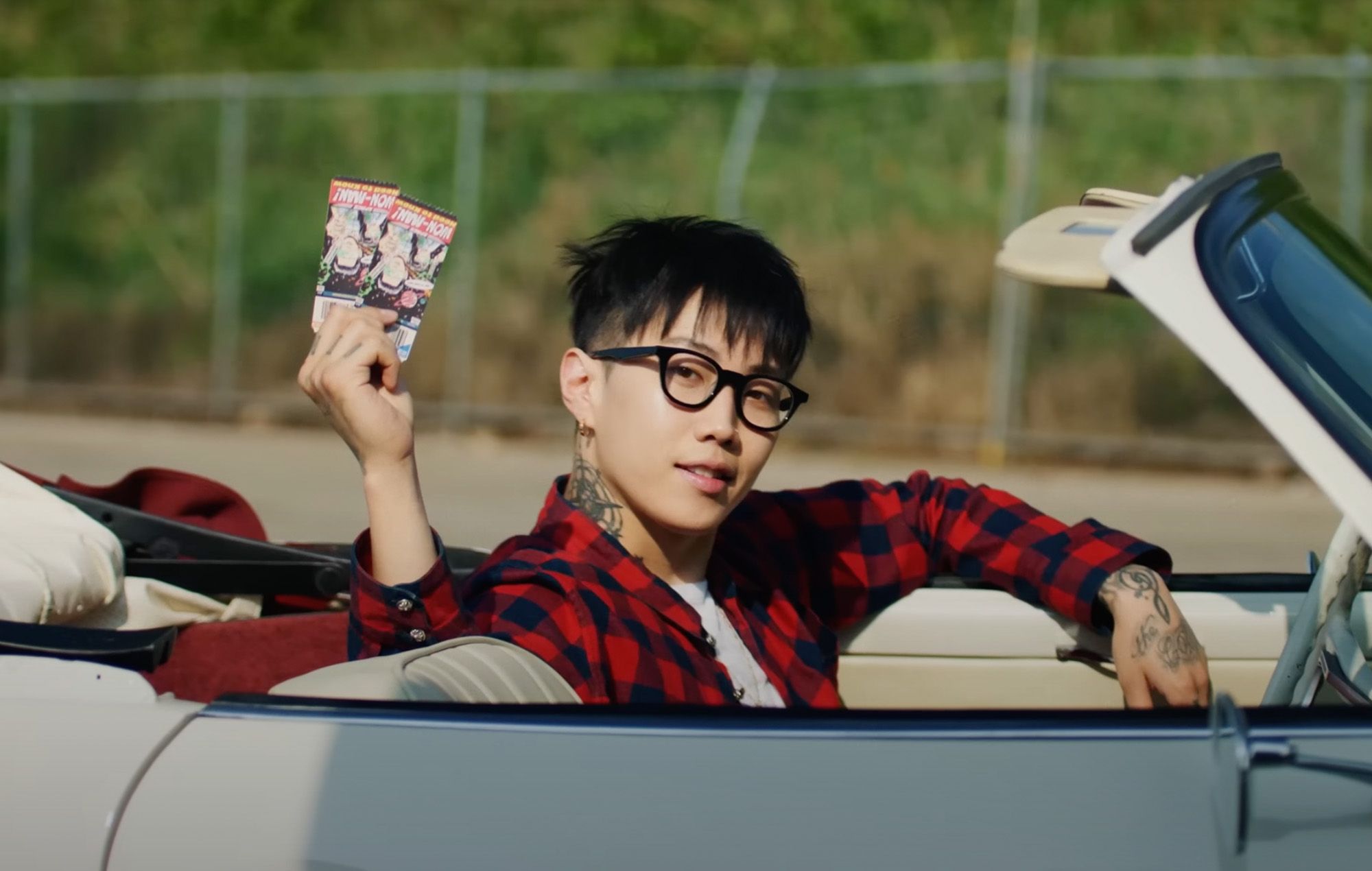 Jay Park’s newest single, ‘Need To Know’, was released on July 12 alongside its accompanying video treatment, which stars Street Woman Fighter star and dancer Noze. The pair are seen going to a drive-thru cinema together to watch a movie starring Won-man, who is Park reimagined as a comic book superhero.

“Do you wanna ride with me? / Girl, I’ll take you on an odyssey / Baby, we can sail away / Up in the ocean, feel the motion,” he sings in the chorus of the new English track.

In a talk show segment following the release of ‘Ganadara’, IU revealed that she assumed Park had “killed” the song because it had taken him “so long” to release it. “It’s been two years now since we met at the recording studio,” IU recalled. “Why did it take so long? I really want to know why! We recorded it to years ago.”

Park launched New Vision in March with an introduction video that took the form of a candid interview. “I kept running no matter how tired I was because I wanted to create a better environment and better life for the people I love,” he said, before sharing his vision of the company.

The establishment of More Vision came less than two months after Park stepped down as CEO of both AOMG and H1GHR Music, two labels which he had founded in the 2010s. However, Park noted that he will “remain as an advisor for both labels and we will continue to be a family and a crew”.