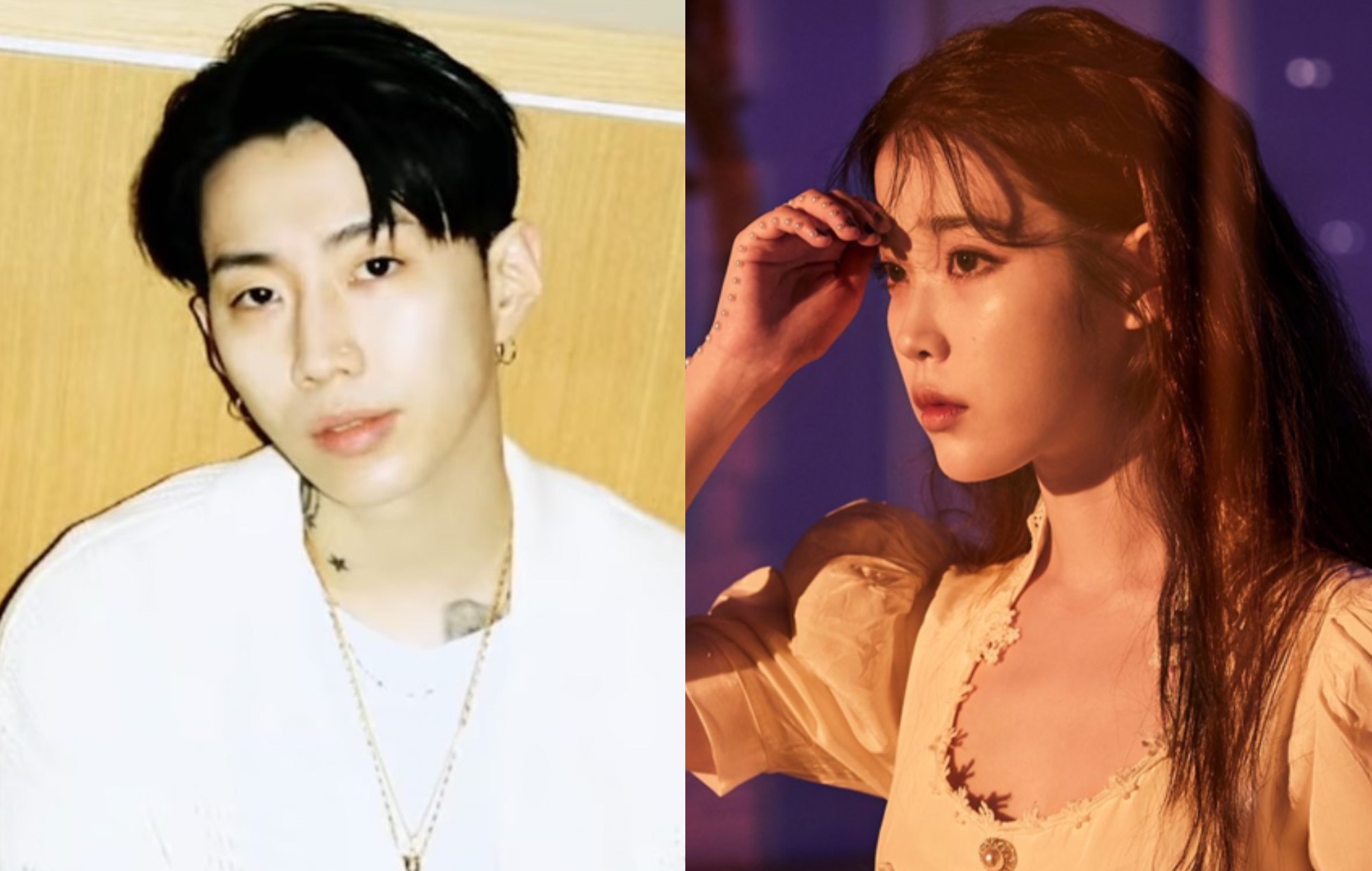 The announcement was accompanied by a teaser for the single, which features title of the track inside a distorted heart in the sky and a snippet of its lo-fi inspired instrumental. ‘Ganadara’ arrives on March 11 at 6pm KST.

Soon after, Park quote-tweeted the announcement and wrote, “is there a MV??????”, implying that the pair may also be releasing a music video for the upcoming track.

Last week, Park launched New Vision alongside an introduction video that took the form of an interview with the singer-rapper. “I kept running no matter how tired I was because I wanted to create a better environment and better life for the people I love,” he said, before sharing his vision of a company.

Park then concludes the video with his mission for More Vision: “I want to create something that will be loved by the world even more than before.”

The establishment of More Vision came less than two months after Park stepped down as CEO of both AOMG and H1GHR Music, two labels which he had founded in the 2010s. However, Park noted that he will “remain as an advisor for both labels and we will continue to be a family and a crew”.