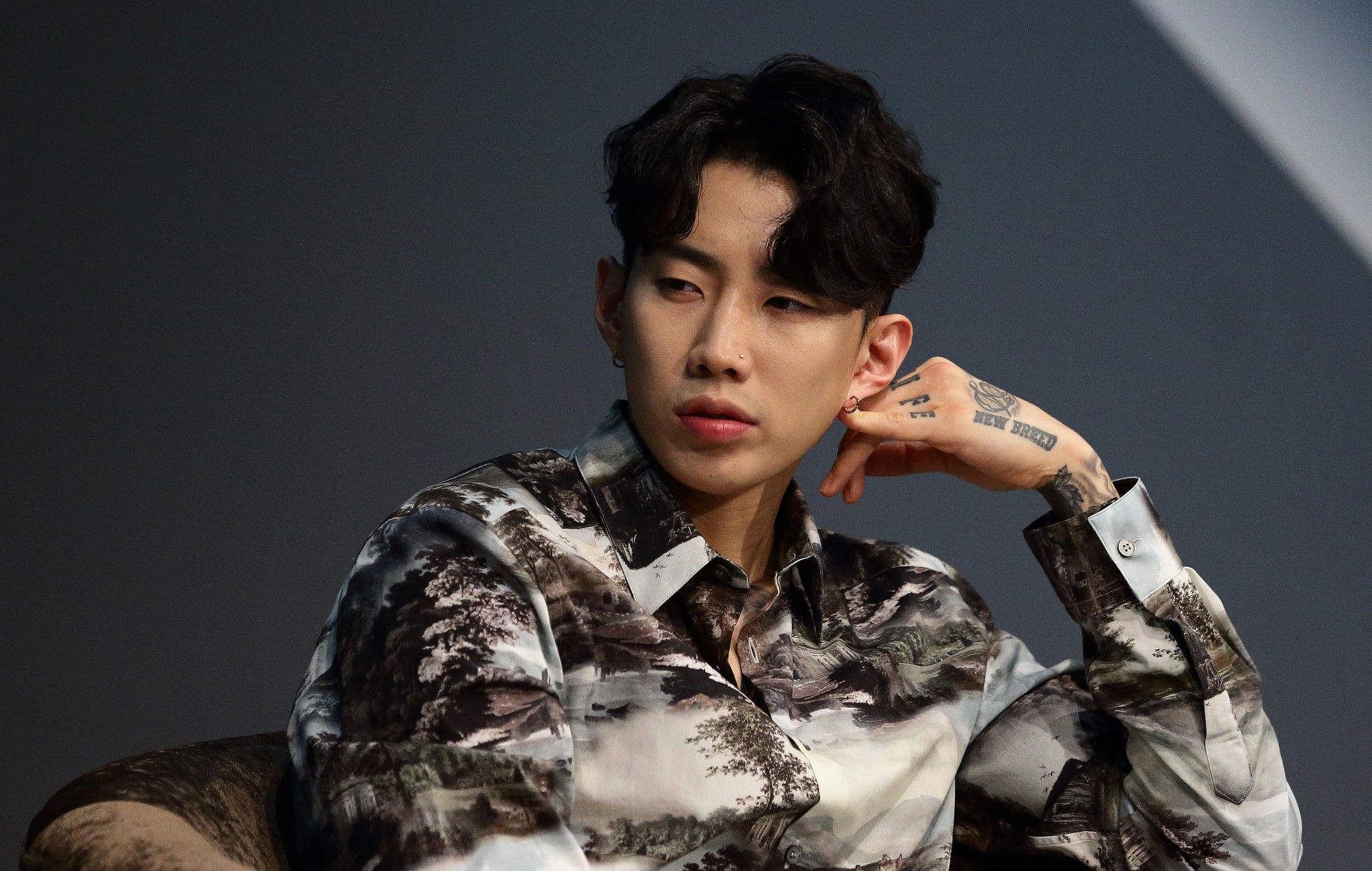 On September 7 at Midnight KST, More Vision shared several posts across its social media accounts in English, Korean, Japanese and Mandarin announcing that it has opened up auditions for its first-ever boy group.

According to More Vision, the label is seeking males born 2005 or after to audition with either vocals, dance, rap or producing with no limitations on nationality. It also states that the ability to speak Korean may be preferred, but is not mandatory for potential applicants. View the audition website here.

The label, run by Jay Park, has already launched its preliminary round of online auditions via a Google Form here, from which successful applicants will be invited for two rounds of on-site auditions before confirming their place in the agency. The location for these on-site auditions have not been announced.

More Vision has not shared a specific cut-off date for online auditions. Each audition will be reviewed on a rolling basis, and applicants will be informed of their results within 14 days of completing the process.

Back in March, Jay Park officially launched the label with an interview on its official YouTube channel, where he announced his values and goals for the agency.

“People have always tried to put me in a box. And I’ve been trying my best to stay outside the box,” he said at the time, sharing that he aims to create an environment where his artists are allowed to be fearless in their creativity.

Later that month, Park dropped the song “Ganadara” featuring singer-songwriter IU under More Vision, marking the first-ever release from the label. As of writing, hip-hop dancer Honey J of Street Woman Fighter fame appears to be the only artist other than Park that has released music under More Vision.