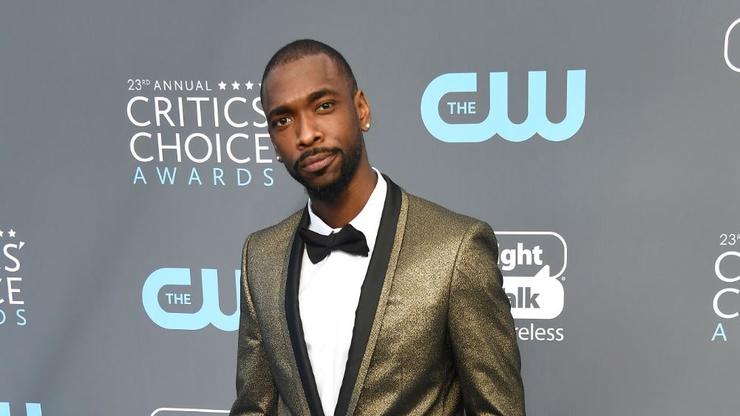 Jay Pharoah shared that he was exercising in a California city when cops pulled up on him with their guns drawn, demanding he get down on the ground.

His impersonations of Jay Z, Barack Obama, Denzel Washington, and many others brought in laughs during his time on Saturday Night Live or in his comedy routines, but Jay Pharoah shared a story that was anything but funny. People have been coming forward with tales of their frightening run-ins with police, and Jay recently shared a video to his Instagram page where he detailed a run-in with the Los Angeles Police Department while exercising in Ventura, California.

“Coincidentally, when the footage dropped for Ahmaud Arbery, a week prior to that I was actually in Ventura. I was exercising. As I’m walking across the street, Corbin and Ventura, I see an officer to the left of me. I’m not thinking anything of it because I’m a law-abiding citizen. Also, keep in mind I got my headphones on. I’m in my zone right now.” Then, out of nowhere. Jay Pharoah said when he looked again, the officer was coming toward him with his gun drawn.

“I see him say ‘Get on the ground, put your hands up like you’re an airplane,’ Jay remembered. “As he’s looking at me I’m thinking that he’s making a mistake so I’m looking passed where he’s looking.” He thought to himself it’s about to be a bad day for whoever the cop was after, not knowing it was him. “Four officers got their guns blazing, they tell me to get on the ground, spread my arms out. They put me in cuffs, the officers took his knee, put it on my neck, it wasn’t as long as George Floyd, but I know how that feels.”

When he asked why he was being held down on the ground, he was told that he “fits the description of a black man in this area with gray sweatpants on and a gray shirt.” Jay Pharoah told them to Google him in order for them to see that they made a big mistake. “They come back and they say, ‘We’re sorry. We just got a call in that it’s not you.” He said he’d never been in handcuffs before but it was an experience he never wanted to have again. Listen to Jay Pharoah share his harrowing tale in full below.

Proud to have collabed w/ so many influencers on this one, @theonlycarey thank you for allowing me to express my situation w/ temperance. #blacklivesmatter #BlackFilter #jaypharoah #blackandproud