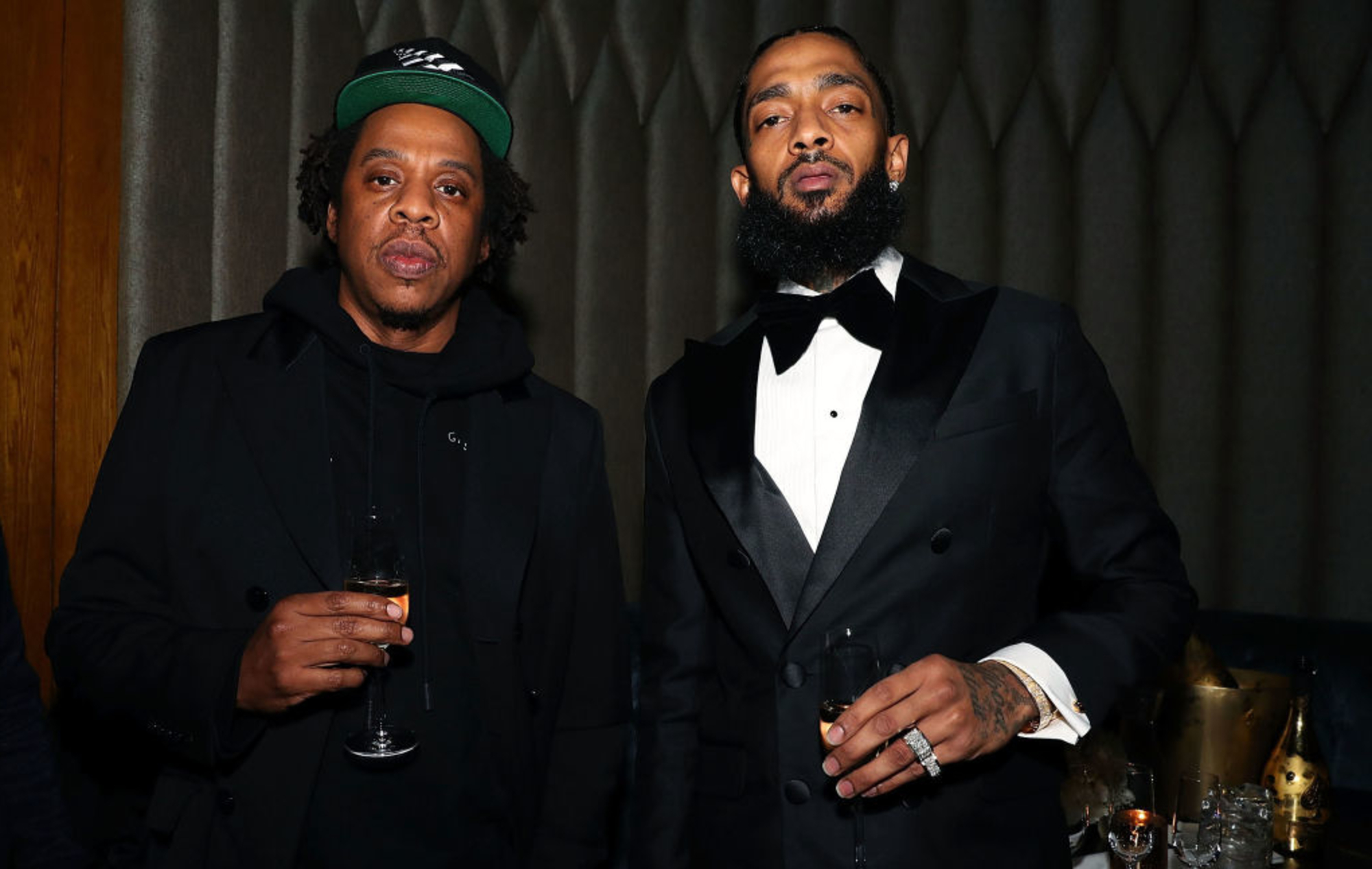 A new Jay-Z and Nipsey Hussle collaboration called ‘What It Feels Like’ is being released later this week.

Set to appear on the soundtrack for Judas And The Black Messiah, it joins a number of other tracks featuring high-profile artists, including Nas, Rapsody, H.E.R., A$AP Rocky, Polo G, Black Thought and more.

Hussle was shot and killed in front of his Marathon Clothing store in Los Angeles on March 31, 2019. Although Jay-Z supported Nipsey’s career and business moves before his death, this is the first time the pair have ever been on the same track together.

Jay-Z’s DJ and engineer, Young Guru, shared the news on Instagram earlier today (February 9), writing: “This Friday new music from Hussle X Hov. What a soundtrack. All of my people are heavy on here.”

Going on to list some of the artists that feature on the project, Guru revealed that he only recorded Jay-Z’s vocals and urged everyone to give praise to the soundtrack’s main two engineers, TDE’s Mixed By Ali and David Yungin Kim.

“I only recorded jay so let’s make sure you give these guys their flowers, the mixes sound crazy,” he said, before adding: “Soundtracks are back and right on time!!!”

See Young Guru’s post and the soundtrack’s tracklist below:


Meanwhile, H.E.R. appeared on The Late Show With Stephen Colbert last week to perform her new single ‘Fight For You’.

The track, which features in Shaka King’s new film Judas And The Black Messiah, was nominated for a Golden Globe last Wednesday (February 3) alongside songs from Netflix movie The Trial of the Chicago 7, The Life Ahead, One Night In Miami and The US v. Billie Holiday. 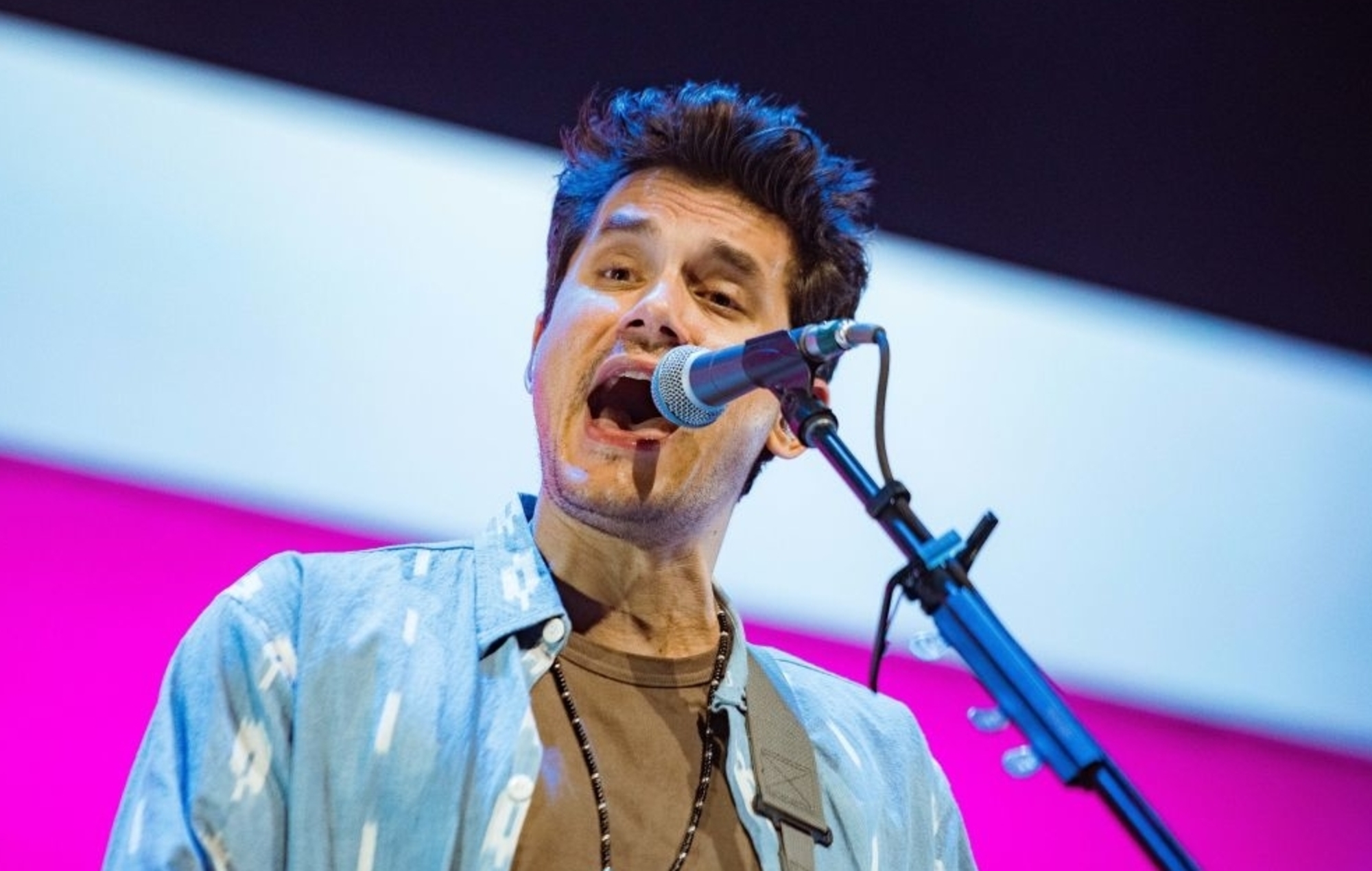