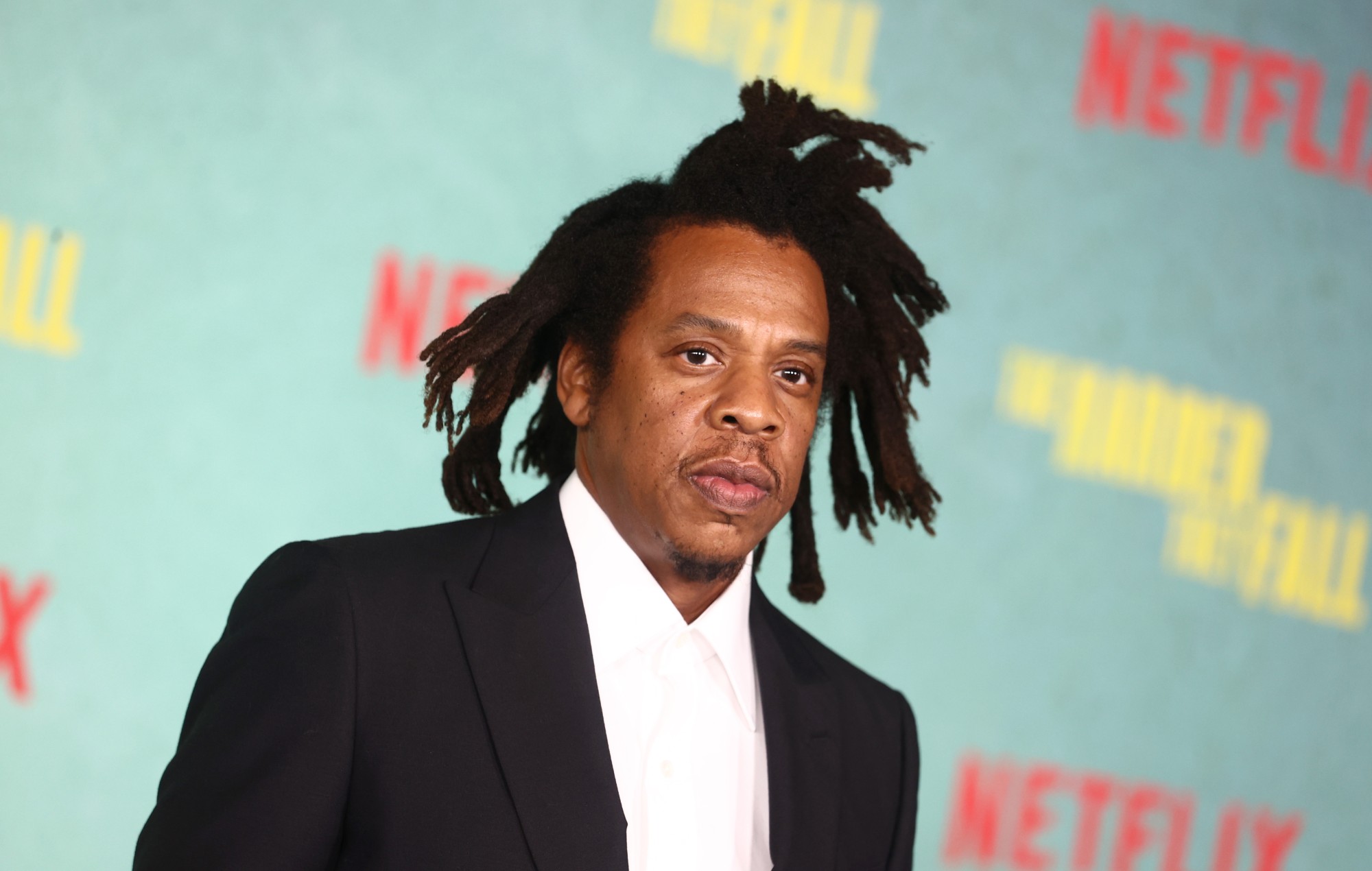 Jay-Z becomes most Grammy-nominated artist of all time

Jay-Z has become the most Grammy-nominated artist of all time after receiving a further three nods at the 2022 awards.

The rapper now has 83 nominations to his name, with 23 wins overall, pushing him past previous top-spot holder Quincy Jones who has 80 nominations.

Jay-Z’s new title came after he was nominated for guest appearances with Kanye West on the latter’s album ‘DONDA‘ as well as the late DMX.

Paul McCartney previously tied for second place with Jay-Z’s wife Beyoncé but now sits firmly in the spot after gaining two nominations in the umbrella rock category. He now has 81 nominations – just one more than Jones.

As Variety reports, Jay-Z received his first Grammy nods in 1999, two of which were for his classic album ‘Vol. 2…Hard Knock Life’ and one for his collaboration with Jermaine Dupri, ‘Money Ain’t AThang.’

Although Jay won, he boycotted the awards, later explaining that he did so because DMX had not been recognised despite landing two Number One albums in a year. The rapper has been nominated in 18 of the 22 Grammy years since 1999.

Meanwhile, Billie Eilish, Doja Cat, Justin Bieber, Olivia Rodrigo, J. Cole, and Jon Batiste have led the way with the most nods at for the 2022 Grammy Awards.

The ceremony will be broadcast live via CBS from Los Angeles on January 31, 2022.