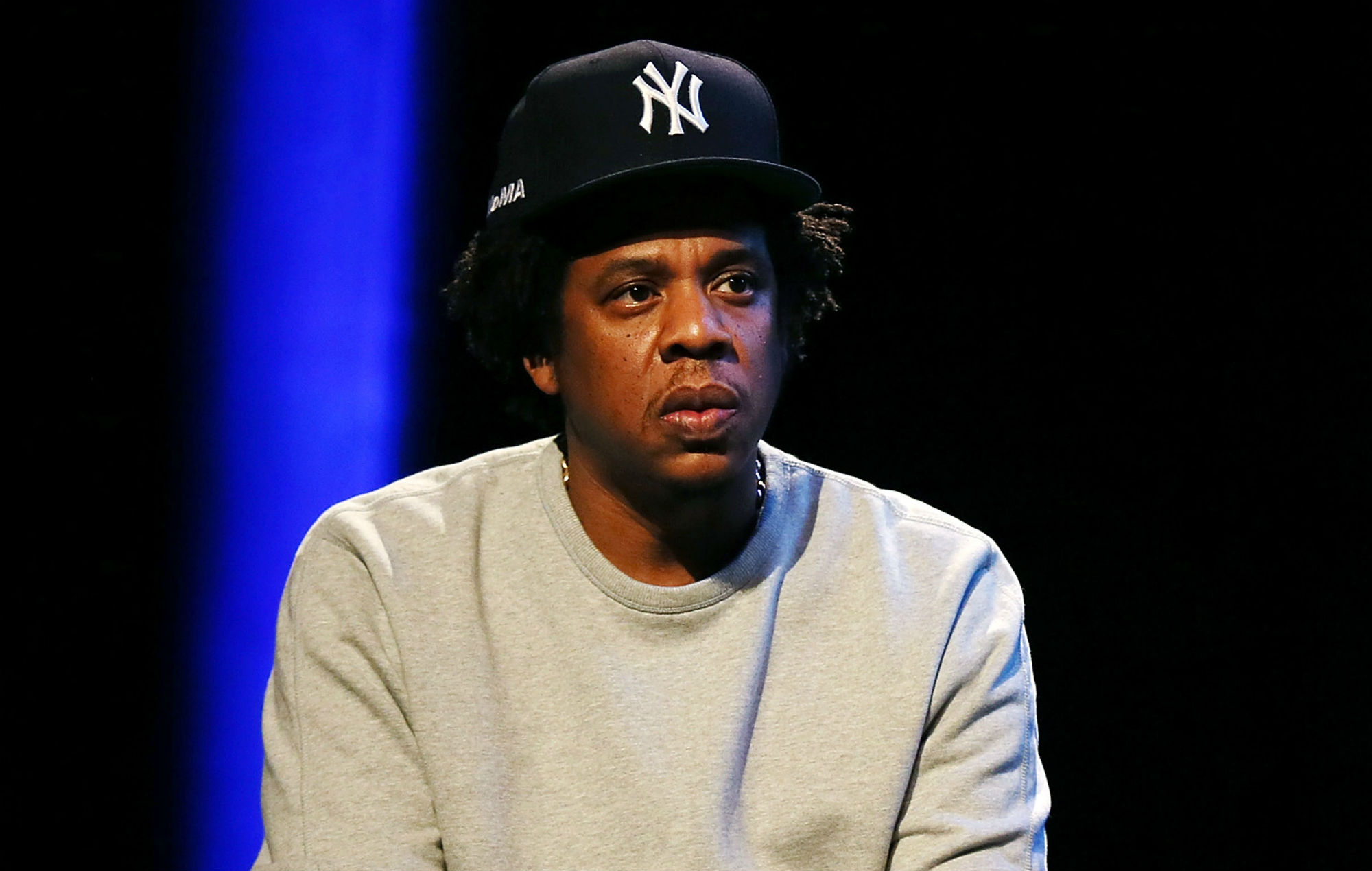 Jay-Z‘s Team Roc have published an open letter calling for police in Milwaukee to prosecute and fire a police officer who has reportedly shot and killed three men over the last five years.

Publishing the letter in the Milwaukee Journal Sentinel, Jay and his team called upon  Milwaukee County District Attorney John Chisholm to take action against Wauwatosa Police Department officer Joseph Mensah – who is thought to have shot and killed Alvin Cole, Antonio Gonzales and Jay Anderson since 2015.

“His actions demonstrate an utter disregard for the lives of these young men,” the letter reads. “What is also egregious is that the department’s failure to mandate body cameras has enabled these tragic instances. The failure to preserve video evidence has impeded multiple investigations.”

You can read the whole letter below.

The social justice sector of Roc Nation wrote an open letter in the Milwaukee Journal Sentinel to Milwaukee DA @DAJohnChisholm,calling for the firing & prosecution of officer Joseph Mensah pic.twitter.com/RvDfh7jSCV

It continues: “As a result, we are calling for your office to prosecute Mensah to ensure that he never kills anyone again and to immediately outfit all of our police officers with body cameras. It is our responsibility to do the right thing, hold Mensah accountable for his actions and protect Wauwatosa citizens from further tragedy. Mensah must also be de-certified and fired from the police force immediately.”

The latest call for action comes after Jay previously called for “urgent attention” in the murder of Ahmaud Arbery.

The 25-year-old was shot and killed on February 23 as he went jogging in Brunswick, Georgia. Two men – Gregory McMichael and son Travis – were arrested and charged with Arbery’s murder on May 7, after outrage spread online and in the US media that no action was seen to be taken in the case.

Jay subsequently provided a private jet to Arbery’s attorney, allowing him to attend the preliminary hearing of two men charged with his murder.

Earlier this week, Jay confirmed the cancellation of his Made In America festival due to coronavirus.