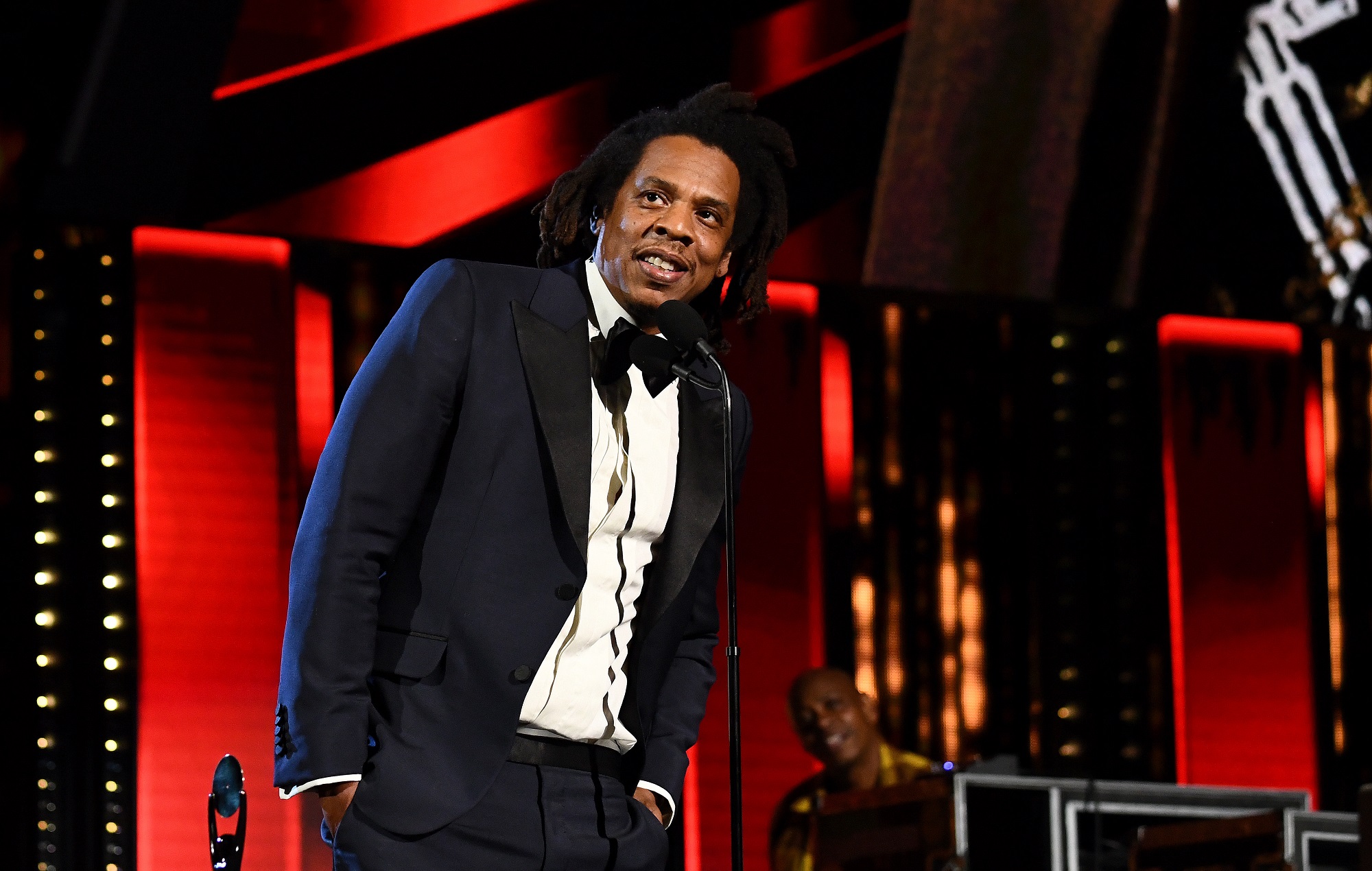 The rapper took to the social media site for his first post yesterday (November 2), sharing a poster for new Netflix movie The Harder They Fall, which he produced.

His account picked up 1.5million followers in a matter of hours, including his wife Beyoncé, who is also the only person he follows. You can view his first post below.

In the film, Majors stars as Nat Love, an outlaw who rallies his gang to track down his enemy, escaped convicted Rufus Buck, played by Elba.

Jay-Z also executive produced the film’s official soundtrack and appears on two tracks ‘Guns Go Bang’ alongside Kid Cudi, which was teased in September, and ‘King Kong Riddim’ with Jadakiss, Conway The Machine and BackRoad Gee. Both tracks were shared last week.

Other notable artists on the soundtrack include CeeLo Green, Seal, Koffee with ‘The Harder They Fall’, co-written by Jay-Z, as well as Lauryn Hill and Fatoumata Diawara linking up on new cut ‘Black Woman’.

Meanwhile, Barack Obama recently helped induct Jay-Z into the Rock & Roll Hall of Fame and gave a speech about the rapper’s influence on him.

The former US president installed him as the latest rap star to receive the honour, who joins previous hip-hop inductees including The Notorious B.I.G., Tupac, N.W.A. and Public Enemy.

Obama said in a speech: “I’ve turned to Jay-Z’s words at different points in my life, whether I was brushing dirt off my shoulder on the campaign trail, or sampling his lyrics on the Edmund Pettus Bridge on the 50th anniversary of the Selma march to Montgomery.

“Today, Jay-Z is one of the most renowned artists in history and an embodiment of the American dream, a dream he has helped make real for other young people like him.”