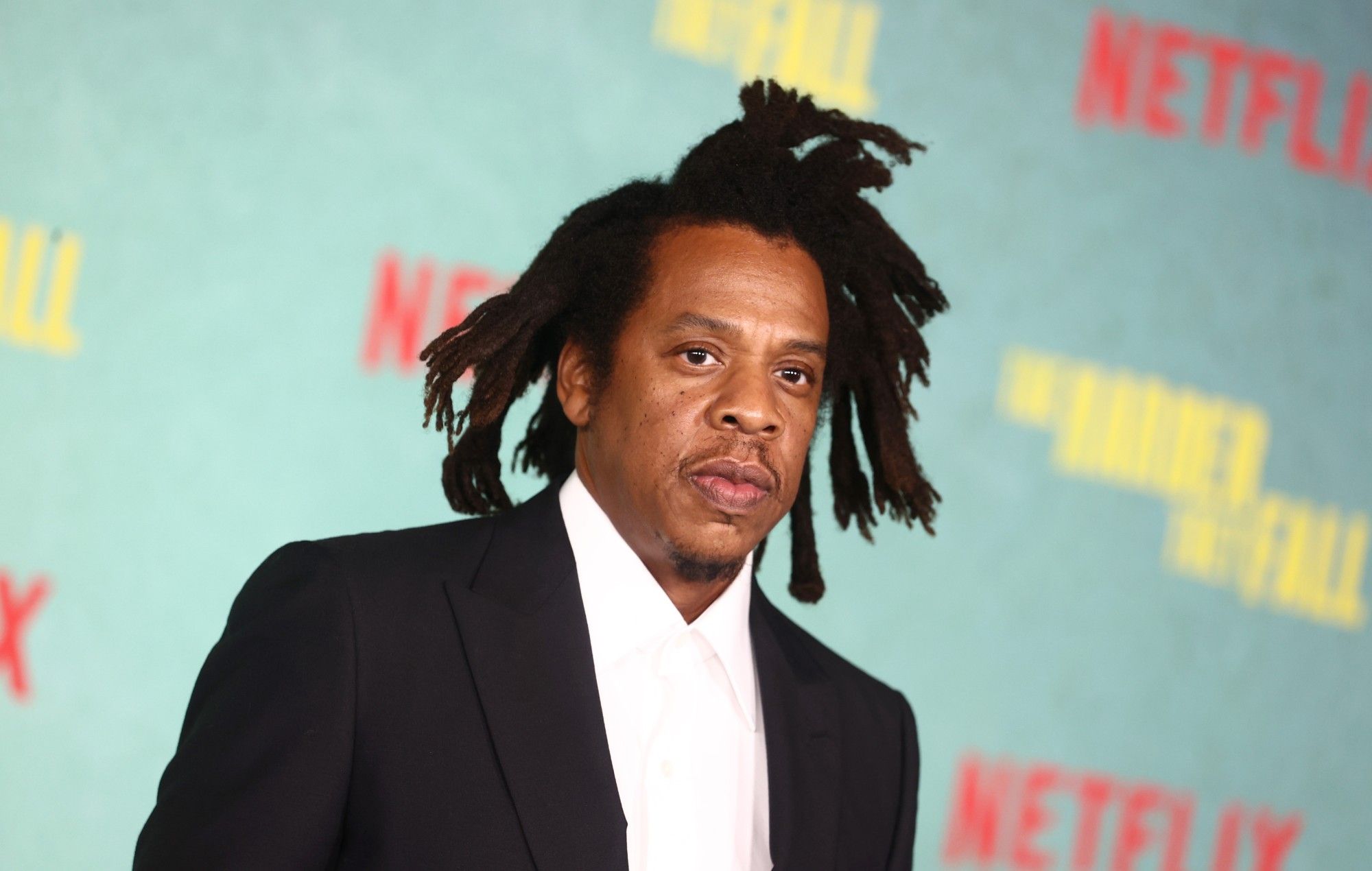 Jay-Z hits back at criticism of his wealth: “We fucking killed ourselves to get to this space”

Jay-Z has hit back at those who have criticised his business ventures over the years.

The rapper spoke out during a Twitter Spaces event earlier this week to promote his recent collaboration ‘God Did’ with DJ Khaled.

When asked to discuss his history of bolstering financial opportunities for other black artists including Rihanna and Kanye West, Jay-Z responded: “Yeah, we’re not gonna stop. You know, hip hop is young, we still growing, and we’re not falling for that tricknology whatever, you know, this public puts out there.”

“Before was the American dream, ‘Pull yourself by the bootstraps, and you can make yourself…you can make it in America,’ all these lies that America told us our whole life,” he continued.

“And then when we start getting in, they tried to lock us out of it. They start inventing words like you know, ‘capitalist,’ you know, things like that. I mean, you know, we’ve been called ‘n****r’ and ‘monkeys’ and shit. I don’t care; those words y’all come up with. Y’all gotta come up with stronger words.”

Defending himself and the music industry, Jay-Z added: “We went our alternative route, we made this music, we did our thing. You know, we hustled, we fucking killed ourselves to get to this space and now it’s like, ‘eat the rich.’ man, we’re not stopping.”

Earlier this year, Rihanna, Jay-Z and Kanye West all made their debut on Forbes’ billionaire list alongside the world’s top earners.