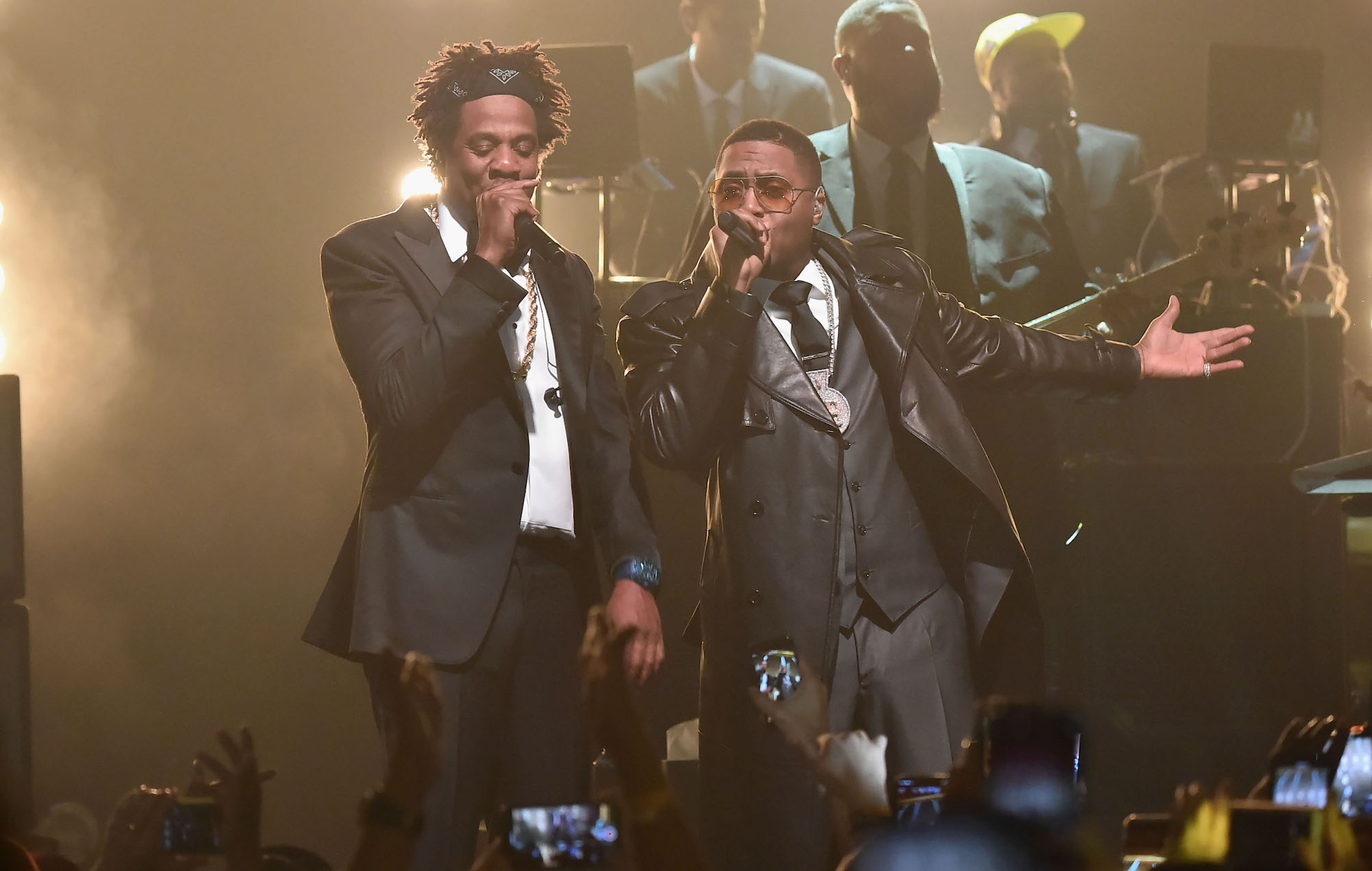 Jay-Z has paid homage to Nas with a new playlist he has curated of the ‘Illmatic’ rapper’s songs on Tidal.

Earlier today (April 30), the pair teamed up on DJ Khaled’s new single ‘Sorry Not Sorry’, marking their first collaboration since 2008.

Jay-Z has commemorated the occasion with a playlist of his favourite Nas songs, titled ‘Curated By The God Hov’. The collection features 24 tracks including the likes of ‘NY State Of Mind’, ‘The World Is Yours’, ‘It Ain’t Hard To Tell’ and ‘Hate Me Now’.

Listen to the playlist and see its full tracklist below.

Nas previously discussed the possibility of working with Jay-Z again during an interview with NME last year.


Meanwhile, Jay-Z said in a rare interview earlier this month that he hopes to be remembered like “Bob Marley and all the greats”.

Asked how he hoped he would go down in history, the rapper replied: “I’m not beyond ego, right? Hopefully they speak of me [with] the names of Bob Marley and all the greats. But that’s not for me to say.”