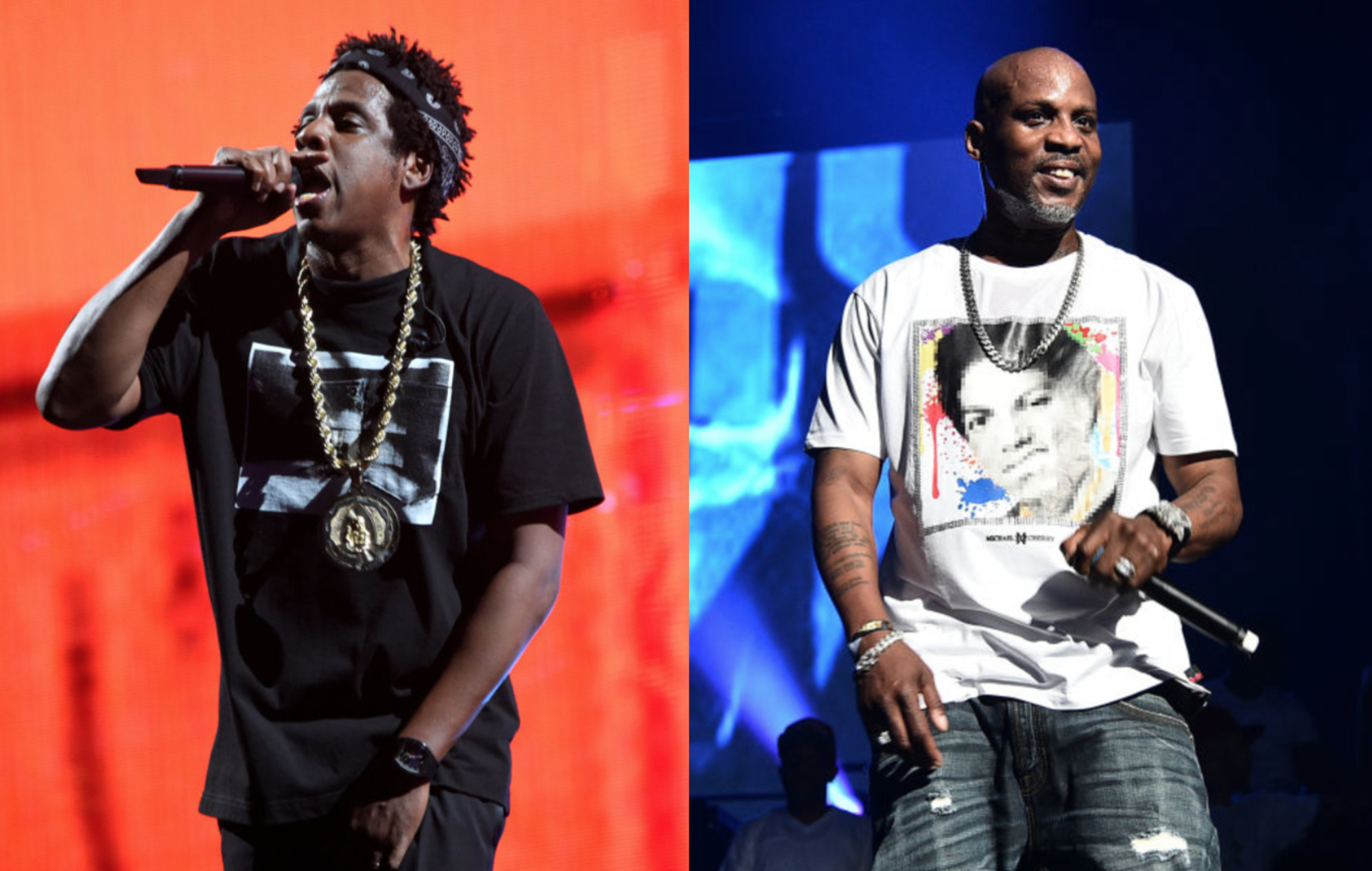 JAY-Z has shared a story about the first time he toured with the late DMX, explaining that he was in awe of the late rapper’s powerful stage presence.

Speaking during the season premiere of LeBron James’ HBO series The Shop: Uninterrupted, the Roc Nation rapper recalled the first time he saw X perform in an arena.

In 1999, the pair teamed up for the ‘Hard Knock Life’ tour alongside Method Man, Redman and DJ Clue, later depicted in the concert film Backstage. Even though they had known each other for a while, this was the first time Jay had gotten to see X perform in an arena.

“X is about to go on, and I’m like, I wanna see,” Jay told Lebron and the rest of the show’s guests. “X is going before me. And then he goes (growls), and the fucking arena goes crazy. First of all, it’s deafening, and I’m like, ‘Oh shit.’”

Jay continued: “He has a thing, like an Alizé and Hennessy mix, it looks like blood, like he’s drinking blood, and he’s running back and forth. Halfway through the show, and then he takes his shirt. And the whole crowd goes wild.”

The ‘Empire State Of Mind’ rapper then explained how DMX was able to take the crowd from raging screams to emotional tears.

“He’s going nuts, right? And I’m like, ‘Shit.’ First the guys are going crazy, now the girls are going crazy. And then he gets to the end, and he starts a prayer. And now they’re crying, the whole arena is crying. And they’re like, ‘OK, now you go.’”

You can watch JAY-Z breakdown X’s performance below:

Jay-Z speaks about DMX on The Shop pic.twitter.com/9SYEauG3fY

DMX (real name was Earl Simmons) died on April 9 at the age of 50. He was first hospitalised following a heart attack as a result of a reported overdose on April 3, where he had remained in intensive care since.

In a three-star review of ‘Exodus’, NME called it “a wonderful tribute record loaded with stellar individual moments, and serves as a beautiful reminder of why the world fell in love with DMX in the first place.”

Highlighting the song ‘Walking In The Rain’, the review added: “Produced by DJ Premier and Denaun (who also sings the hook), it’s warm, poignant and full of space. It’s DMX at his best. And even though it features one of rap’s most celebrated lyricists, Nas, not even God’s Son can outshine X on the retrospective redemption song.”