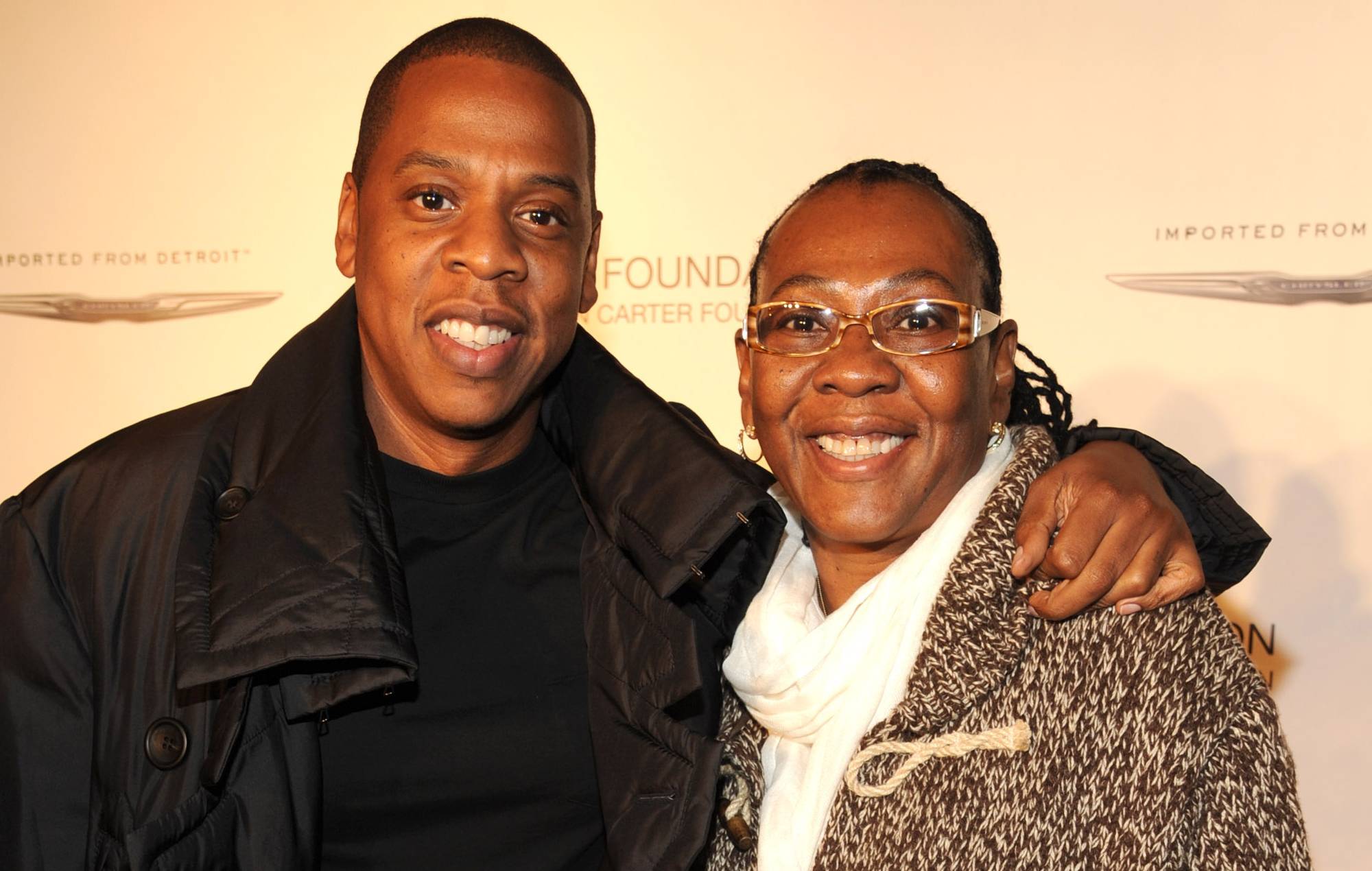 Jay-Z says his mum was reluctant to discuss her sexuality on ‘Smile’: “It changed the dynamic of our relationship”

Jay-Z has opened up about how his mother was reluctant to take a role on his track ‘Smile’, in which she publicly discussed her sexuality for the first time.

The deeply personal track featured on the rapper’s 2017 album ‘4.44‘, and featured a poem that heard Gloria Carter coming out as gay.

In a new appearance on The Shop: Uninterrupted, Jay-Z revealed how his mother was initially reluctant about the idea before eventually deciding to pen the personal poem for the track.

“It changed the dynamic of our relationship,” the rapper said.

“When she first heard that song she got super defensive. I was in LA and she flew out to LA and then she left and was like, ‘No.’ We talked through it. And then when she flew back to LA she had written a poem. She wrote that on the plane. It came with the American Airlines note pad… I was like, ‘You got bars, ma!’”

Gloria Carter says on the track: “Living in the shadow feels like the safe place to be. No harm for them, no harm for me. But life is short, and it’s time to be free. Love who you love, because life isn’t guaranteed.”

During the appearance, Jay-Z also opened up on the personal content of ‘4.44’, which saw him admit that he cheated on Beyoncé, and said he cannot listen to the record in its entirety.


“It was… an evolution of all the things that I’d been through… It was important to write… To be vulnerable in that space after you’ve done all this work… I had so many super gangsta rappers tell me, ‘Thank you for that!’ They would tell me on the side, ‘You saved my relationship.’”

“You gotta have like somewhat of a reverence for them.. the music they were making,” he added. “‘The Chronic’ and all of that…

“In order for me to really nail the essence of Dre and Snoop, it had to be like a studied reverence of what they were doing.”