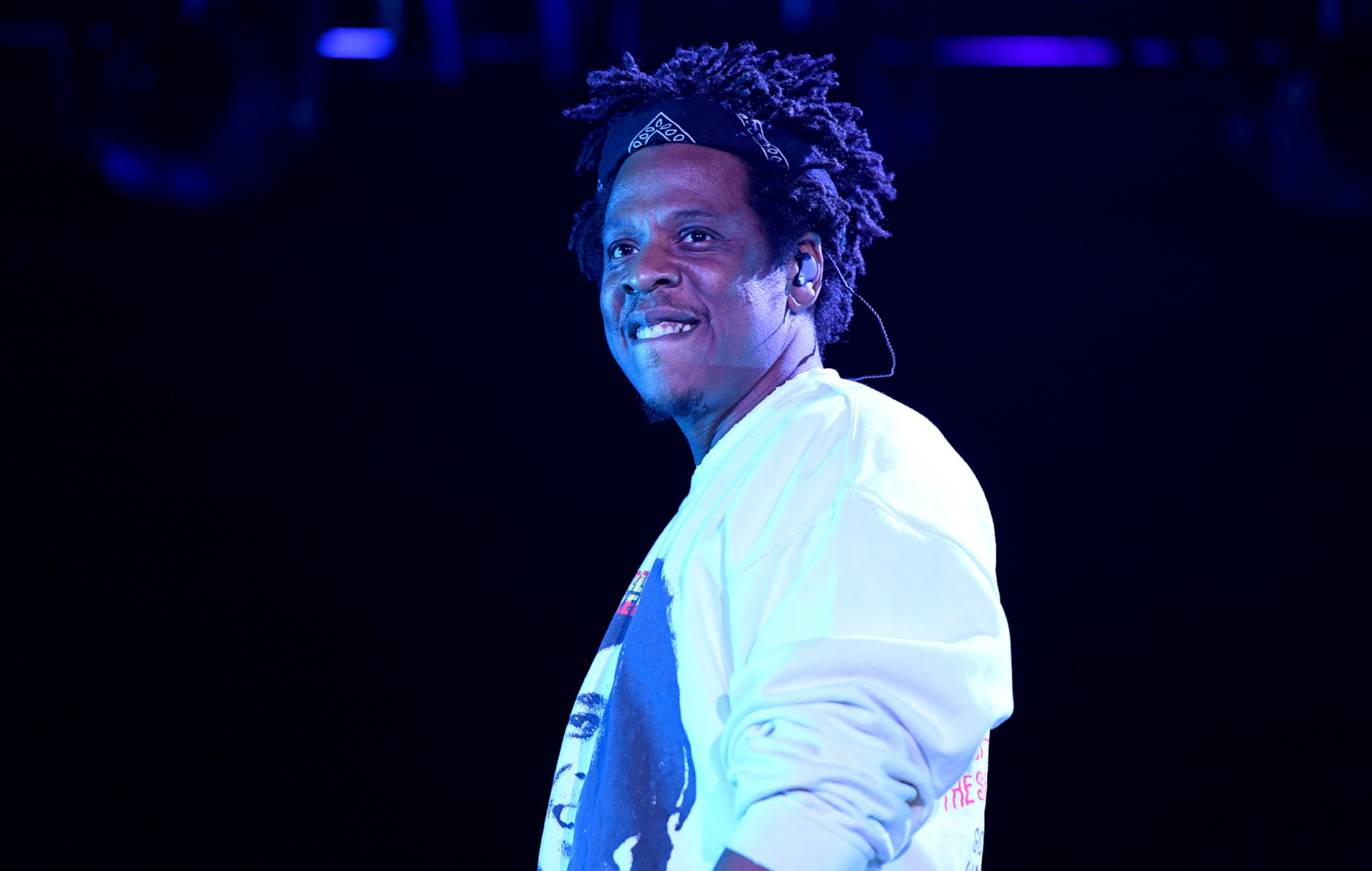 Dorsey, who is also the CEO of Square, has acquired a majority stake in the service in a bid to expand his mobile payment company’s tools to emerging and established artists. Tidal will now operate independently within Square.

Having launched Tidal in 2015, Jay-Z will join Square’s board of directors under the new deal. Last month, Dorsey and the rapper launched a fund to “make bitcoin the internet’s currency”.

Announcing the new venture on Twitter today (March 4), Dorsey explained why he decided to incorporate Tidal into his financial services company. “It comes down to a simple idea: finding new ways for artists to support their work,” he wrote.

“New ideas are found at the intersections, and we believe there’s a compelling one between music and the economy. Making the economy work for artists is similar to what Square has done for sellers.”

Square is acquiring a majority ownership stake in TIDAL through a new joint venture, with the original artists becoming the second largest group of shareholders, and JAY-Z joining the Square board. Why would a music streaming company and a financial services company join forces?!

I’m grateful for Jay’s vision, wisdom, and leadership. I knew TIDAL was something special as soon as I experienced it, and I’m inspired to work with him. He’ll now help lead our entire company, including Seller and the Cash App, as soon as the deal closes. https://t.co/YRfYjcWJQx pic.twitter.com/xBtq2xfwue

Later in the lengthy thread, which you can see above, Dorsey said he was “grateful for Jay’s vision, wisdom, and leadership”, adding: “I knew Tidal was something special as soon as I experienced it, and I’m inspired to work with him.”

According to The Guardian, Tidal’s co-owners – including Madonna, Daft Punk and Rihanna – will retain their stakes in the music company and become its second-largest shareholders.

Last June, Tidal was investigated for data fraud following a ruling by courts in Norway. It came after a long series of legal battles between the streaming platform and the country’s government, according to reports.